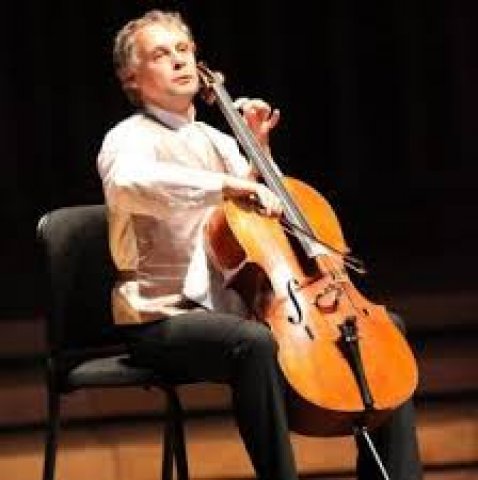 Pieter Wispelway, Bach on the Cello 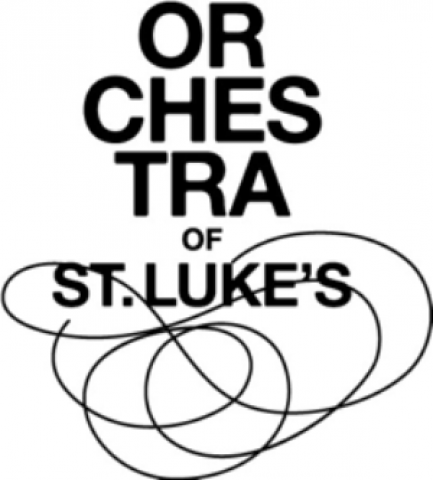 Orchestra of St. Luke's The Berkshire Bach Society often presents this group when its doors are open.

Bach at Home
Orchestra of St. Luke's
Streaming through July 14

An ensemble of trumpet, flute, oboe and violin perform as soloists in the Brandenburg Concerto No. 2.  They are an unusual grouping, but also unusually different in tone and texture. The instruments sound so different that it is easy to distinguish one from another.  Instrumental distinctiveness  is one of the many pleasures of the Concerto.

In the opening movement.we hear Bach's invention at play. The soloists stand out from the superb ensemble at big moments.  The ear easily picks up each instrument as it goes its own way.

The bright, dynamic trumpet is put aside in the second movement, which is quieter thanth first.  Now the cello comes forward  in lovely lines. A feeling of intimacy tucks us into our sofas.

Week one also includes Bach cello sonatas and the Fugue from Violin Sonata No. 1

This is beautiful music played beautifully by the members of the St. Luke's Orchestra.  In weeks that follow, the following programs can be heard: