O'Neill at the Metropolitan Playhouse 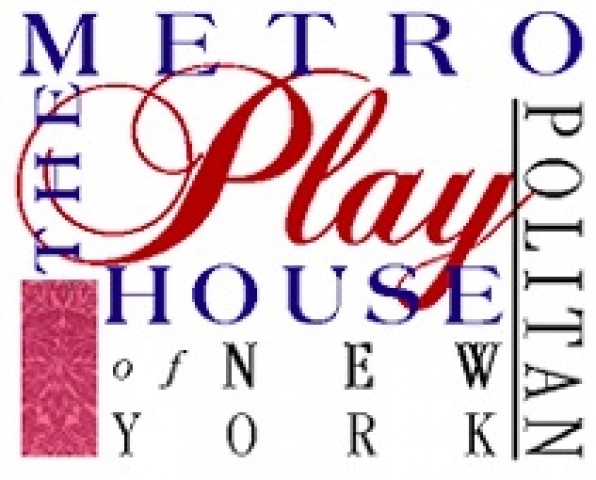 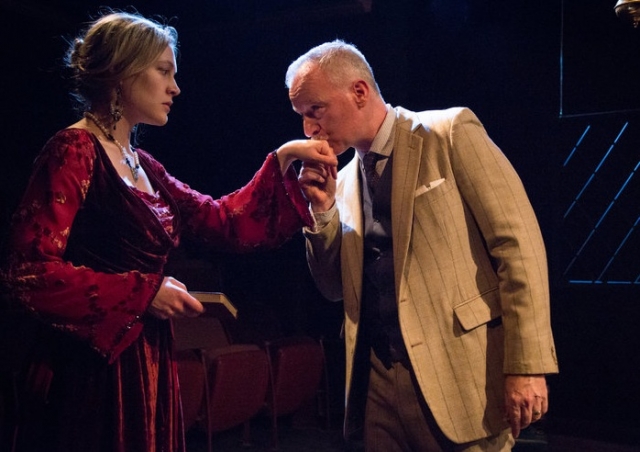 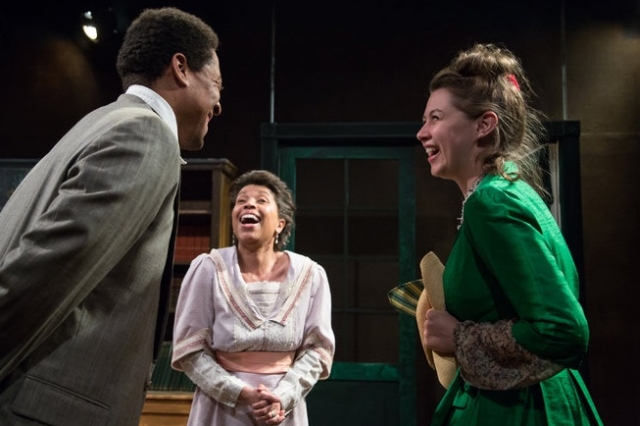 The Metropolitan Playhouse is producing two early Eugene O’Neill plays as part of their season on the topic of Hope.

Before the playwright Eugene O’Neill moved on to his great, long plays centered on a tragic view of man, he wrote one act plays, honing his craft. Recklessness, clearly rooted in Henrik Ibsen and August Strindberg, begins to suggest O'Neill's themes of spiritual loss, guilt and the hopeless search for faith.

Alex Roe, who is the driving force behind this theatre company, both directed and created the sets for Recklessness. His vision is marvelous, enlivening the plays with the constant motion of the actors, criss-crossing the set as they betray one another, spy and exact revenge.

While the playwright was very specific in his directions, Roe has given us an apt abstraction of their spirit. The library of the home is tasteless. The wall separating the room from the veranda and the outside world is suggestive. One window is not complete. The other, embedded in a wall, reveals action passing outside. The crucial moment when the maid Mary spies on her mistress is prominently in the background. The distant garage, housing  new-fangled cars, hovers in grumbling engines and coughing exhausts.

Everything in the world suggests that a moderately wealthy man’s order is collapsing.

While O’Neill would later create dramas in which all the characters fold in on each other and meld into one feeling, in this play, some distance remains, suggesting the texture of O’Neill’s Scandinavian predecessors.

Yet the play is modern. The luscious Mildred, who the costume designer Sidney Fortner has swathed in ripping red velvet plunging to reveal décolletage, has taken up with the chauffeur. The dynamic between Erin Beirnard’s Mildred and Jeremy Russial’s Fred the chauffeur does not have the passion of Constance and Mellors who would appear a decade later in Lady Chatterly’s Lover, but certainly these characters of different class are wild for each other.

Fred is constrained by his position. Russial captures Fred's uptight view of the future, bound perhaps by his uniform.

Kelly King as Arthur, the master of the house, comes home from a trip to orchestrate the demise of his marriage and home. King captures Arthur's worldly attractions and wickedness. The overt steps Arthur takes to make sure that revenge wrecks havoc on each and every member of the household will also turn back on him. Everyone loses. This is one of O’Neill’s enduring themes.

The play, like O’Neill’s major works, is not depressing despite loss. While Tennessee Williams creates characters with some hope, he is depressing, perhaps because his characters never fully know who they are. O’Neill’s always accept themselves in the real world and this may give them a kind of sustenance that does not veer into the floating fantasies of Williams’ Laura and Blanche, who never see themselves as we do.

The outside world impinging on the inner is captured by Roe. Entrances from the offstage upstairs and the dining room indicate what is happening in this house. References by Fred to Mildred’s offer to run away with him without money are realistic. “When you found out that you had run away with a servant who could give you nothing, you’d soon get tired.” Or “You don’t know what starvation means.”

At the turning point, we know how this drama will end, but it is Roe and the actors’ gifts that keep us riveted, waiting to see the emotional outcome of the action’s predictable conclusion.

While Recklessness offers the O’Neill who will soon emerge as hopeless, but accepting, Now I Ask You does not have the characteristic O’Neill tone. Instead, we have O’Neill moving into the world of his friends in Greenwich Village like Dorothy Day and John Reed.  O’Neill will finally use his own family experience in the great plays.

Here a world peopled by O’Neill’s friends is a very funny social comedy about women becoming modern, the acceptance of open marriage and the crucial need for artists to be free of all conventions, including the “Now I ask you,” the marriage proposal.

The play opens the day before Lucy’s wedding to Tom. Added to the set is an elegant staircase leading to the world of Lucy, the daughter of parents played by David Murray Jaffe and Kim Yancey-Moore. They have clearly succeeded in keeping their lust alive over the years. Mother is clever in a modern Jane Austin style as she helps Tom negotiate the rocky waters of her feminist daughter’s approach.

Terrell Wheeler tackles Tom, the prospective husband, as both a stuffed shirt and a willing tutee of Mother. He loves Lucy in a very-old fashioned way.

Lucy’s friend, the aspiring artist Leonora, is way out there.  Dylan Brown carves feelings out of her outrageous poses. She is stuck with the poet Gabriel, a navel watcher, interested in no one but himself. Eric R. Williams does a star turn as Gabriel.  Open marriage involves the mixing and matching of these couples. Orchestrated by Mother, the quartet come to a traditional conclusion.

This play does not appear to be typically O’Neill.  It rollicks with laughter and over the top encounters. Yet it shows the playwright bringing his own world onto the stage. He had not yet been able to face his own family and their demons.

It’s been said that these plays are the first stammerings of an artist trying to cut through the fog. A new world of theatre was being born from the ashes of the old. Anyone who loves this playwright will welcome a glimpse into his beginnings. Metropolitan Playhouse makes this journey a night of theatrical treats.