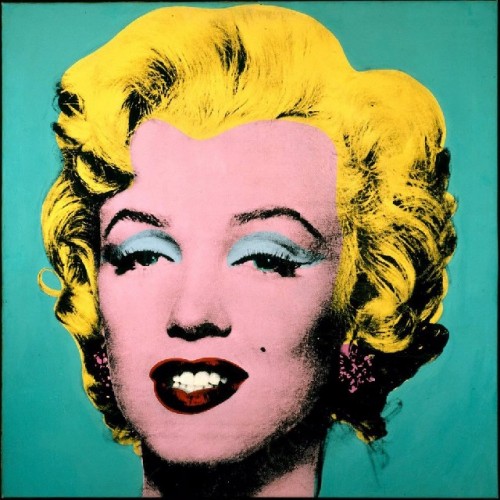 The Andy Warhol Foundation for the Visual Arts is pleased to announce that it has concluded a settlement with its insurer, Philadelphia Indemnity Insurance Company, that fully resolves the Foundation's claims against the insurer for refusing to pay the Foundation's legal costs incurred in defending itself against an antitrust case brought by Joe Simon and a "copy-cat" suit by Susan Shaer. Both suits alleged an absurd scheme to manipulate the prices for Andy Warhol's artwork; yet despite their lawyers' aggressive and often harassing pursuit of document, deposition and expert discovery proceedings, Simon and Shaer were forced to dismiss their claims in late 2010 with prejudice and with no payments or other recompense to them, admitting in open court that they had no basis for the claims at the time they were filed and that despite having persuaded the court to force the Foundation to engage in wasteful discovery they had found no basis for the claims.

We note that The New York Review of Books falsely reported in its June 20, 2013 issue that the Foundation and its insurer are actively preparing the case for trial. The New York Review of Books published that report without ever having contacted the Foundation to verify its facts and thus failed to exercise ordinary journalistic care; had it done so, that false report could easily have been avoided.