Close Encounters with Music in the Berkshires 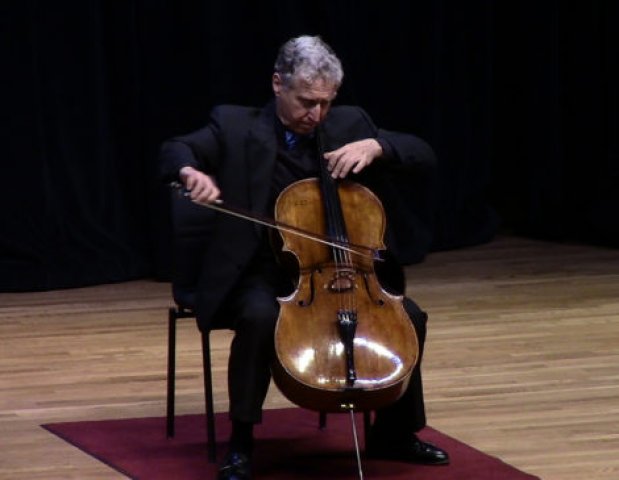 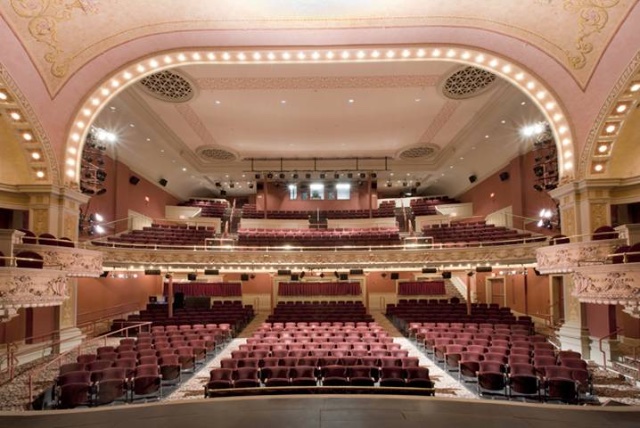 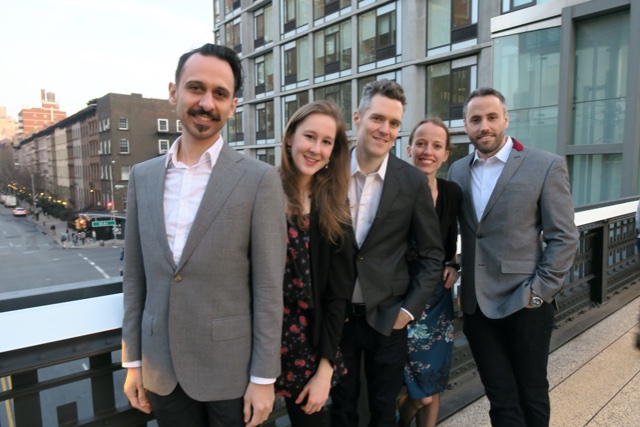 West Side 5 Jazz it up at The Mount 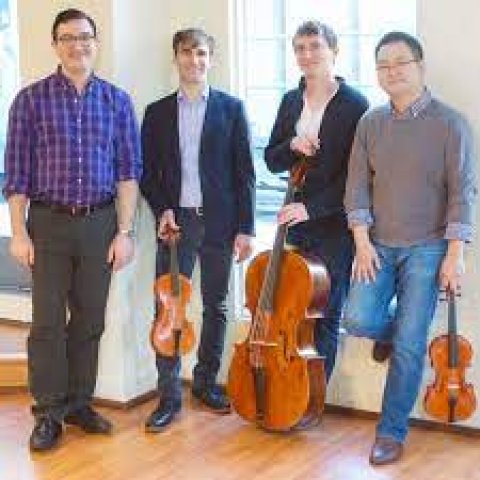 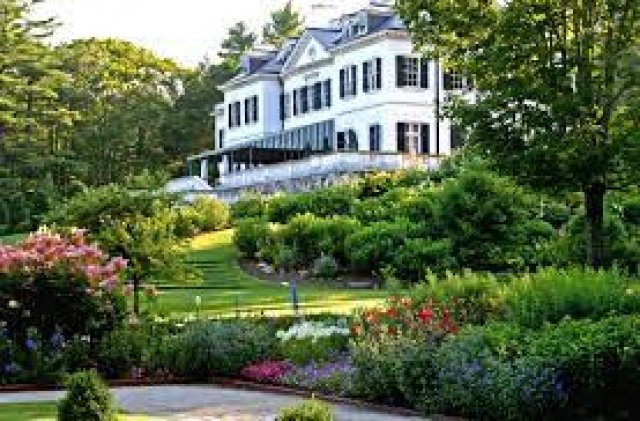 One of the treasures of the Berkshires is Close Encounters with Music, the brainchild of premiere cellist Yehuda Hanani. Close Encounters performs in nooks and crannies around the Berkshires and also in more prominent venues like the modern Osawa Hall designed by William Rawn of Boston, who went on to create much the same successful combination of indoor and outdoor space in Sonoma County, California. Concerts are performed in the charming turn-of the-century Mahaiwe in Great Barrington. Conceived by Joseph Mcarthur Vance, this hall was brilliantly updated by Hugh Hardy.

Recently Close Encounters put on a warmly welcoming afternoon of the West Side 5, the award-winning New York-based vocal jazz ensemble, who brought their innovative take on jazz standards to The Mount in Lenox. WS5 has created its own unique sound, characterized by original arrangements, complex harmonies, and outstanding musicianship.

The event took place at the main house at the Mount. The  musicians performed on the terrace, while the audience gathered on the lawn, safely distanced.

What is most striking about Close Encounters in their conception of programming. Early on Hanani saw that a music concert works best when it exists at the intersection of music, art and the vast richness of Western culture. Music is placed in the context of its times with lively and entertaining commentary.

In a concert by the Sebastian Baroque  Group as the Covid pandemic rounded a hopeful corner, two movements performed were titled ‘affecttuoso.’  Affecting.  Music curated by Hanani is – it moves us.

Hanani gives us a peek into why this happens in his introduction to the concert. In the Baroque period, music was orderly, like the heavens. The passionate improvisation of Bach in the midst of sublime order thrills with a sense of daring and possibility. Yet this is rooted in order. Hanani observes that atonal music has no anchor. If we look for a mirror of our times it is surely in this music. If we allow it to ‘affect’ us, however, we need an anchor to throw over board and lodge us.

At home during the pandemic Bach provided solace, assurance, and transcendence for Hanani. Bach's music is a constant reminder to keep our mental and emotional lives in order. Hanani performed celestial suites for solo cello were performed at the Mahaiwe by Hanani in the second winter of Covid. Their healing role, their joy and their surprises were a perfect antidote to the pandemic. Maybe they contributed to its arrest.

Bach’s music will stand as a lasting architectural marvel. illustrating the adventurous progress of a mighty musical mind. It is choreography for angels, notes Hanani.  We are convinced.

Performances earlier this year are available on YouTube. Provocative not only in arousing musical suggestion, they suggest how concerts might be better organized to invite those unfamiliar with the forms presented. The Mahaiwe is a stunning small venue. Yes, music is encountered close up.

CEWM has worked with the most distinguished composers of our time—Joan Tower, Thea Musgrave, Lera Auerbach, Robert Beaser, Kenji Bunch, Osvaldo Golijov, John Musto, and Paul Schoenfield among others—to create important new works that have already taken their place in the chamber music canon and on CD.

There is no mystery to the success of Close Encounters. They have tapped the pulse of America at this time.  Smaller venues. Programming that is musically connected, one piece to another, and an added explanation of the connection.  Lively graphics.  Interesting outsiders contributing their opinions.  All are in the mix.

Looking across the larger arts organizations you see a sense of entitlement. Instead of educating an audience which does not come to performances educated in the arts, big old institutions traipse along their merry way.  True there has been a wakeup call for diversity, but most big organizations have not exhibited a clue to making their productions more user friendly to a wider group, which includes young people as well as people of color.

Jroge Louis Borges once wrote: The magic of music lies not in lines of music printed as symbols in pages, but the thill of connecting and reaching  your ears and your hearts.  Hanani thanks the listening audience for their essential part in consummating  the connection

Close Encounters.  What are they?  The awe in the faces of the scientists as the ship landed from outer space in the movie is what we can feel for music making.  Composer John Williams worked with Spielberg to come up with the movie’s distinct five-note musical method of communication between humans and aliens, which Spielberg partly based on the Solfege system of musical education. Williams initially wanted a seven-note sequence, but it was too long for the simple musical “greeting” Spielberg ‘heard.’ The composer enlisted a mathematician to calculate the number of five-note combinations they could potentially make from a 12-note scale. When that number proved to be somewhere upwards of 134,000 combinations, Williams created 100 distinct versions, and they simply whittled the combinations down one by one until they had a winner.  You can hear at least one of the 134,000 combinations whenever you go to a Close Encounters concert.