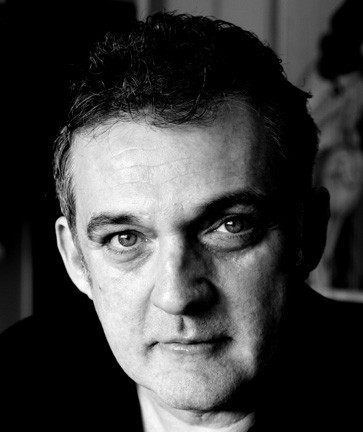 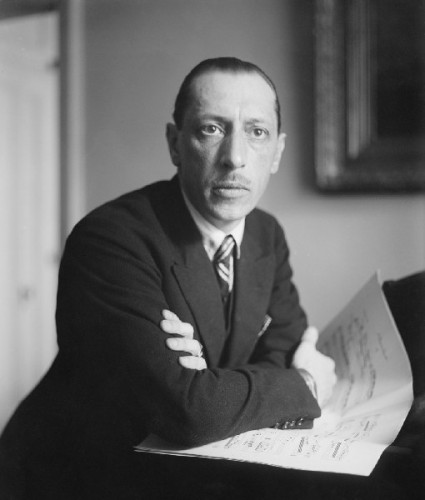 Two works by Stravinsky were featured on the program. 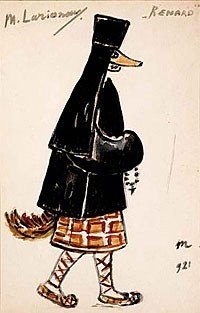 A costume design for the 1922 premiere of Renard. 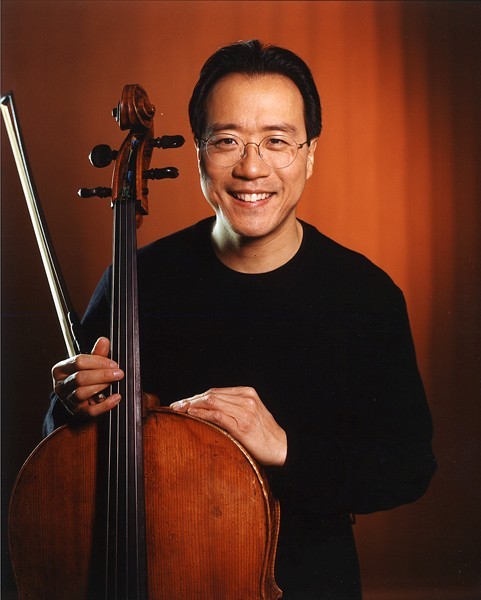 On an interesting level the music which inspired the dance proved to be more sumptuous and compelling than the choreography.  This proved to be particularly the case with the music of Stravinsky’s complex and richly textured Symphonies of Wind Instruments and the also extraordinary Yo-Yo Ma playing a sublime rendering of Bach.

There was a last minute substitution. Stefan Asbury, who was to have conducted, was replaced by TMC Fellow Case Scaglione. It was a seamless transition as the playing of both works by Stravinsky was flawless.

The premiere at Queen's Hall, London, in 1920, was greeted initially by laughter and derision from an audience unaccustomed to Stravinsky's experimental work. There was no such response last night although almost a century later the music continues to sound fresh and challenging. It is interesting that Morris devised a program which was half Stravinsky and half Bach. Perhaps, for the audience, it was an instance of having the cake and eating it too.

The Stravinsky was edgy and challenging while the two Bach based works appealed to the comfort zone of the mostly older audience. It is the kind of balance between experiment and familiarity that has wafted Morris to the peak of the global dance world. Signified by his franchise status at Tanglewood.

Although by now, with relentless exposure to the company, one feels all too familiar with his tongue in chic humor and choreographic devices. This is signified by the too literal, comic pairing of the movement with the music. That approach was particularly evident on the Bach piece Italian Concerto. Some of the accents were so hilarious that I found myself laughing out loud. Looking about, however, the audience seemed deadly serious and attentive. Few were aware of Morris’s humor until it was literally spelled out for them in the farcical rendering of the barnyard fairy tale Renard.

With Renard the audience finally lightened up. Clearly it was ok to laugh. Although campy humor and gags have long been standard with Morris. His gonzo sendup of the Nutcracker, and the literally Sugar Plum Fairies (performed by male dancers) in A Hard Nut, is a prime example of Morris at his over the top best.

The most fascinating and stunning piece last night was Frisson. First there was the intricate, every shifting, richly textured, inventive music. The music of the Symphonies draws on Russian folk elements, and is constructed of "contrasting episodes at three different yet related tempos" (Harrison 1994).

The choreography for four dancers was grisaille, minimalist, angular and often presented with profiles of lifts and silhouettes. A signature of Morris is to blur gender roles. A very tall female dancer with the body of an adolescent male lifted a smaller, more feminine dancer. The gender blurring was accentuated by the identical gray costumes of the performers. You found yourself checking baskets to separate the sexes. With Morris boys will often be girls and vice versa.

The stark choreography helped to focus on the music and to make the connection, in this case more abstract than literal, with the score. It was by far the most demanding work of the evening.

After the monochrome costumes of Frisson, the first pair of dancers in the sprightly, Baroque Italian Concerto, were a blaze of bright red and orange. They quite literally punctuated the Allegro. There was a second couple, for Andante. Then a male solo dancer who made interesting hand gestures and arm movements. At one point he hurled his arm like a baseball pitcher to deliver a musical flourish. I just burst out laughing. Ok Mark, you can be such a kidder. The five dancers formed the finale with the third movement Presto. Indeed. Or is that basta?

The broadly comic Renard, given its world premiere at Tanglewood, is sure to be an instant audience favorite. What is intriguing is that it is such a silly, childish, pantomime, and yet with that wonderfully coy, clever, catchy and inventive music by Stravinsky. It calls for four singers as well as 19 instruments and seven dancers.

This was a bring the kids and turn them onto ballet kind of event. Although there was not a toddler in sight. Instead it was an audience of seniors that laughed at the barn yard antics. The fox, of course, is raiding the chicken coop. In addition to three chicks we had a cat and goat as well as the rooster defending the hens.

There were bright, colorful, oh so cute costumes and tons of gags. Even a few kindergarten props were rolled out.

In April 1915 Winnaretta Singer, aka la Princesse Edmond de Polignac, commissioned Stravinsky to write a piece that could be played in her salon.  Stravinsky himself made a staging plan, trying to avoid any resemblance to the operatic staging or conventions. He created rather a new form of theatre in which the acrobatic dance is connected with singing, and the declamation comments on the musical action. The piece was never performed in the salon of the princess.  The work was premiered by the Ballets Russes in 1922 with choreography by Broniclava Nijinska with sets and costumes by Makhail Larionov.

After an intermission the program concluded with a Morris standard and barn burner Falling Down Stairs. With Yo-Yo Ma performing on one side of the stage there was the entire Morris company of 15 dancers camping and cavorting about. Including titubating up and down those paradigmatic stairs.

This was Morris at his most extravagant and annoying. Add to this chaotic peripatetic, frenetic running, skipping, and leaping about, the dancers all wore tunic like robes. It was all just so busy and distracting. The tendency was to tune out the visual mess and focus on Yo-Yo, who is the greatest living cellist. And never more compelling than when performing a Bach solo.

Yet again, as happens so often at Tanglewood, Ma took one for the team. This weekend expect him, as usual, to pop up with John Williams and join James Taylor for a song or two.

It’s what makes Tanglewood so special. On any given night expect magic.