Lawrence Brownlee from Home on Being Black 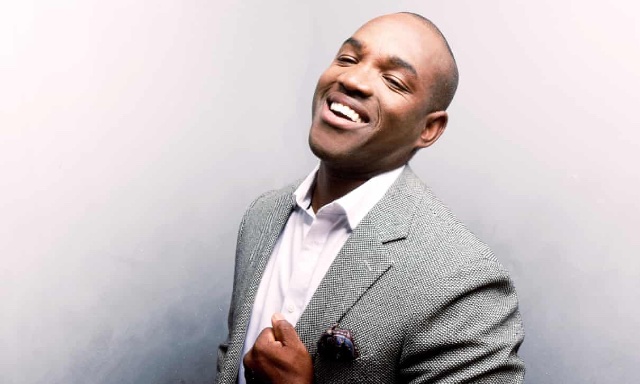 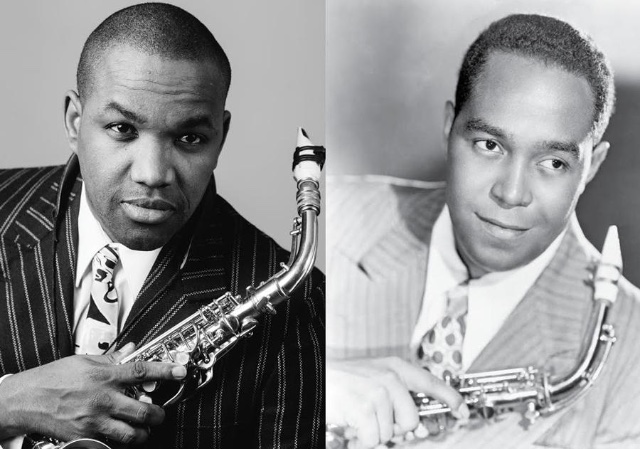 Brownlee as Charlie Parker and The Man Himself 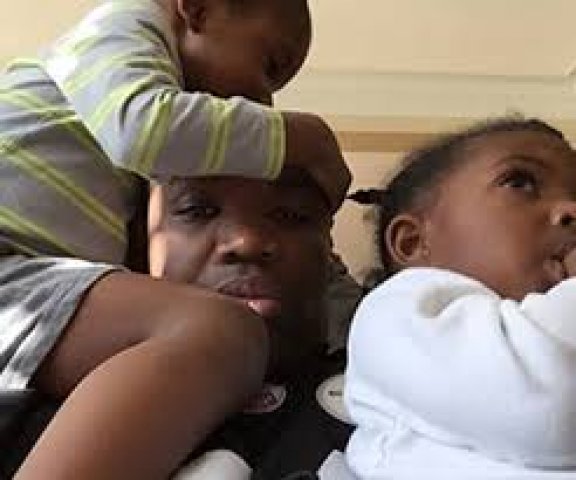 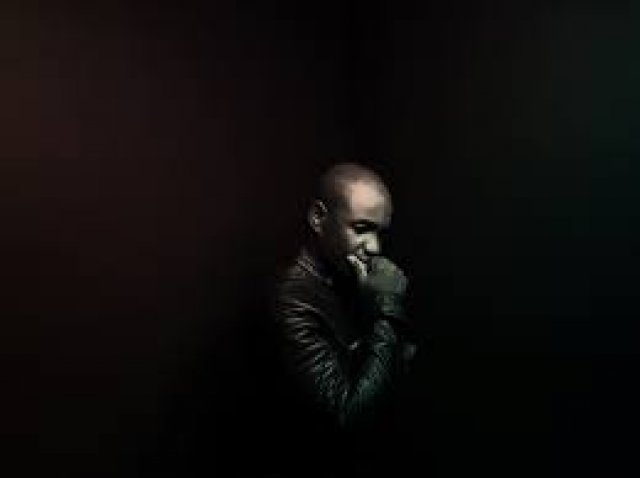 Brownlee comes into the light

World-class tenor Lawrence Brownlee has sung black roles. He played Charlie Parker in the chamber opera Charlie Parker’s Yardbird. The great alto saxophonist Charlie Parker, died at 34.  He lived a high life in hard times. Yet Yardbird, by Swiss-born composer and saxophonist Daniel Schnyder and librettist Bridgette A. Wimberly, did not reveal the jazz icon, as a person or as a musician.

Cycles of My Being followed.  Brownlee commissioned black percussionist and composer Tyshawn Sorey to compose songs, and the prize-winning black poet Terrance Hayes to provide the words.  Brownlee added text of his own to get just what he wanted.  Clearly he wanted to show us all, especially people who did not share his experience, what is was like to be a black man in America.  The message rang out in his beautiful voice, a wrenching message of hopes dispelled and lives run amok. Opera Philadelphia put on the world premiere. It was a triumphant evening for both performers and audience.  Later at Carnegie, the powers that be would not pay for Brownlee to bring his instrumental musicians with him.  Brownlee covered the costs out of pocket.

At home in Florida in quarantine, Brownlee speaks on Facebook about his experience with race in the opera world.  This is a world where companies are run by white men.  Artistic administrators are white.  Battles rage over whether white men should sing Otello in black face.

In concert and recitals, Brownlee sings the role of Roderigo exquisitely.  When he was first cast in the role at Vienna Opera, everyone was enthusiastic.  Then he got the call. 'OK, I don't think this works, because you're a Black man. Otello in that opera needs to be Black, and Roderigo needs to be non-Black. You're obviously a dark-skinned Black man, so that doesn't work."  He was dismissed.

How will change come about.  He is currently Artistic Advisor at Opera Philadelphia.  The company just promoted a black woman to be head of community outreach. A black composer, Anthony Davis, just won a Pulitzer for his opera, The Central Park Five.

During Opera America's online zoom conference on the future of opera, young multi-cultural administrators in small companies spoke about putting more operas by black composers on stage and filling the roles with young black singers.  Everyone voted to not take up space with Porgy and Bess, whose music was written by a white man, with libretto by a white couple.

Opera St. Louis, based in a town known for its jazz, has commissioned work from Terrence Blanchard.

With opera administrators' ears to the ground trying to pick up the black beat, what will happen next?  Lawrence Brownlee will surely lead the charge.