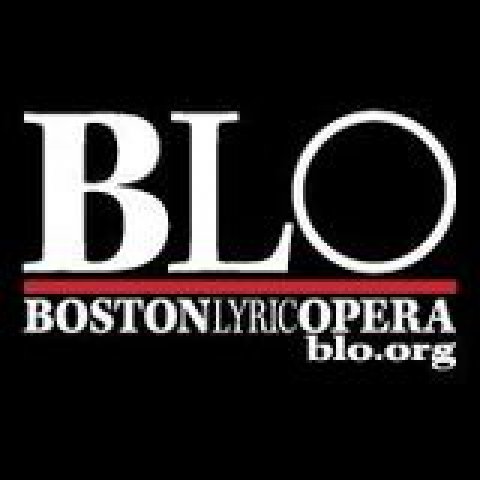 A free, public opera adaptation of Romeo & Juliet on the historic Boston Common opens Boston Lyric Opera’s 2022/23 Season with two performances August 11 and 13 at 8PM. Based on Charles Gounod’s 1867 musical setting of the classic drama with a libretto by Jules Barbier and Michel Carré, and an English translation by Edmund Tracey, the production is co-presented in partnership with (CSC) and the City of Boston.

Considered alongside Giuseppi Verdi’s Otello and Falstaff, and more recently Brett Dean’s Hamlet as among the most successful opera adaptations of Shakespeare, Gounod’s Romeo & Juliet highlights the story’s most operatic plot points: young lovers forbidden to be together and finding love against the odds, only to perish at their own hands. The story inspired more than two dozen opera treatments but Gounod’s lush music – in love duets like the one sung the morning after the young lovers’ first night together, arias like Juliet’s well-known waltz and Romeo’s passionate Act II declaration of love, and the scene-setting orchestral interludes and dramatic choral moments – ensures his version a place of continued prominence.

The libretto compresses Shakespeare’s storyline and cuts the number of roles nearly in half. The result is a brisk tale that moves from the rivalry between the Capulets and Montagues to the masked ball where the title characters meet and fall in love, through the lovers’ surreptitious courting and marriage, the street fight that sheds both families’ blood, and the tragic finale in Juliet’s tomb.

BLO Acting Stanford Calderwood General and Artistic Director Bradley Vernatter says the production draws distinctively on the strengths of both artistic institutions, and results in a unique version that blends the talents and storytelling of each. This opera production, for example, adds two actors to the staging who perform spoken text from the original play and add some of Shakespeare’s sonnets for context and texture.

“This bold interpretation of the classic tale of star-crossed lovers, told under a starry New England sky, celebrates the rich legacy of this opera in a modern context,” Vernatter says. “In collaboration with our friends at CSC, we are creating something completely unique for our city, something neither company could make on its own.  These performances demonstrate the creative power of the performing arts in Boston and the importance of coming together as a community.”

Stage Director Steven Maler says the production is inspired by busker culture – and comprises a gathering of street musicians, singers and actors whose desire to entertain in public makes for surprising and spontaneous moments of joy. Performers play on three stage levels, with the full 47-piece orchestra in view and a 20-plus-member chorus enhancing scenes like the masked ball, the town plaza and others.

“CSC’s vision has always been to bring performances to the people’s park, the Boston Common, this shared public space and the nation’s oldest park,” Maler says. “Democratizing art is central to our mission. Early opera, like Shakespeare’s work, was populist in its time…vital and vibrant parts of the culture. I am happy we can do artistic collaborations with partners like BLO, which continues to democratize their artform and make it more accessible.”

Romeo & Juliet will be performed on the Commonwealth Shakespeare Company stage, located north of the Parkman Bandstand in the Boston Common. MBTA access is at the Green Line Boylston Street stop, and the Red Line Park Street stop.

Audience members may bring blankets and chairs, or can rent chairs on site for $10.  Picnics are permitted at the show. The Romeo & Juliet runtime is 2 hours.

The Boston Common is accessible. For help with special seating or mobility and access needs, BLO Audience Services can be reached at 617.542.6772 or boxoffice@blo.org.

Digital programs will be available in advance at blo.org. Weather alerts and other updates about Romeo & Juliet are available by signing up here.

A limited number of reserved seats are available in the Friends Section with a donation of $100 per seat to Boston Lyric Opera.  Visit blo.org for details.