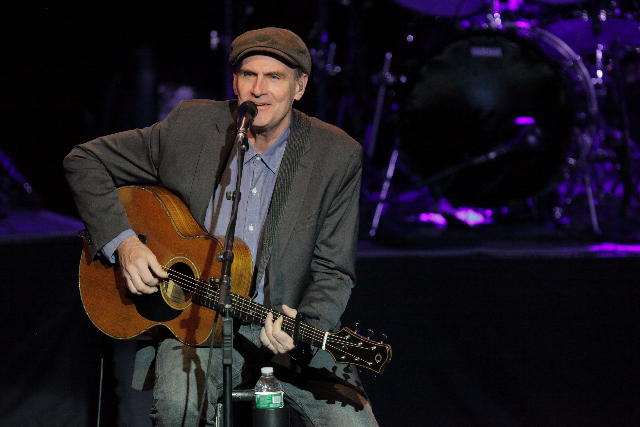 Hillary Scott photos from the BSO. 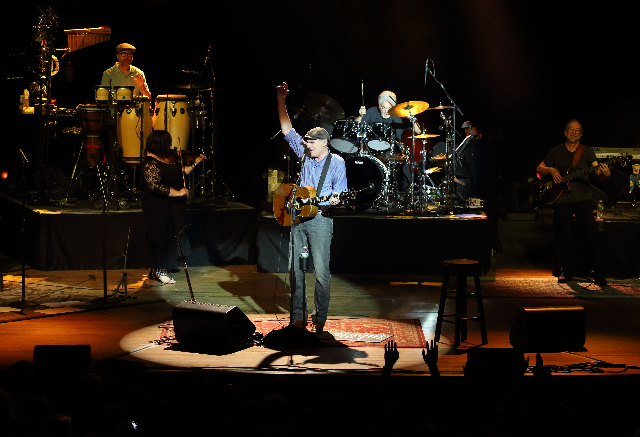 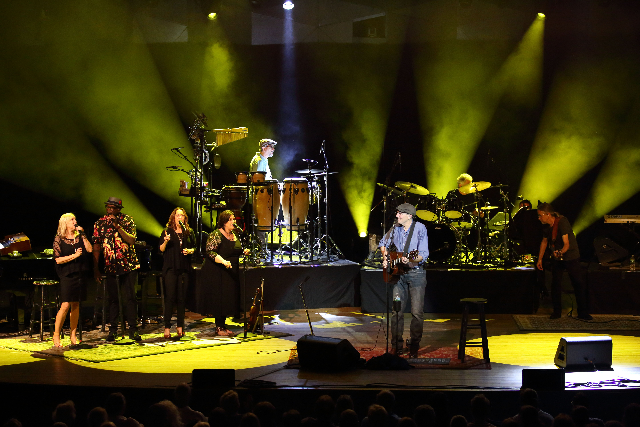 It’s been 42 years and counting since James Taylor’s first appearance at Tanglewood in 1974. Berkshire’s favorite son, sorry Arlo, completed his 25th appearance to a packed house on our country’s 240th Independence Day.

Perfect weather mixed well with family picnics, fireworks and a day at Tanglewood, where James Taylor was the headline performer.

James Taylor mixed his classic hits with the new material.

The enthusiastic crowd cheered jubilantly as the mellow Taylor talked of his early days in the industry, specifically, 1968, when he signed with the Beatles, now-defunct, Apple Records.

Taylor’s storytelling credentials have thickened, most notably when he talked about the Red Sox emergence in his, soon to be classic, ‘Angels of Fenway’ hymn.  The song is an ode to baseball’s World Champions.

James noted that he knew that there were many Yankee fans in the audience. He remarked,’ Aren’t the Berkshires made-up of many transplanted New Yorkers?’

The crowd agreed and applauded loudly.

Taylor’s wife, Kim and their teenage son, Henry, occupied the stage during a large portion of the two sets. It was evident that the Taylor’s son wants to play a big role in the music industry.

Taylor opened the show, acoustically, with ‘Something in the Way She Moves’. Immediately after the song finished, Taylor, in his ever-so-pleasing  drawl said, ‘I know you aren’t here to listen to no goddamn new music. The new songs are just like the old songs. We will do them quickly, so, we can get back to your favorites.’

And that is how the 24 song play list began.

Taylor’s latest album, ‘Before The World’ was the nucleus for the first set. In between numbers, he intertwined several Carol King and Buddy Holly hits. The audience is partial to whatever James does, whether it is his storytelling, a tip of his newsboy hat or a reference to the Berkshires.

James Taylor is one of those rare entertainers that does no wrong.

My predictions: As an observer of James Taylor’s Tanglewood  performances for the past 34 years, I believe that he is one of the rare breed of entertainers that will be able to survive as long as he chooses to entertain the audience.

His supportive wife, Kim, and son, Henry have instilled in the 68 year old performer a direction that may last for several more decades.

As a true James Taylor fan, I hope so.