A Frisco Ham and Egger 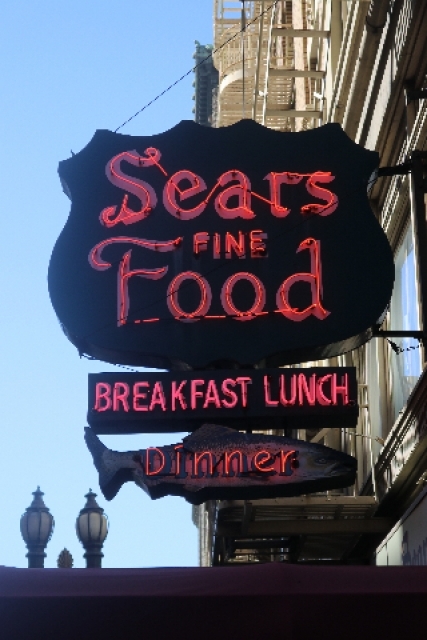 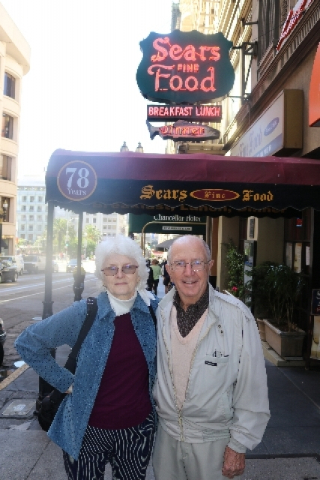 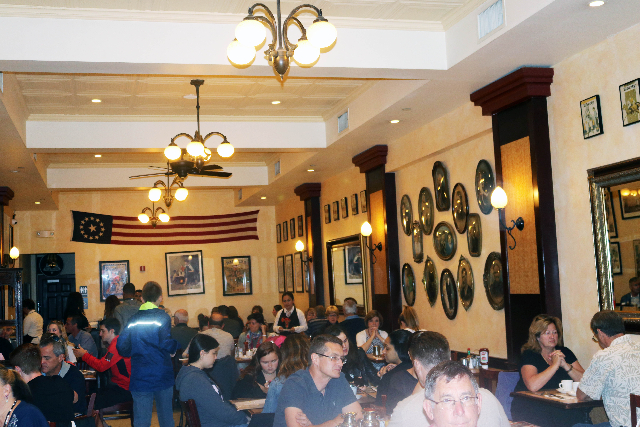 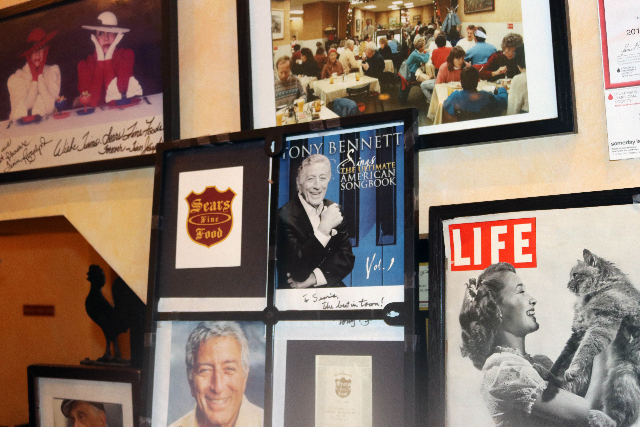 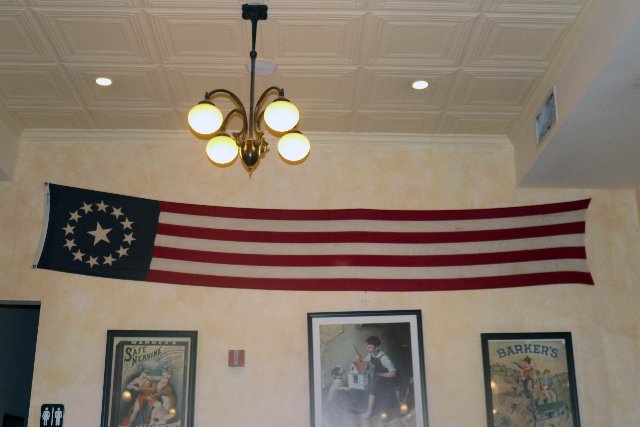 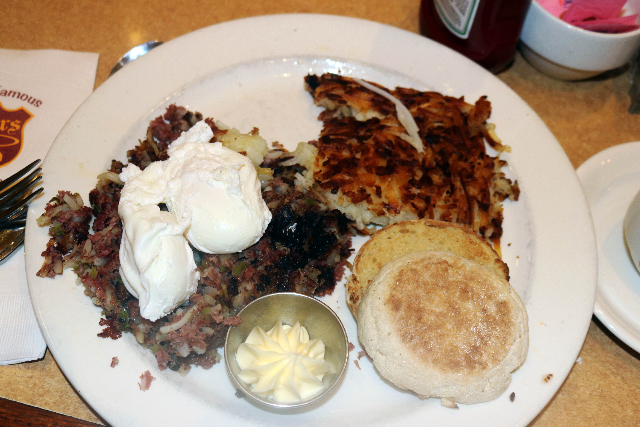 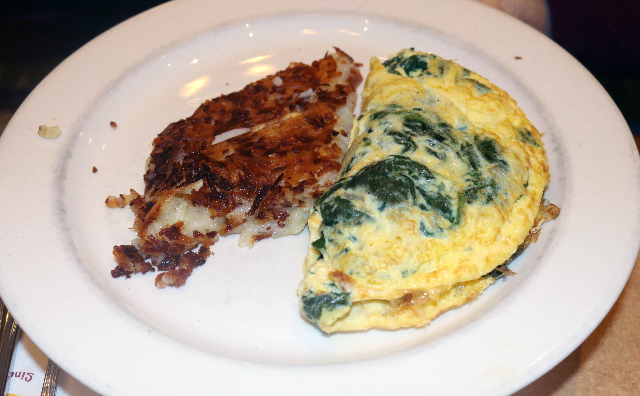 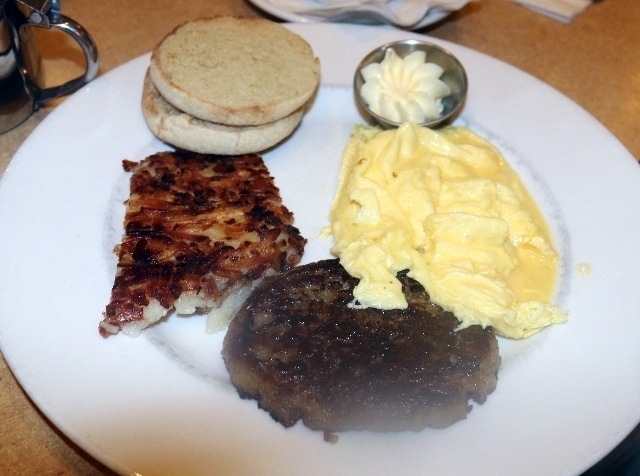 Jack had eggs with sausage.

Having flown all day from Albany to Frisco we were kinked up from the tights seats and mostly jet lagged.

Our friend Jack "Rabbit" Lyons, some ten years my elder but swift on his feet, suggested that we meet in the lobby and walk over to Union Square the hub of the city.

Gamely we took off mostly down hill. I was still wobbly and struggling to get my sea legs for those steep inclines.

Later in the week, with a rented car it was a scene right out of Bullit, scaring the crap out me. We were trying to climb those mountains when the streets were jam packed for the annual Pride Parade. Siri was telling us to go "100 yards then left, two blocks then right."

Frisco is fun but, trust me, has its challenges particularly for seniors.

Which doesn't seem to bother Jack in the least. He titubates along with a tour guide's patter at warp speed. There was a lot to catch up on as he pointed out the sights and recalled decades of visits, when and why, from his home in Palm Springs.

Normally that's quite a drive and the parking, hey man, fuggedddahboutit. This time he flew.

Our destination was a breakfast joint, Sears Fine Food, founded in 1938. Cripes it's older than I am. As they say, a true San Francisco Treat.

Usually, there is a line that starts in the early morning and is steady through lunch and dinner. But it's rightly known as a destination for a hearty breakfast.

The hostess asked if we might like the bar but we opted to wait for a table in the main dining room. We were there nine-to-tenish so just a bit off peak and we were soon  seated.

Rubber necking about, like true tourists, I took in all the vintage memorabilia. Of course there were photos of my main man, Tony Bennett, who left his heart in San Francisco.

A waiter zoomed by, watered us, slapped down huge menus, then returned with coffee and tea.

Gottah get that java man, till then I got the shakes.

With so many options it was tough to order.

At home my usual breakfast is Greek yogurt with something on it. Most days Astrid alternates between oat meal or spinach with eggs.

On the road I went all in with corned beef hash and two poached eggs, hash browns and English muffins ($14.95). She went with the spinach omelet and Jack had eggs with sausage. They were about $13.95 each.

Jack said "I knew you would go for the hash."

"It's what you ordered in New York when he had breakfast" he answered "So I knew you couldn't resist."

Yeah, that's pricey, particularly for breakfast. But it's more or less what they charge in hotel dining rooms with no such fame or ambiance.

It made me think of the olden days when I filed a midnight rock story for the Herald. Then I would head for Mondo's in Boston's Haymarket. The joint was filled with drunks rumbled out from the Combat Zone bars.

You had a pre dawn breakfast usually the "Farmer's Special." That meant three greasy eggs, six pieces of bacon, hash browns, toast and coffee all for $3.95.

Them days was long gone when Quincy Market got an extreme makeover as a tourist trap.

Cripes, what the heck happened to them hole in the wall breakfast joints?

Then we followed Jack back up the friggin hills to our hotel.

Man that's brutal but a good way to burn off the extra calories.