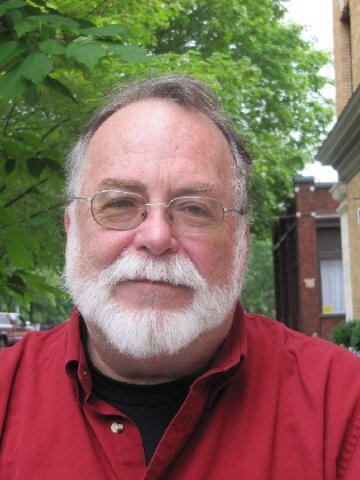 Years ago, Hal Prince put together a program series with SUNY Purchase to produce four new musicals there.

The first was KISS OF THE SPIDER WOMAN.  The Times insisted on covering it. A musical by Randy Courts and I was to be one of the four.

The writers and directors involved with Hal's brave experiment gathered at the Helen Hayes Theater one morning to go as a group to meet the Arts Editor of the Times.

Hal and others tried in vain to convince the Times that these productions were the equivalent of out of town tryouts, named "tryouts" for a reason. Uncountable shows formerly moved city to city, rewriting and refining, before they came to N.Y., sometimes radically improved.

Today it's economically impossible for most shows to use that model. Instead, they develop in a series of readings and productions across the country, thanks to regional theaters who realize they won't have tomorrow's revivals unless they cultivate contemporary plays and musicals.

If the NY Times came to the first production of A FUNNY THING HAPPENED ON THE WAY TO THE FORUM, or ANNIE, they wouldn't have seen the shows that ultimately became musical comedy staples.

What makes it hypocritical instead of just counterproductive is that the Times has a policy not to review regional theaters in their various local editions. Artistic Directors who I've spoken to in New Jersey and Connecticut acknowledge how it has hurt them economically.

Hal Prince shut down his SUNY experiment without doing the last three shows after the Times insisted on coming to review KISS OF THE SPIDER WOMAN and dismiss it.

Fortunately, its team was able to move past the review, continue their work  and open successfully in New York.

With its review of THE ROYAL FAMILY OF BROADWAY the Times has written a roadblock that makes it a superhuman feat to get past. How many shows in their infancy are creatively and financially strong enough to do that?

If the Times wishes to ignore other shows in their backyard, their policy should be consistent.

Let developing musicals develop.  Alternatively, the Times will have a future of  reviewing revival after revival.

The Mark St. Germain stage of Barrington Stage Company  was named in honor of the playwright. The company has premiered a number of his works which have been staged regionally as well as globally.