Live Theatre in the Berkshires 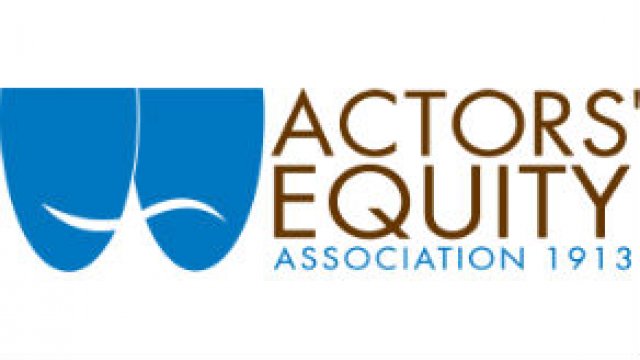 Actors’ Equity Association, the national labor union representing actors and stage managers in live theatre, has announced that it has approved two Massachusetts theaters to resume performances in the coming months.

In collaboration with Equity, Barrington Stage Company and Berkshire Theatre Group have finalized a path forward. Barrington Stage Company is producing Harry Clarke, a one-man show that will employ two Equity members, a performer and a stage manager. It begins performances in August. Berkshire Theatre Group is mounting the musical Godspell, an outdoor production with a cast of about ten and two stage managers.

“Equity staff around the country have been collaborating daily with producers on health and safety questions and now we can reveal the results of that work,” said Mary McColl, Executive Director of Actors’ Equity Association. “These two productions have plans that meet our four core principles for safer theater. Taking a safety plan from the page to the real world will require everyone to work together, from the employer to every employee, especially our members. Every production is different and will be evaluated on a case by case basis focusing on the safety of our members. We will continue to collaborate on safety plans where the epidemic is under control and where employers can maintain a safe work environment for their employees.”

Both theaters have agreed to safety features that include testing for Equity members and those who come in contact with them. Other new measures to ensure the safety of workers and audiences: Berkshire Theatre Group, for example, will stage Godspell outdoors for 96 audience members. Barrington Stage Company is using its indoor facilities, but has removed seating, reducing its house capacity to 163 down from over 500. It also has committed to an isolated backstage area and regular electrostatic spraying to clean the facilities.

“We have been working daily and in the true spirit of care and collaboration with Actor's Equity Association for the past several weeks,” said Berkshire Theatre Group Artistic Director and CEO Kate Maguire. “Guided by Executive Director Mary McColl and her extraordinary team, I have learned much about how to lead a theatre in the new world. Our industry, which has been devastated by this global pandemic will be served by their seriousness, data driven wisdom, and profound understanding of the need for artists to rebuild. I am so proud that Berkshire Theatre Group, nearing its 100th anniversary, will be authorized and granted the responsibility to produce the musical Godspell.”

“It has been a long road figuring out all of the social distancing and safety protocols that were needed for both the actor and the audience,” said Julianne Boyd, artistic director of Barrington Stage Company. “We are delighted that we will be able to reopen the theatre with Harry Clarke.”

Both of these theatres came to Equity in the spirit of collaboration and partnership and worked closely with the union as all parties continued to learn more about the virus and its impact on theatre. This process also included working closely with local authorities. For example, the City of Pittsfield Board of Health and mayor’s office provided guidance and information to both theaters, as infection rates in Massachusetts remain lower than almost anywhere else in the country. According to the guidelines established by Equity’s public health consultant, Dr. David Michaels, low infection rates are a prerequisite for theatre being able to return.

Equity continues to review safety plans and questions on health and safety from producers on a daily basis.

Background: Equity has been working to protect the safety of its members from COVID-19 since before the pandemic caused widespread closures nationwide, making its first public statement on March 2 that staff were making plans to prepare for a possible pandemic, quickly calling to postpone Equity auditions and asking Mayor Bill de Blasio to put worker safety first as the mayor considered whether to limit public gatherings to slow the spread of Coronavirus.

Notably, Equity hired Dr. David Michaels, the former head of OSHA during the Obama administration, to serve as health and safety consultant for the union. Dr. Michaels has so far released a memo stipulating the four conditions that must be met before theaters should consider resuming production.

Equity’s other work regarding the coronavirus includes advocacy to increase unemployment and COBRA coverage and launching the Curtain Up Fund to provide members with emergency financial relief.