Carmen Clicks at Prelude to Performance 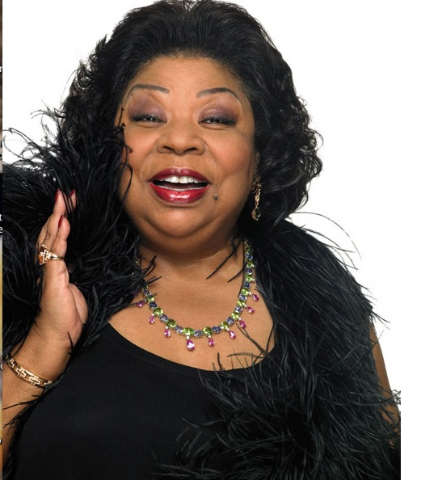 Marina Arroyo, the powerhouse behind Prelude to Performance 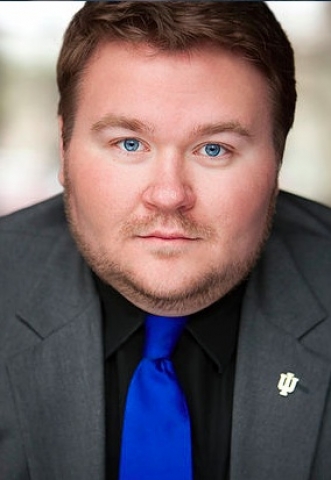 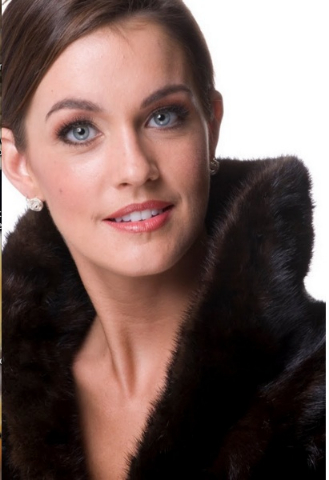 Emily Righter, msster of the Carmen flounce with a rich, dramatic voice. 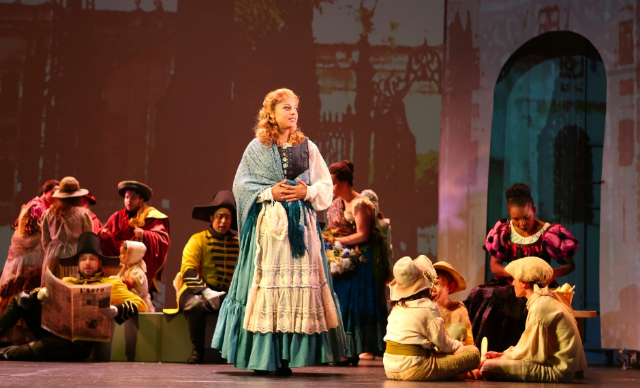 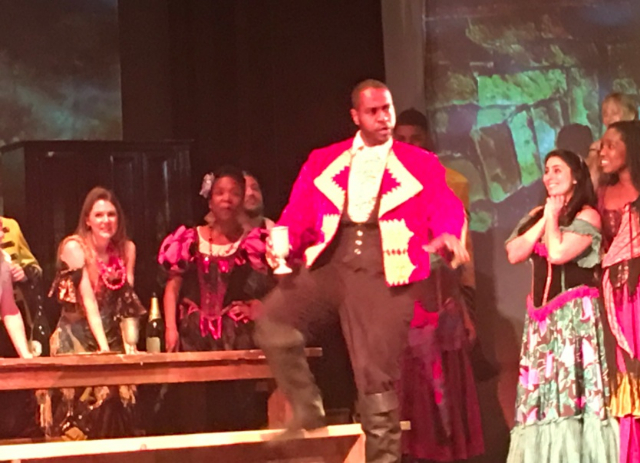 Brian Major is dashing as Escamillo. All the ladies want him. Carmen wins, then loses.

It took a while to learn that opera warhorses are so often performed because they are wonderful. Carmen is no exception.

At a Prelude to Performance mounting of the opera, the title character is sung by Emily Righter. She is an enormously gifted singing/actor, lovely enough and tall enough for the musical theater, yet with a voice developed classically.

Laura Alley who directed this lively production, has woven the feisty, reckless woman’s traits into one ball. Righter takes it as an opportunity to raise high her arms and hands, and move always with a dance in her step. Her fickle, dangerous choices in men become immediately apparent, as she moves an amorous gaze from officer to mere solider and then on to a glamorous matador. She is of a piece and her voice is consistently infused with passion and defiance.

The trio of which she’s a part from time-to-time is also sung with distinctive charm and feeling by Olivia Johnson and Shana Grossman.

Escamillo was given an imposing and seductive performance by Brian Major. He and Carmen are two sides of the same coin, fearless when facing death, the prospect of which eroticizes them. Sarah Cooper was touching as Micaela.

The standout this evening was Ben Werley, a young tenor who richly developed the role of Don Jose His muffled passion is inflamed early on by jealousy. When Escamillo arrives at the gypsy camp in the mountains, and Carmen declares herself to him, Don Jose takes her between his knees as he holds her to the ground, and throttles her. Carmen does not have a future. This is clear even before she is dealt death by prophetic Tarot cards.

Werley’s lines are lyric, but his huge voice with a helden edge suggests that memorable combination of Jon Vicker’s and even Johan Botha’s. Like the singer who is the moving force behind the Prelude to Performance, Werley can be called ‘spinto’ in his highly dramatic presentation. He is handsome and a very good actor, developing the rage and fury of Jose, who can sometimes seem wimpish. This Don is unusually emboldened by jealousy. One has the sense that Werley will develop into a major tenor in the roles for which Vikers and Botha excelled. His barrel chest reminds you of the source of the greats’ instruments.

Daniel Lipton conducted at a brisk pace and the integration of orchestra with singers was supportive and enhancing.

Alley’s direction was striking, even in the tiniest details. She often used the image of bullfighting for small tiffs and larger confrontations. We can’t forget that the world of the cigarette factory girls, the soldiers and the gypsies will be impaled in that of the bullring at the opera’s conclusion.

The Martina Arroyo Foundation does a great service to opera in this series. Seeing the Prelude to Performance, we eagerly await the big time in which these young singers will perform.