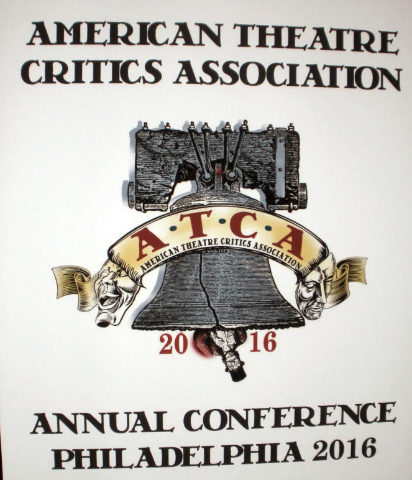 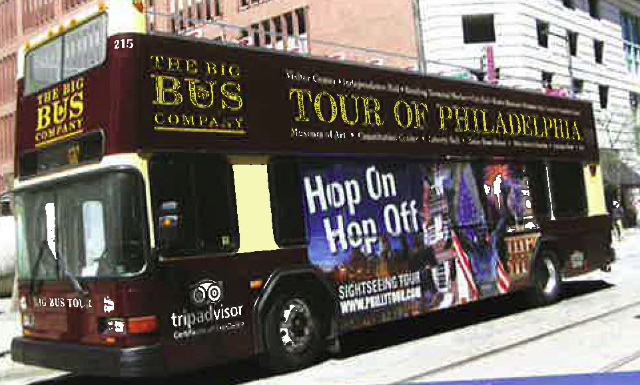 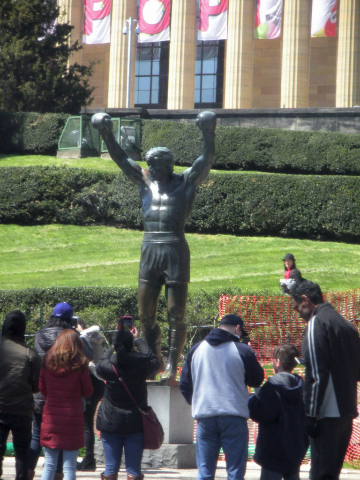 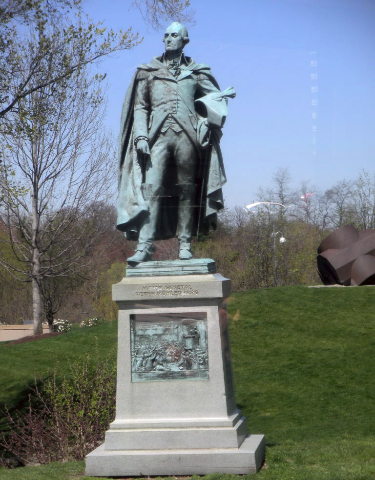 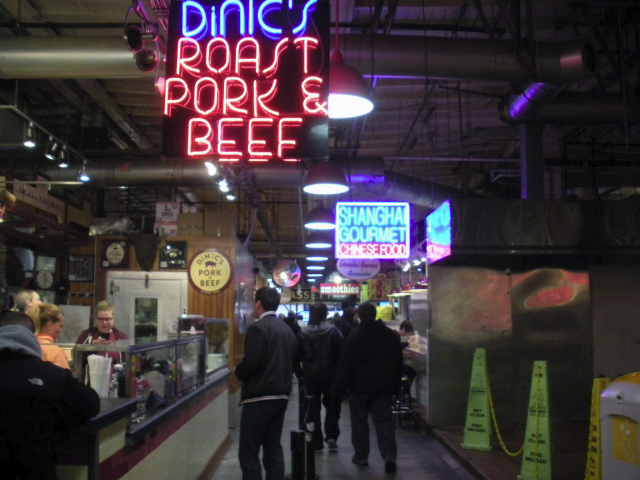 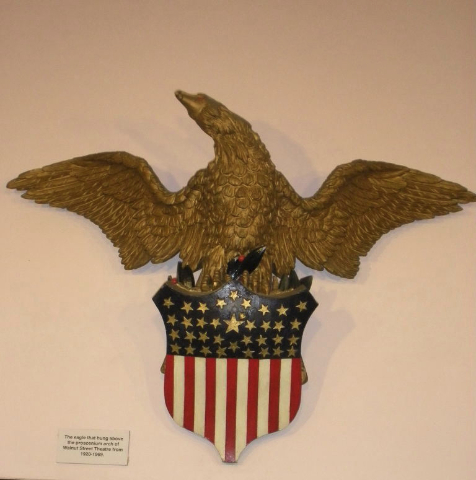 Today is the 4th of July, a most fitting day to be writing this Philadelphia article. Coincidently, yesterday I was glued to the TV History Channel watching the mesmerizing Sons of Liberty marathon. There were many scenes showing a fleet of tall ships. Charleston hosted a tall ship from Colombia. That was the perfect place to send my spouse so i could finish my article. He is a tall ship enthusiast and welcomed the opportunity to take one of the complimentary tours offered by the ship. Thus, let my writing begin!

The Declaration of Independence was approved by the Continental Congress on the 4th of July , 1776 in Philadelphia. Today the 4th of July is a day of patriotic celebrations and flying the American flag. It also is celebrated with family and neighborhood  picnics, patriotic parades, concerts and spectacular fireworks. This year my favorite 4th of July fireworks and patriotic themed show came from Washington, DC on PBS. The show repeated itself several times that evening and I continued to enjoy every patriotic moment.

The American Theatre Critics Association Annual Conference was my reason to be in Philadelphia. It was hosted by Howie Shapiro who provided memorable theatrical opportunities in some historically significant venues.

The conference hotel was at the Marriott Courtyard which was within a short walk from the #1 visited attraction in Philly, The Reading Terminal Market. This is the city's famous indoor foodie paradise where you can find almost anything edible including delicious sandwiches such as Philly cheese steak favorite ,soft pretzels, local produce and much more. It was open only for breakfast and lunch, so I was there every morning bright and early and midday to satisfy my needs for something special and delicious.

Coming to Philadelphia a day before the conference afforded me the opportunity to do some touring on my own. We headed over to the National Museum of American Jewish History for a tour with Ilana Blumenthal.  Her knowledge and enthusiasm for the museum kept our interest to see every informative and interactive display available.

The current museum building opened November 14, 2010 on Philadelphia's Independence Hall, which is the birthplace of the Declaration of Independence and the Constitution. it also is one of the only 23 World heritage sites in U.S.

This museum tells an important Jewish story but it also underscores the fact that our country affords Americans, regardless of their religion, ethnicity or creed, the freedom to achieve, live and contribute in their own way to the culture and spirit of America as entertainment legend  Barbra Streisand has said. She has loaned the museum several significant items featured in her movies.

I was especially moved by Steven Spielberg's sentiments.  He feels fortunate to live in a country that affords opportunities for all artists to use their imagination to realize their dreams and inspire people all over the world.

On display in the museum is the "Schindler's List" typewriter used in Spielberg's Holocaust film "Schindler's List. The typewriter holds the "Oscar Schindler list" used in the film. This typewriter is in the section examining art and culture during past 30 years and how Jews played leading roles in shaping American culture. This exhibit was special since I visited Poland and the site of Schindler's factory 25 years ago which recently became a museum.

The National Museum of Jewish History is the only institution in the nation dedicated exclusively to telling the American Jewish experience. The core exhibition traces lives of American Jews from 1654 to the present and explores the choices and challenges faced by Jews as they created a new home in a free land. it provides a powerful testament to what all free people can accomplish for themselves and society at large.

The Lonely Planet has named Philadelphia the top city to visit in U.S. in 2016. The city usually hosts 40 million tourists per year and this year will put out the red carpet to the Democratic National Convention.

Since I only had one free afternoon before I had to leave Philadelphia, I chose to use a Philly Pass on the Big Philly Bus for my city tour. On top of the modern double Decker bus, I experienced Philadelphia with help of entertaining friendly guide who brought Philadelphia history to life and provided information on culture, dining and shopping along the route. if I could have stayed an extra day, the pass could have been used to hop on and off, but my time in Philly only gave me time to enjoy the ride and soak in the sights , sounds and smells of this fascinating city.

While riding around on the tour, I marveled at how many people were taking pictures of the Rocky statue at the bottom of the famous 72 steps of Philadelphia Art Museum which is the most popular attraction in Philly. And taking pictures when you get to top of the stair is also a site to behold. Some people call this adventure their rite of passage! Interesting to note that this Philadelphia Art Museum ranks among the most important art museums in U.S.

Not only is Philadelphia one of the most historic destinations in the world, but Philly offers an outstanding museum collections, a rich multicultural heritage, thriving nightlife and world-class shopping, dining and fantastic theater scene.