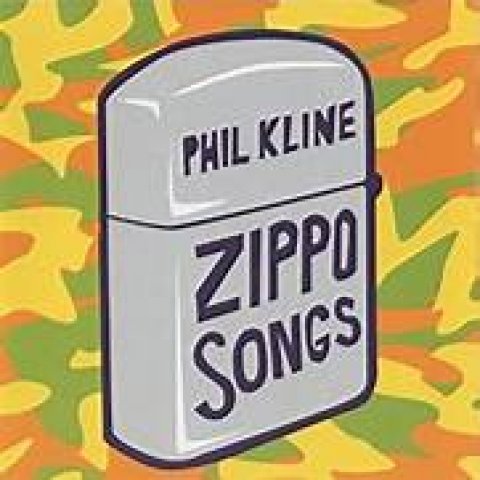 Ivan Fischer, the noted Hungarian conductor, wisely comments that good contemporary concert programming should reflect the music available across the radio dial.  Phil Kline is a composer who can completely satisfy this requirement.

Composer-performer Phil Kline, long associated with Bang on a Can, will present three concerts of new and beloved works during LOUD Weekend, the three-day culmination of the annual Bang on a Can Summer Festival at MASS MoCA in North Adams, MA. This year's festival, which presents an eclectic mix of experimental music, occurs from July 28-30.

Kline kicks off the weekend on Thursday, July 28 with a loud, live electric guitar performance with filmmaker and lifelong friend Jim Jarmusch at the Hunter Center at MASS MoCA. This lively performance is a byproduct of their work-in-progress Thirty Three Short Operas About Nikola Tesla, which explores the great inventor's 50 years of life in New York City.

Then, on Friday, July 29, Kline's 45-minute tape-based installation last words before vanishing from the face of the earth, for 24 boomboxes embedded in a landscape, will be presented in “Joe’s field” near MASS MoCA's campus. This inscrutable meditation on the passage of nature features sound emanating from hidden spaces all across the field. It was originally written for a cancelled outdoor festival in late August 2001 and was heard by three people on top of Terrible Mountain near Ludlow, Vermont—and then in July 2021 in the meadows of Art Omi, NY. This will be its second public performance. Kline's weekend closes on Saturday July 30 with two of his best known works, Rumsfeld Songs and Zippo Songs, which will be performed in MASS MoCA's Club B10. These two song cycles are protest music, taking on political subjects: the words of former Defense Secretary Donald Rumsfeld (Rumsfeld Songs), and texts Vietnam veterans inscribed on their lighters (Zippo Songs). The cycles were first released on recording in 2004 (Cantaloupe Music), and were met with great acclaim, landing on "Best of the Year" lists by The New York Times, The Guardian, and NPR. Alex Ross of The New Yorker wrote that Zippo Songs is "one of the most brutally frank song cycles ever penned." At LOUD Weekend, these two iconic works will be performed by the original group that recorded and performed them: vocalist Theo Bleckmann, violinist Todd Reynolds, percussionist David Cossin, and Kline himself on guitar.