Screening at the Bennington Center for the Arts on July 28th 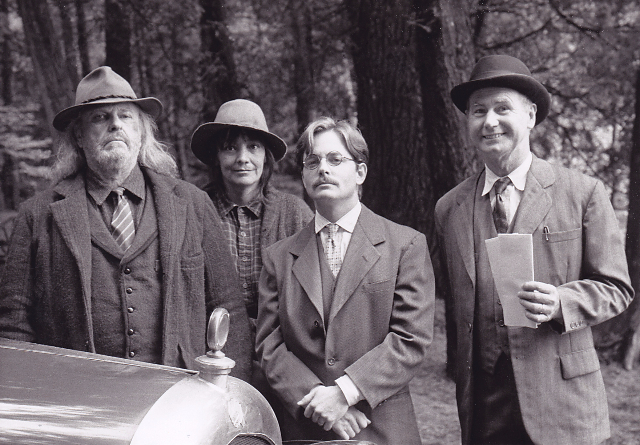 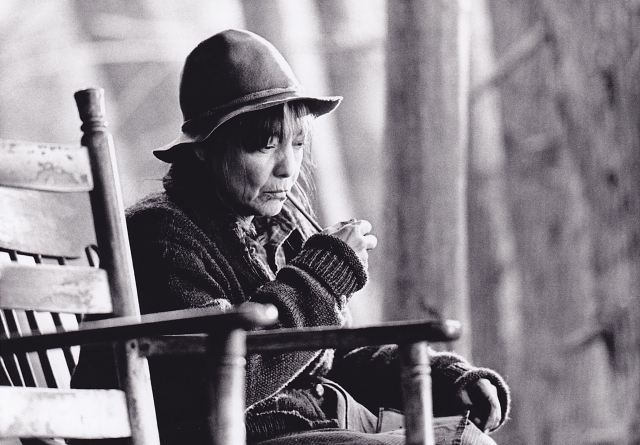 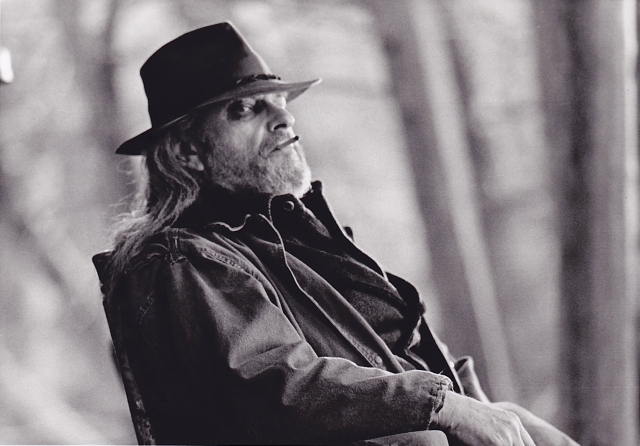 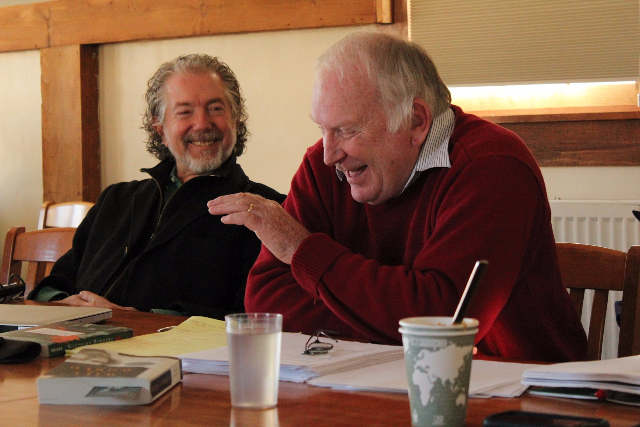 In his sonnet, “How My Light Is Spent,” 17th century writer John Milton meditated on the growing fact of his blindness. As a curtain of darkness fell, Milton openly considered how his talents might be diminished during the last half of his life. Milton reveals his frustration in the poem, along with resolve for perseverance and patience, even as he questions life’s purpose.  And he expresses an affecting humility before God as he faces limitations and re-considers aspirations.

Milton was one of a handful of writers, also including Faulkner, Dickens, and Shakespeare, who especially inspired Howard Frank Mosher.  Howard admired Milton’s surly social critiques and considered “Paradise Lost” a touchstone.  Indeed, in his rowdy and ambitious epic tale, “Disappearances,” Mosher tackled “the fall from Eden” as a central theme.

I’m sure that Howard thought of Milton during his final days.  Because, once blind and impoverished, Milton persisted, writing many poems, including “Paradise Lost.” When Mosher realized last December that he might have only a few weeks to live, he worked around the clock to finish a final novel “God’s Kingdom” that will be released this fall.  He rushed it to his editor who replied promptly. “I wouldn’t change a word,” he said.

Like  Milton, Howard refused to forsake his writing in the face of daunting news about his health.  When I saw him just a couple of days before he died, I congratulated Howard on the completion of his final work.  He smiled, despite obvious discomfort.  “Just under the wire,” he gently joked, giving a thumbs-up.

Like his character, Quebec Bill, in “Disappearances,” Mosher was an indefatigable optimist and adventurer.  He wrote every day, in longhand on yellow legal pads, and lived his life, non-stop, with visions of character and story percolating in his imagination.  I was lucky to have had the experience of these same Mosher characters and stories animating my life and thoughts as I developed and produced five films based on Howard’s stories.

This month, I’ll take to the road to reflect about my long collaboration with Mosher and share some of the many stories that, to me, demonstrated  remarkable talent, grace, insight, generosity, wit, and irrepressible spirit.  I’ll recall times like the day we planned to shoot the pivotal bathtub scene in “Where the Rivers Flow North,” when lead actor Rip Torn, after our hours of waiting and cajoling, refused to come out of his trailer.  Undone by Torn’s intransigence, I knew I had only one place to turn.  And when I called Howard and detailed my predicament, he got into his car and headed straight to our film set, an hour south of his home. You might be surprised to hear the outcome.

We’ll also present a 25th anniversary screening of “Where the Rivers Flow North” at these Mosher tribute events.  “Rivers” was our first feature film – and it remains the most remarkable adventure of my life.  The picture has made many friends on the road and it was a finalist for Critics Week at the 1993 Cannes International Film Festival.  The late great actor Gregory Peck was asked at a Houston, Texas public event to name his favorite films of all time. He singled out “Where the Rivers Flow North” for its haunting evocation of a distinctive Vermont time and place – and its “remarkable” performances by Academy Award nominee Rip Torn and Native American actress, Tantoo Cardinal.

Like most of Mosher’s stories, “Where the Rivers Flow North” conjures larger-than-life characters and articulates a vivid sense of Vermont rooted in Howard’s historical imagination of place—our place.  I hope you’ll join us to remember all that Howard gave to us - that will endure.

Tour details and dates are available at www.KingdomCounty.org

Jay Craven will lead a discussion followed by a special screening of the film at The Bennington Center for the Arts on Friday, July 28th at 7pm.  The theater will open at 6:30pm.

Tickets may be purchased at the door or by calling The Bennington Center for the Arts: 802-442-7158