Transforming Dance at the Rose Theatre 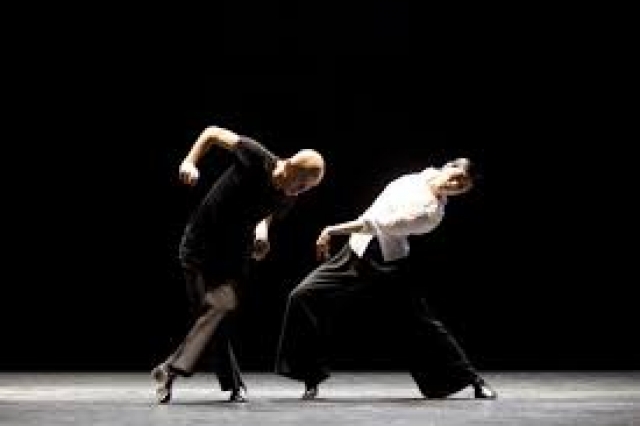 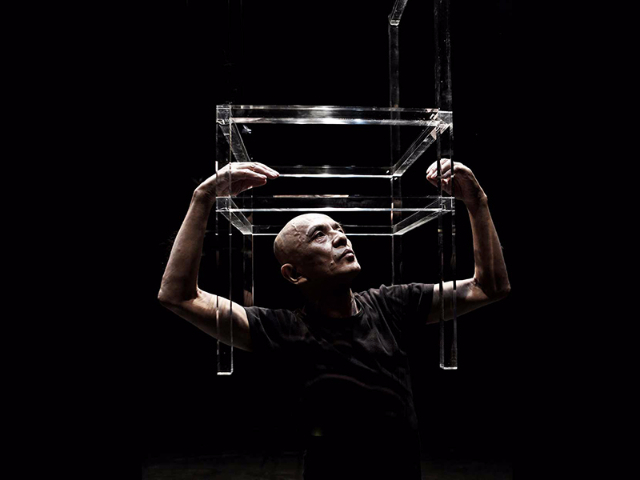 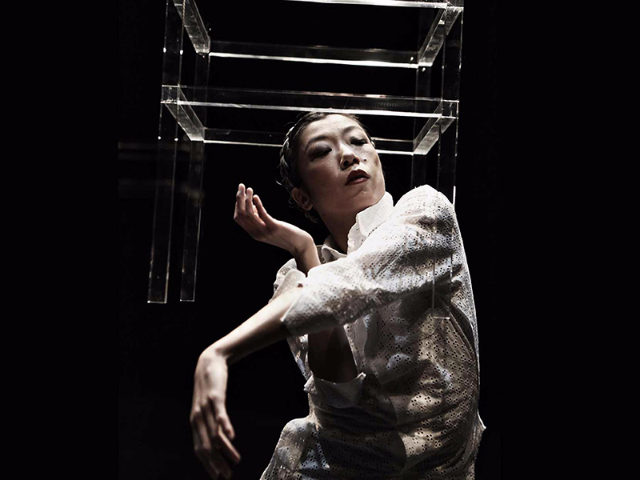 What can the arms do? 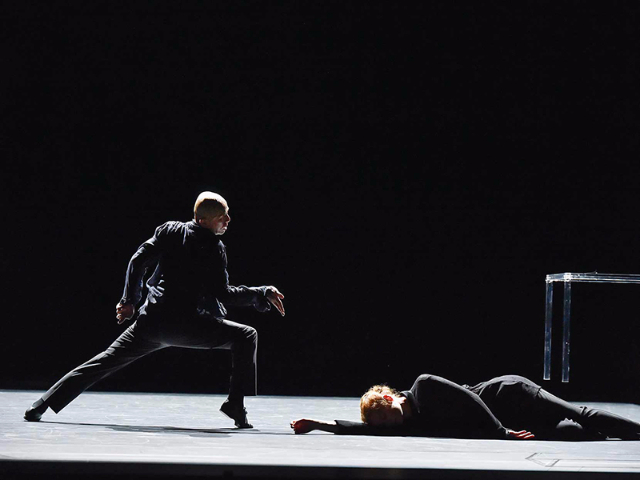 Bodies draped on the ground entrance 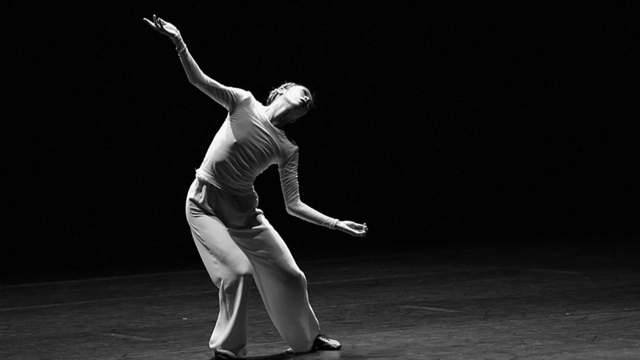 Invitation to open up

Light rumbles gently on the stage of the pitch black Rose Theater. Then muted spot lights reach out to surround the audience in their soft glow.

Lighting, music and scenic textures create a sense of suspension, and so too does Theo Bleckmann's Anteroom, whose sounds are the first we hear.  As the singer breathes into the mike, you can imagine the water becoming silent in his other worldly, oddly-shaped music which matches the choreography of Saburo Teshigawara.

A Bach Partita is magisterial, and evolves into Buxtehude, Arvo Pärt and even The Rolling Stones Paint It Black. Using Alfred Schnitke’s Concerto Grosso No. 1 to choreograph in the composer’s spirit, Teshigawara combines many different styles: A piece of cartoon film music, an atonal serenade and his grandmother’s favorite tango.

Sleeping Water is a creation of Teshigawara's and benefits from this choreographer's mastery of all trades. He dances, arguing that 42 is not the time to stop, and that older dancers bring special qualities to their work. On this basis, he has induced a former etoile of the Paris Opera Ballet, Aurélie Dupont, who is now that Ballet's Director, to make a special appearance.

It was special indeed, as she has come intuitively to understand Teshigawara's directions, and to dance her heart out using every movement her body can find.  We uncover new sensations with her.  As her body apparently loses control, our minds  also let go.

Teshigawara's use of the body is different from most choreographers.  Not only does he use the traditional modern dance cave and thrust of the pelvis, but he also deploys arms so that you see them as the most expressive parts of the body.  Classical dancers focus on the legs for exciting extensions and revelations.  They excite but do not move us the way Teshigawara's arms do.

Frenzy is whipped up as arms thrash through the air. Sometimes they circle.  At other times, they dramatically slash.  They are always central to creating the mood of the piece, even when bodies lie still. draped on the floor.  Twice these bodies pushed up when an audience member coughed. Whether this was accidental or there was another cue was not clear.  With Teshigawara a sound from the audience could prompt movement.  Who knows what he will use.

The symbolic chairs and tables, tubes and rectangles all dazzle, but never distract from the central movement.

We are in a dream world between sleep and dreams and death.  Hamlet comes gradually to mind, as we enter this suspended space. Teshigawara does not take us to other worlds.  Rather he invites us to come with him into a space where we can breathe a different air and feel new ideas and sensations.  To experience his dance and that of his gifted troop is to emerge on a different side of the sun.