Two Matters of Life and Death

A preview of the Edinburgh Festival at 59E59 Theaters 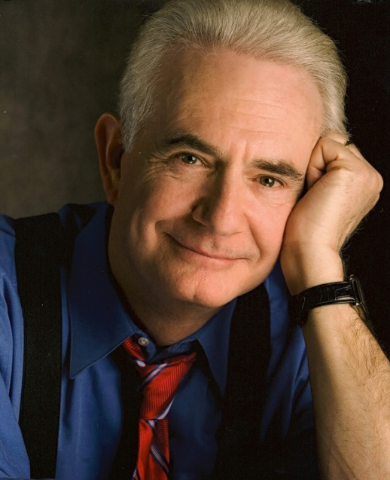 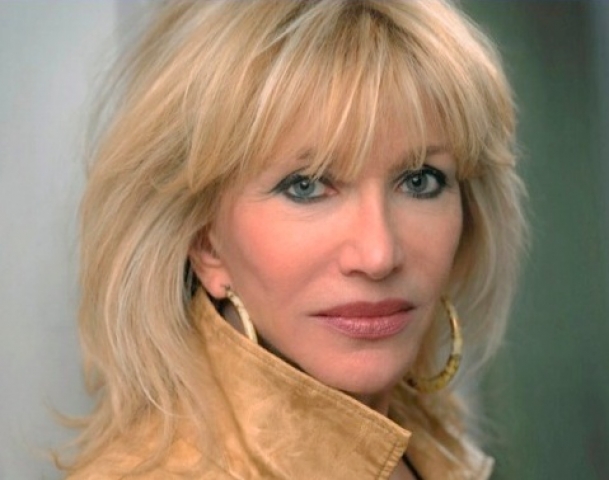 Pamela Shaw finds a delicious sexual opportunity in both the here and the hereafter. 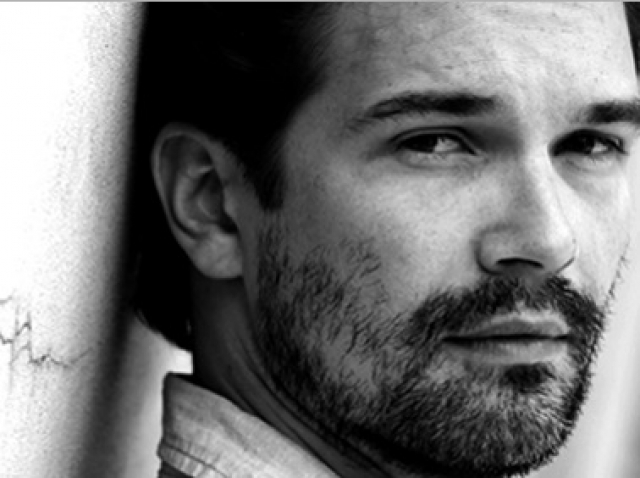 Chris Stack is tender and crazed at the same moment. 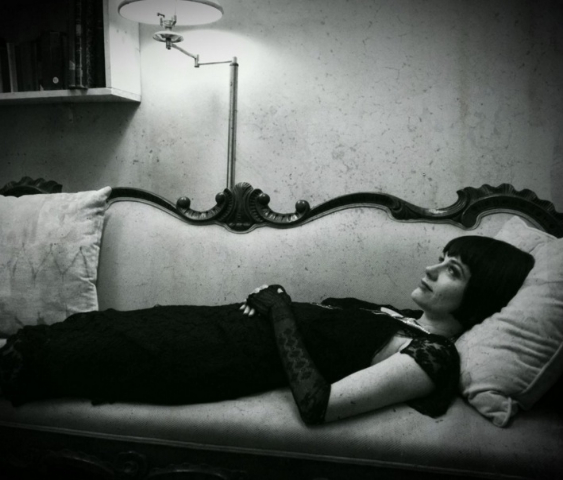 Diane Ruppe plays a woman who is on the verge of destroying herself.

While there is still some confusion about which side of the Styx we are on, the dominant theme of who we are as seen from the perspective of the afterlife is clear.

As if we were looking at an update of the movie Hope Springs, the play opens with a awkward yet titillating sex act between two older people. They are sitting on a quilt, which will later come to mean much more than it does at the play’s start.

The universality of spying on lives, to which we witlessly subject ourselves in the age of social media, suggests that nothing about a life lived on the earthly side of the Styx can be hidden. Kline and Shaw also appear as two TV commentators in the here and now.

The notion that we can see ourselves from the distant future, with an Einstein twist in time, fascinates. These two characters wonder whether it might be better to come back as each other instead of themselves. They seem to conclude that neither knows the other well enough to make that decision.

A long monologue by Kline, about his sexual relations with his mother, is moving, but doesn’t quite fit. Neither does discussion of his alcoholism, which remains an undeveloped element of the play.

The quilt is spread across the stage floor, and Shaw stands square on her panel, reporting that drug use administered by needles has led her to AIDS and death, as it also led a partner who unwittingly dies because the disease has been transmitted by her needle.

Gloomy as some scenes may sound as reported, they are laced with humor, ocassionally  black, but sometimes just downright funny.

Additions have been made to the play as it is produced in New York in preparation for the Edinburgh Festival and some material was presented on book. This did not distract from the play’s flow and the overall effect of the performance, which was intriguing. The actors first rate performances and the director Hunter Bird’s smart choices elevated a work in progress to engaging theater entertainment.

Making life itself happen has been a subject floated often this spring. A curious and gripping play, Paper Doll, by Susan Eve Haar, is directed by Abigail Zealey Bess.

We are in a tacky bed-and-breakfast with a musty floral screen and sounds creaking oddly, almost like a ghost house. An air of mystery and threat hangs over the set and the couple, has been together for ten years, and spent important time trying to have a child. Like many women who start late on this mission, Jen is having trouble conceiving. By the time we meet them she has driven her mate Rog crazy with her wish to be a mother and their inability to make it happen.

Rog, wanting to make Jen happy because he loves her, has brought her to this odd love nest because it is near a laboratory that is producing clone babies. He only had a deliver a swab of DNA from her cheek to start the process cooking. From 62 clones, four developed into possible humans, and in the end there were only two and then one.

A knock on the door of their room, delivers a basket looking a bit like Little Red Riding Hood’s. When Jen and Rog start yelling at each other, the clone-now-baby cries a real baby cry.

While this play starts as if it might be elevated porn, it turns into a touching tale of a man trying to deliver a child to a woman who is barren. Diana Ruppe as Jen is tortured, incredibly sexy, and wanting. Chris Stack does marvelous turns from the frustrated lover, to the ultimate gift giver. Sometimes he is on the verge of killing Jen, but he is always able to catch himself, and in the end, above all, gives her what she wants.   The ethics of cloning are not discussed, but it is clear that the laboratory producing these clones is illegal.

Provocative plays are going across the pond. They are extremely well-produced and will benefit from the workout they are getting at  59E59 Theaters before they sail away.