The Roads of North America – Part 5 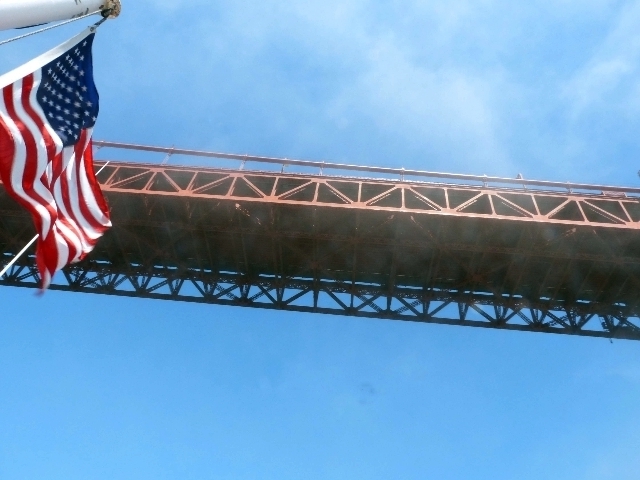 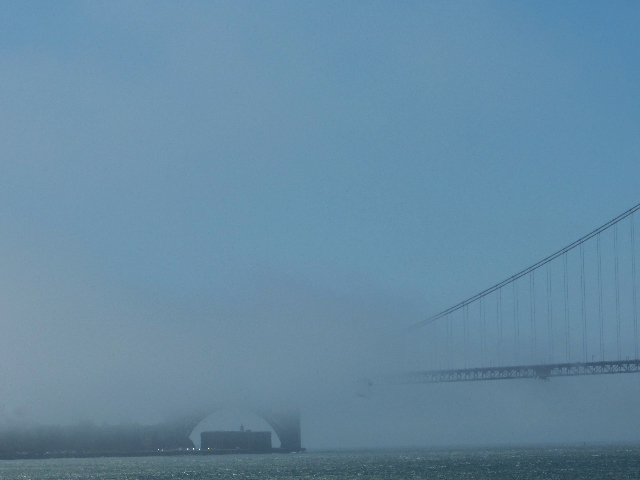 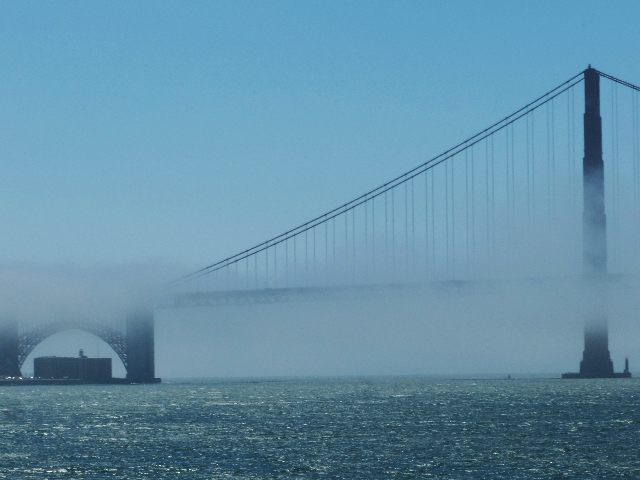 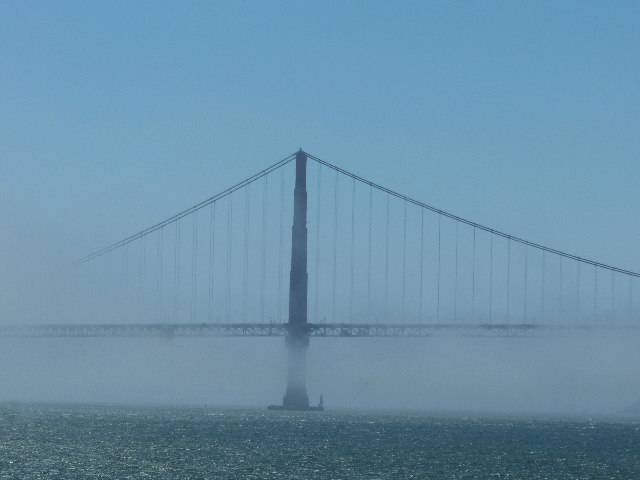 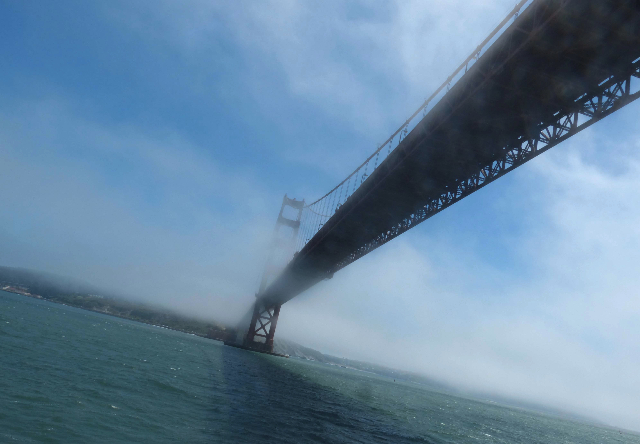 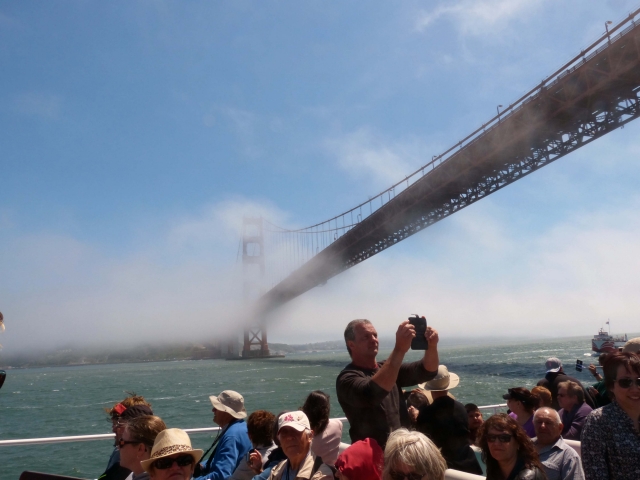 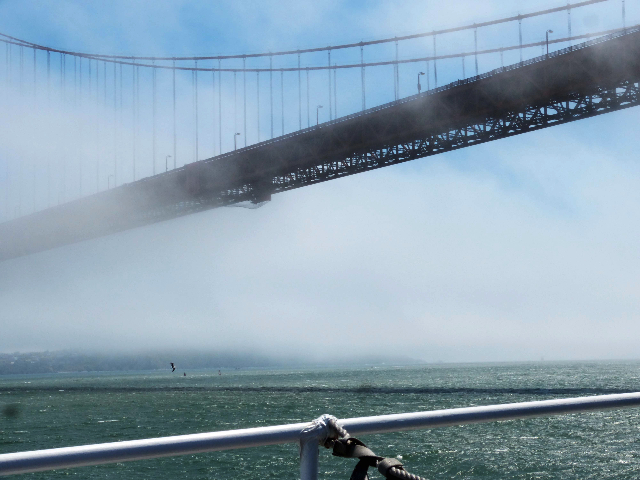 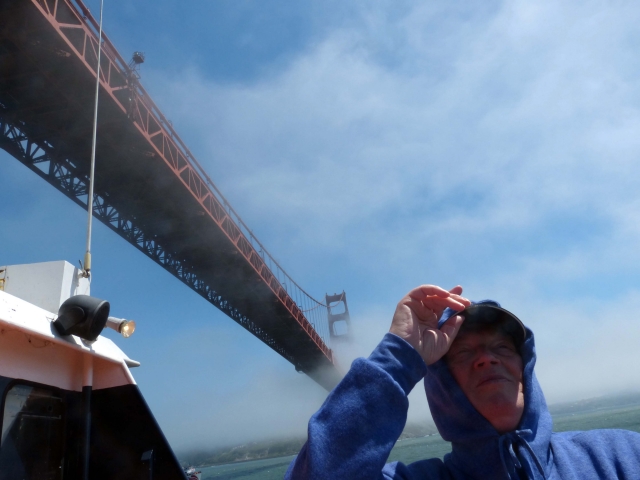 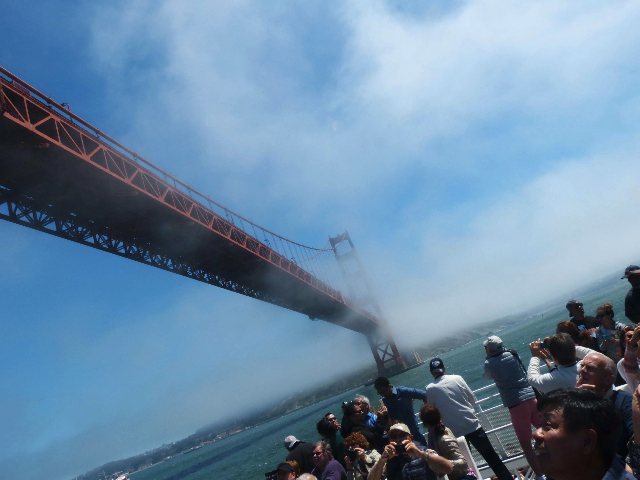 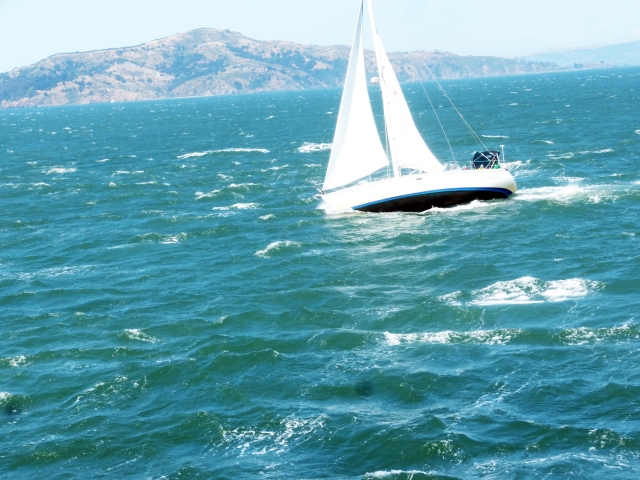 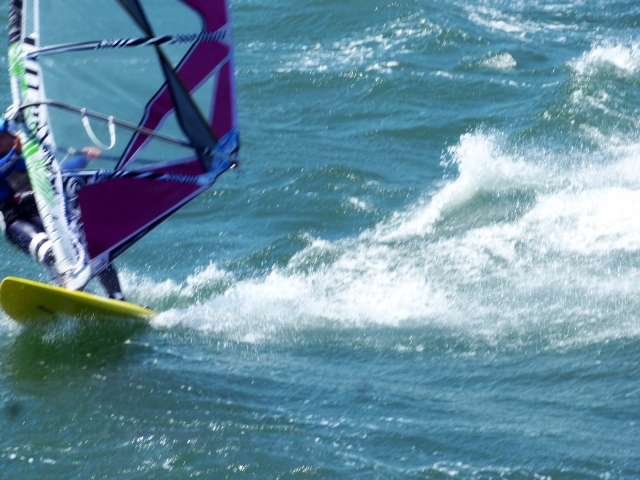 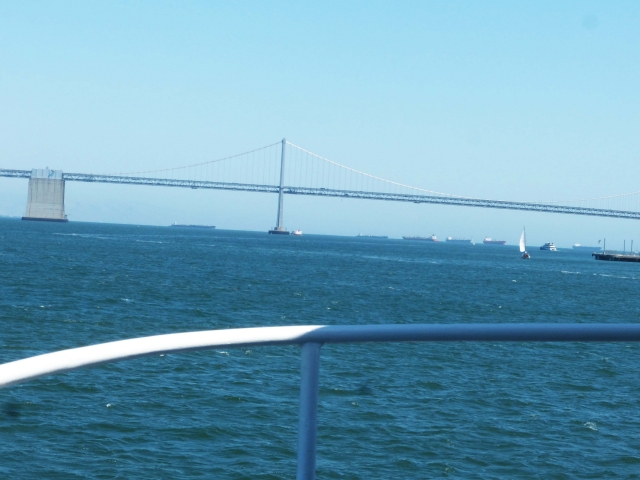 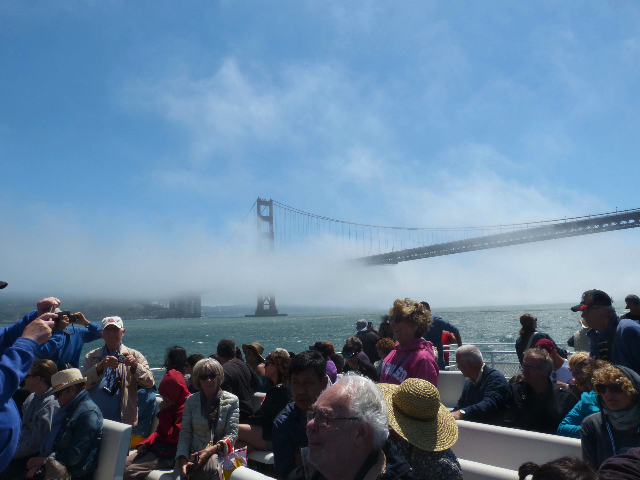 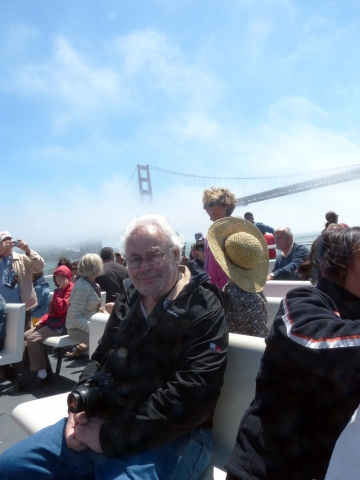 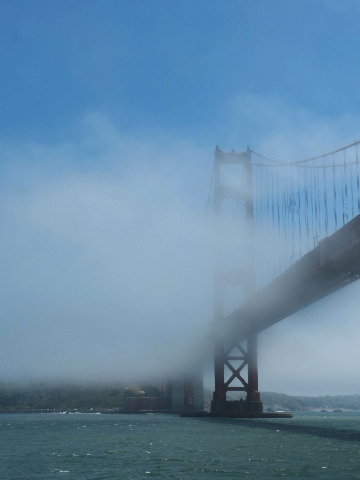 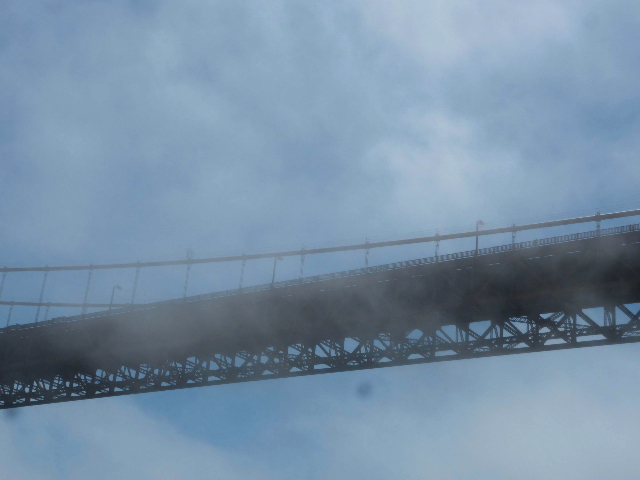 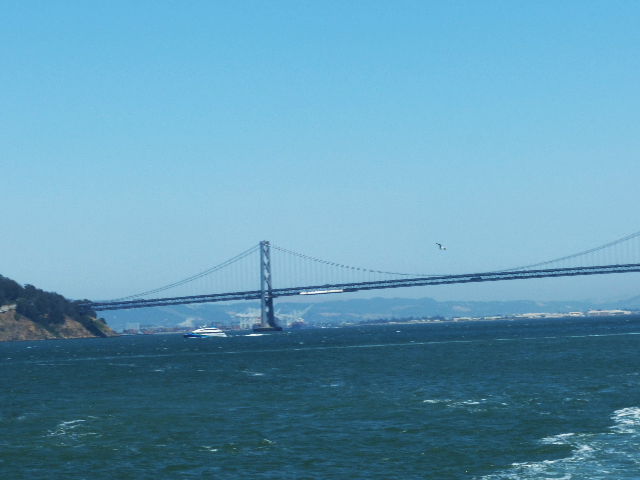 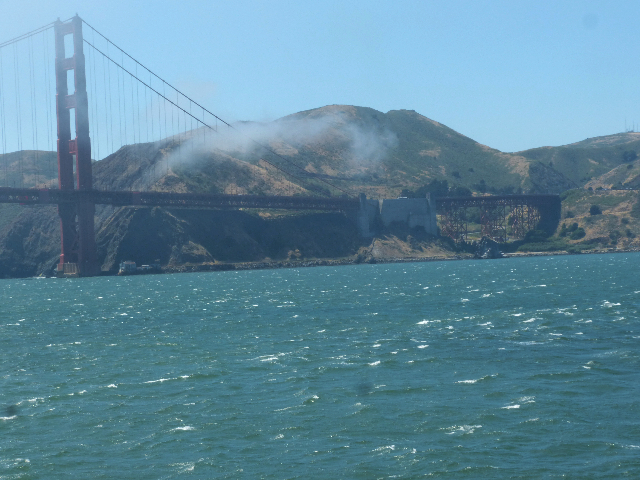 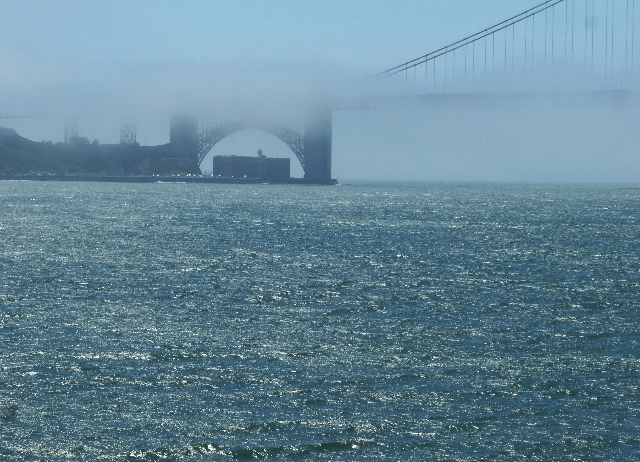 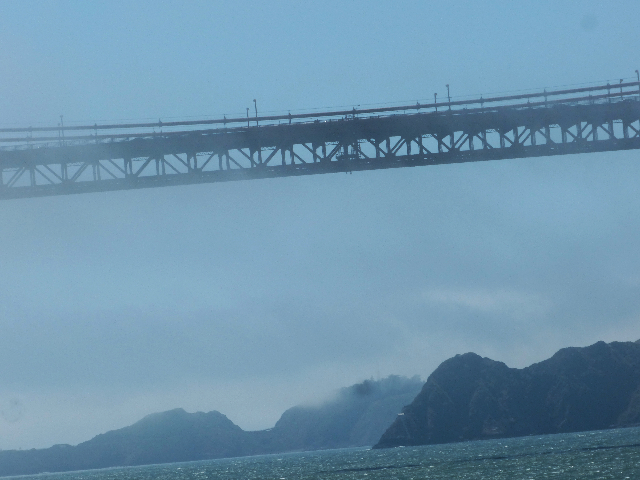 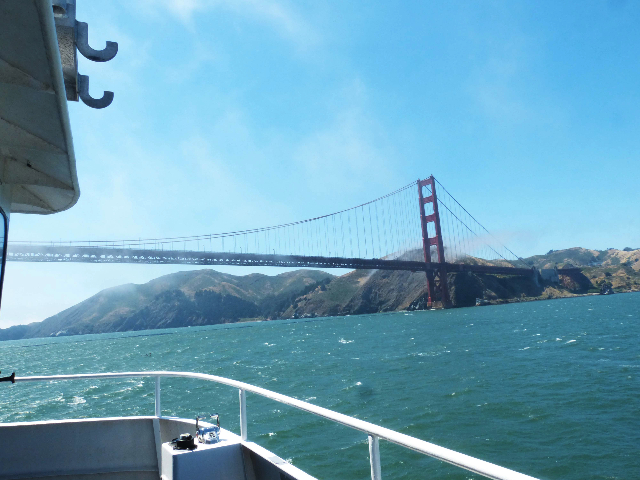 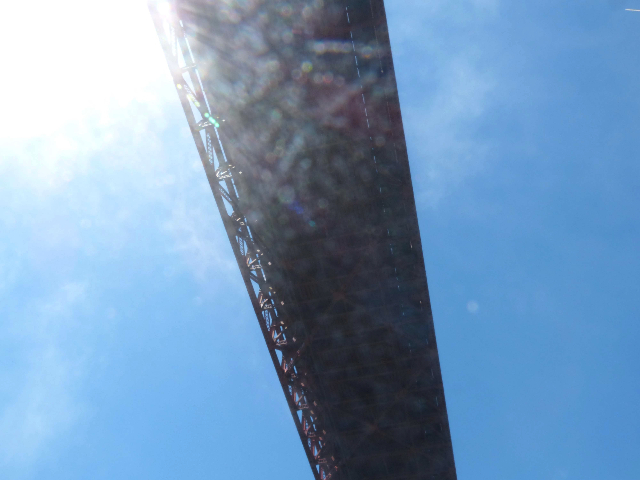 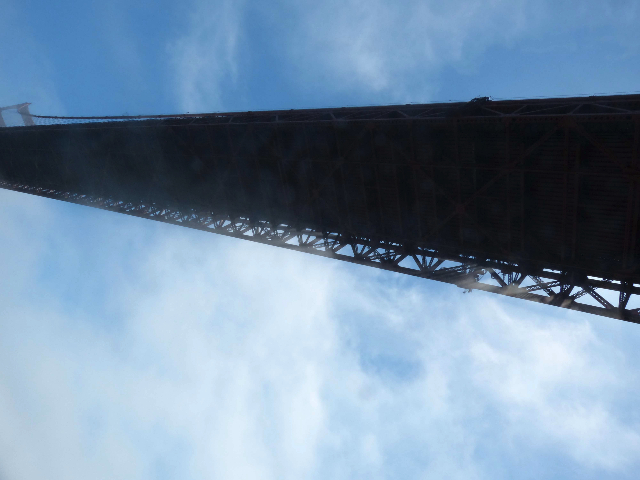 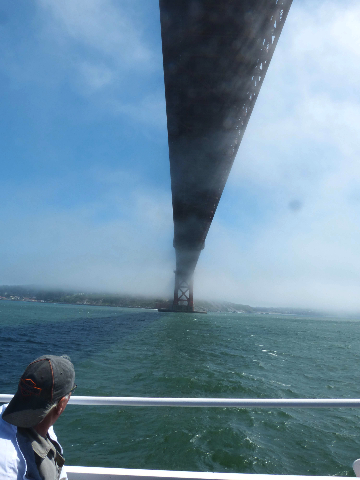 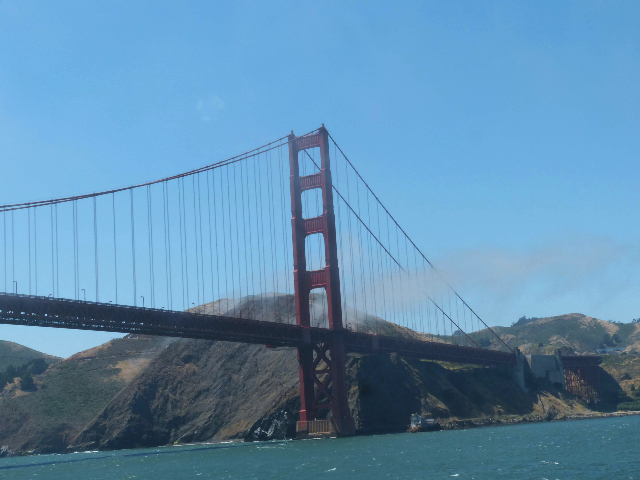 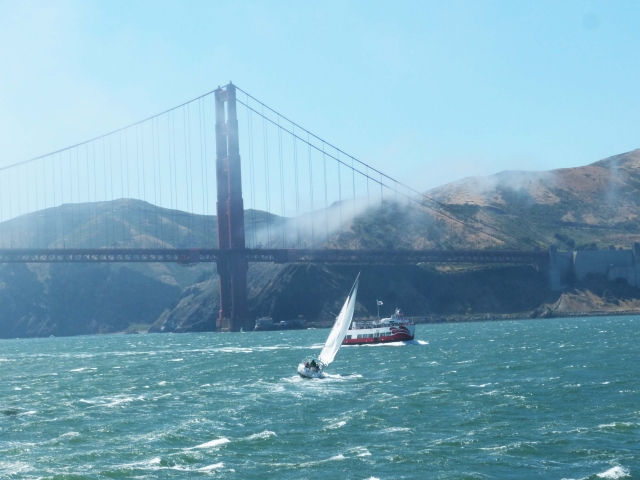 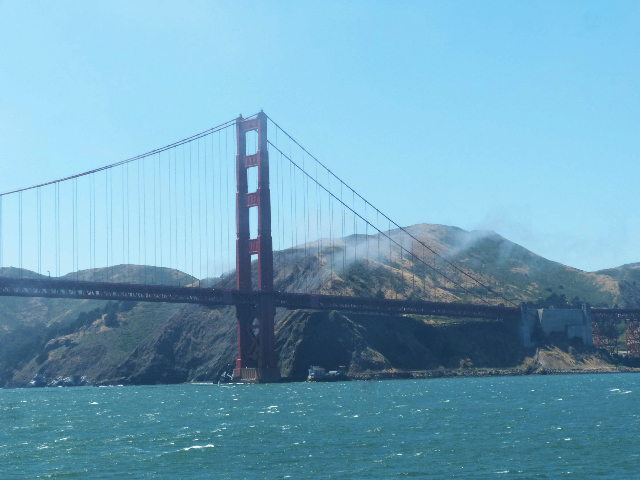 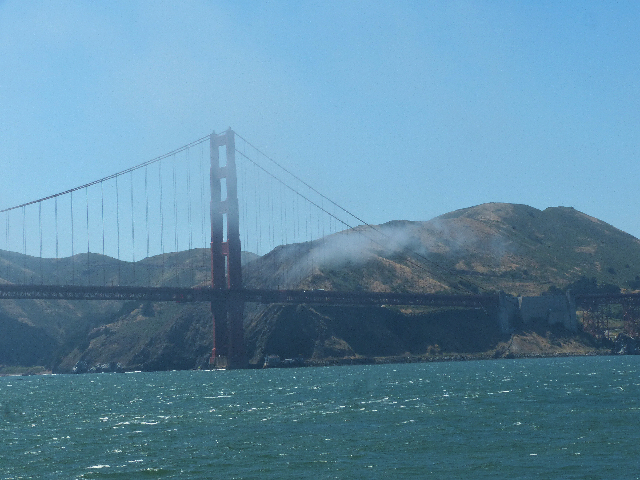 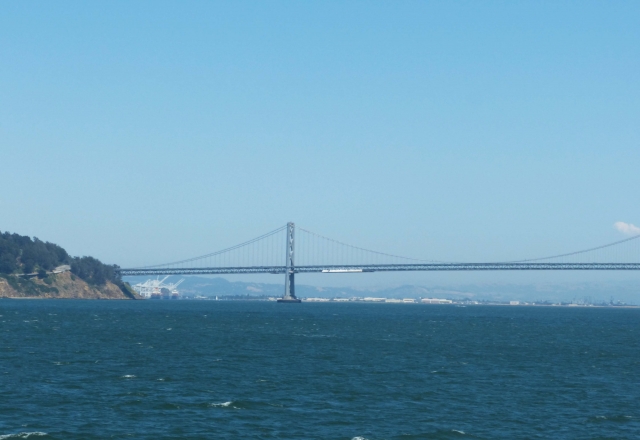 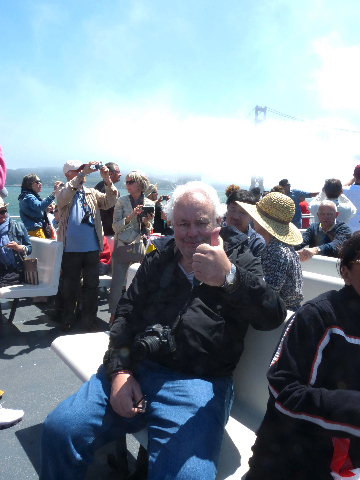 Our primary reason to travel to San Francisco this June was a theater conference that local members of the American Theatre Critics Association ( ATCA) organized in and around the city. The small group introduced to more than 70 national participants and their guests a rich program and the different theater companies that northern California has to offer. It was a terrific conference, which has surely cost 'sweat, blood and tears.' Well, hopefully, not tears or blood and a great deal of thanks goes to all, who had been involved in producing these memorable days.  Then, we added an extra week to explore museums and other cultural and fun aspects of Frisco.

Part of the package for the conference included a three-day City Pass and we used our pass for tram, subway and train rides all over The City, as San Francisco is known on the West Coast, as well as on Pier 39. There we spent a most exciting hour, on the regular San Francisco Harbor Cruise, which came highly recommended to us. While we were waiting in line for perhaps half an hour, I began warming up my camera by photographing all that caught my eye. Then, once on the ship we both photographed with abandon. In fact I was wedged between the ship’s rail and part of a cabin to prevent getting washed overboard. The sea was rough from time to time and the famous San Francisco fog blew in and out. It was a most exhilarating experience!

Here, my first photo series of images presenting the Golden Gate Bridge from its many famous angles. Other articles and photo essays shall follow. Our trip to the West Coast left us with wonderful memories, having met up with old and new friends, experienced several fine theater performances and learned a good deal about the workings of theater companies in The Bay Area. Leaving San Francisco by rental car, we spent the afternoon at Muir Woods, an astonishing and huge Red Wood forest only 17 miles north of the city. Then on to Sonoma- and Napa Valleys for several more days, where we explored wineries, wine tastings and wine making.