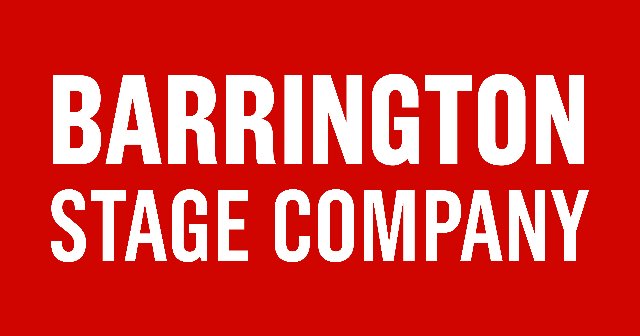 In Boca, we follow a group of retirees who, between rounds of golf, bridge and Botox, can be found bickering, gossiping and living it up like they’re teenagers all over again.

In the early 1990s in New York City, a conceptual artist (Van Dyck) invites the public to confess their crimes anonymously — via an answering machine. One caller (Sears) captures her attention with a stunning and unbelievable confession, which quickly unravels into a suspenseful and thrilling adventure. Based on a true story, Sister Sorry is inspired by Alec Wilkinson’s “The Confession,” originally published in The New Yorker.

“The Berkshires are back! It feels wonderful to be presenting an actual season again,” said Julianne Boyd. “Critics and audiences cheered for our opening productions of Chester Bailey and Who Could Ask For Anything More?, both of which extended their runs. Eleanor, starring the great Harriet Harris, is now in performance, and I am delighted to bring these two wildly different world premieres – the outrageous hijinks of Boca, and the thrilling intrigue of Sister Sorry – to our stages.”

The outdoor tent also features the following concerts by a stunning array of Broadway stars:

Preview performance tickets for all shows are $35. Bundles of tickets (three or more) can be purchased at a 20-25% discount. Please call the box office for more information. Single tickets can be purchased by calling 413-236-8888 or emailing  boxoffice@barringtonstageco.org.