Company in Harlem since 1968 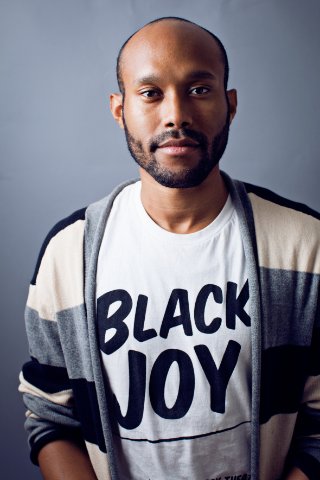 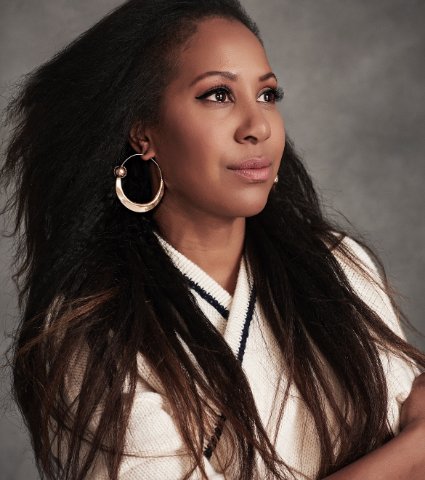 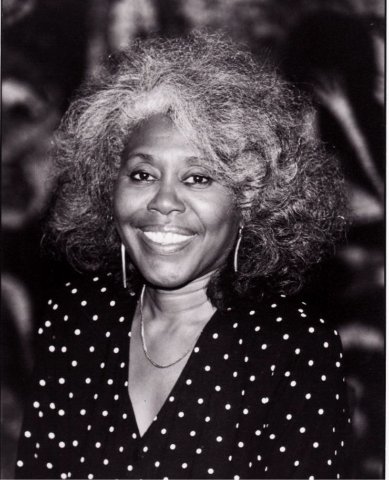 One of the oldest Black theater companies in the country has received its first Obie Award. This is an honor recognizing excellence Off-Broadway and Off-Off Broadway.

In fact, the Obie recognition came a little less than a month after the Dr. Barbara Ann Teer’s National Black Theatre (NBT) in Harlem took home an Antonyo Award. The  Antonyos, which debuted last month, spotlight the best in Black theater.

Among other accomplishments, the NBT has garnered more than 45 AUDELCO Black Theatre Excellence Awards. In addition, it received a CEBA Award of Merit for the award-winning production of Legacy: Memories of the Gospel Song.” That aired on CBS in 1988.

Since the company’s founding in 1968, its has produced more than 300 original theater works. The pieces have toured the U.S., the Caribbean, Central America, Africa, and Asia. Also, the company holds the distinction of being among the longest owned and operated by a woman of color.

“Dr. Teer envisioned NBT as a means to educate, enrich, entertain, empower, and inform the national conscience around current social justice issues that impact our community,” according to its website.

Sade Lythcott, Dr. Teer’s daughter, said: “This honor from the Obie Awards is both an acknowledgment of our years of dedicated work in presenting and crafting stories that show the fullness and diversity of Black life and a call to further action.

“During a period when so much of what is happening on a national and global level mirrors what was taking place when Dr. Teer founded NBT in the 60’s as a way to provide a safe and open space for Black creatives, our work is more vital and necessary than ever.”

Here are the other 2020 Obie Award winners: