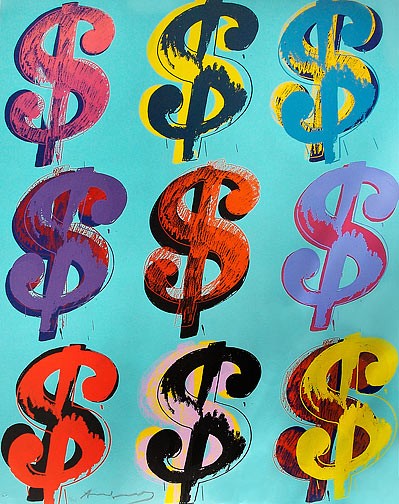 Congress trashes funding for the art.

Today, the U.S House of Representatives Interior Appropriations Subcommittee approved its initial FY 2014 funding legislation, which includes a proposed cut of $71 million to the National Endowment for the Arts (NEA). This would bring funding of the NEA down to $75 million, a level not seen since 1974!

Please take two minutes to send a customizable message to your members of Congress rejecting these dramatic cuts to NEA funding.

While the subcommittee bill includes a 20 percent reduction in total spending as a part of the House budget plan, the proposed cuts of 49 percent to the NEA are significantly disproportionate. The arts community recognizes the challenges our elected leaders face in prioritizing federal resources, but funding for the NEA has already been cut by more than $29 million over the past three years. These disproportionate cuts recall the dramatic decline of federal funding for the arts in the early 90s, from which the agency has still not recovered.

In her statement during today’s markup, senior appropriator Rep. Nita Lowey (D-NY) said these cuts “harken back to a time when a misguided war on the arts and culture ignored the educational and cultural benefits they provide our communities.”

This is just the first step in an annual appropriations process, which this year appears to be heading toward a dysfunctional ending. It is expected that the full House Appropriations Committee will consider this legislation next week; however, as the Senate and the House have vastly different appropriations levels, it remains unclear whether this bill will reach the House floor or a final version will ever be completed with the Senate. A message from you now

registering your concerns with your member of Congress would be well-timed to arrive prior to any possible next step in the appropriations process.