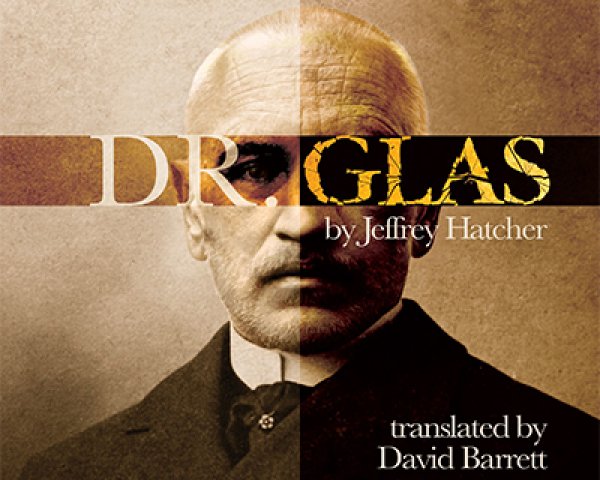 It’s amazing what the human mind can understand and accomplish when it comes to the world of theatre and its sister art form the motion picture.  Both are potent art forms that appeal to audiences worldwide.

Creative arts practitioners of today however, are still traditionally bonded to the western culture of the Greek Theatre of 2500 years ago.  It’s a base that has served us well.   The immediacy of the written word spoken on a stage by live actors resonates with its live audiences everywhere; just on a different level than film.  The world of theatre is the province of the playwright, ideas, words and actors.

The motion picture camera, on the other hand, with its sweeping mobility for vistas and action sequences or for capturing the intimacy of a moment in a close-up, has the luxury of taking the audience anywhere during its presentations along with an unseen technical army of highly skilled professional artists that make the screen magic happen.

Film is the kingdom of the director and his or her vision together with the actors, can at times become an out-of-body experience. Think Emile Zolas’ “Therese Raquin” or Ridley Scott’s “2001: A Space Odyssey” for scifi junkies or “The Exorcist” for fans of the horror genre. Add “Alien”, the film that scared the wits out of half the known world, to the list.  Yes, film is powerful as well as the stage.  We the audience are the beneficiaries of both art forms.

American journeyman playwright and author Jeremy Hatcher has fashioned a new version that takes into considerations the heart of the story set in 1905 Sweden, while creating a riveting psychological thriller, and a perfect vehicle for the talent of polished British actor Daniel Gerroll, in a solo tour-de-force performance that is smartly directed by NCRT artistic director David Ellenstein.

The story in short is about Dr. Gabriel Glas a respected doctor in Stockholm, is told in the form of a epistitolary diary and follows Dr. Glas as he struggles with his depression - a favorite Scandinavian subject matter along with sexual fantasies - that fueled the plays of the great Norwegian playwright Henrik Ibsen and literary giant Swedish playwright August Strindberg.  Swedish film director, playwright and author Ingmar Bergman became a world celebrity in the 20th century with his provocative and profound movies that forever changed the world’s image of Scandanavia as a region of Europe with stern moralists and repressed females and lots of snow.

The antagonist in this Chekovian-like play, is Reverend Gregorius, a morally corrupt clergyman.  Gregorius’ beautiful young wife confesses to Dr. Glas that her sex life is making her miserable and asks for his help.  Glas is immediately smitten with the young wife to the point where he agrees to help even though he’s aware she already has a much younger lover.

Glas attempts to intervene, but 56 year-old Reverend Gregorius refuses to give up his “marital rights” of having sex with his own wife.  Glas reluctantly advises her that she must have sex with Gregorius whether she likes it or not.  So, in order to make his ‘fantasy lover’ happy, he begins to plot her husband’s murder.  Shades of Emile Zola’s novel and later the movie “Therese Raquin” or the film “Double Indemnity” both plotlines were bold and scandalous for their time.

The real beauty of this streaming production lies in the professionally nuanced, modulated performance of Daniel Gerroll.  He is also a voice- over actor whose silky delivery keeps the audience fully engaged right from the get-go in the excellent 65 minute film adaptation.  It’s obvious to the viewer of the rapport and trust that exists between director Ellenstein and Mr. Gerroll.  Timing in solo actor productions is critical and are visually evident in this excellent “Dr. Glas production at North Coast Rep in Solana Beach CA.

The technical credits at NCRT are always first rate.  Director Ellenstein is fortunate in having a team of technical wizards close by.  First and foremost is the camera crew of cinematographers:  Aaron Rumley,   Christopher Williams and Philip Korth, who nicely capture the shifting drama components in delivering another winning production for NCRT’s “Filmed Plays OnLine” series during the pandemic.

In addition, resident set designer-magician Marty Burnett, Costume designer Elisa Benzoni’s costume for Mr. Gerroll is evocative of the period and spot on for the eyes and authenticity; Props are by Phillip Korth and the production is managed by Aaron Rumley.  This will be the final NCRT production in a streaming movie format.  The theatre returns to live theatre performances with a charming production of “Dancing Lessons” written by Mark St. Germain and directed by Richard Baird.  It debuts September 8th and runs through October 3rd 2021.

For reservations and ticket information contact the box office at 858 – 481 – 1055 or go online to NorthCoastRep.org.