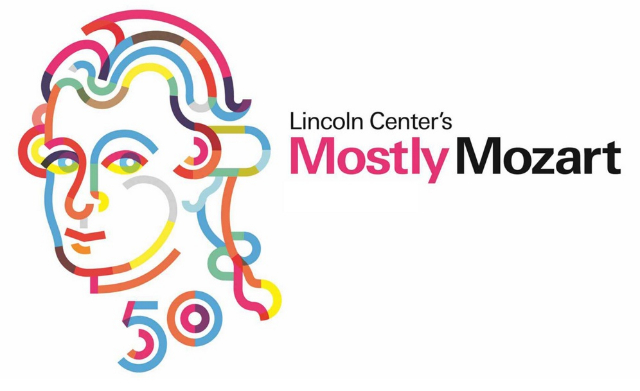 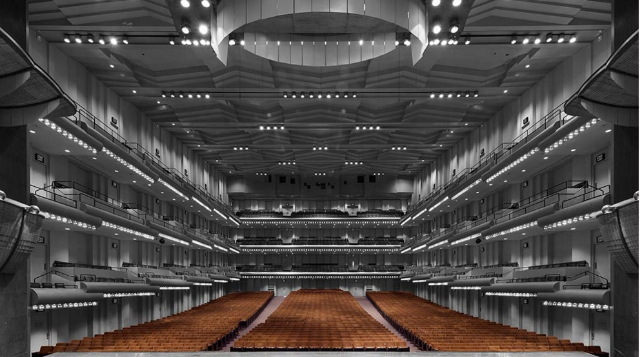 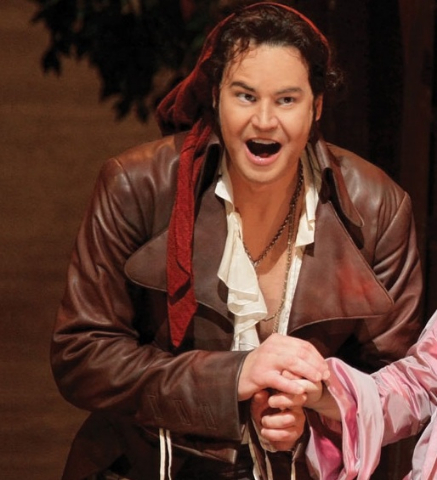 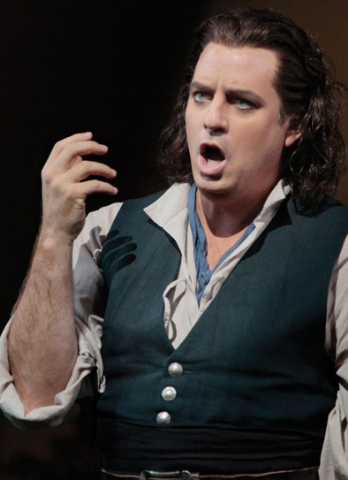 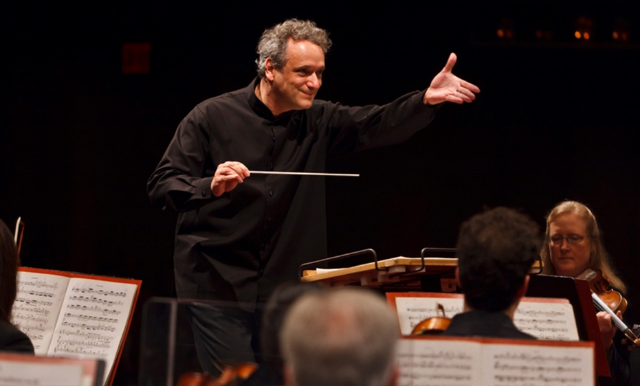 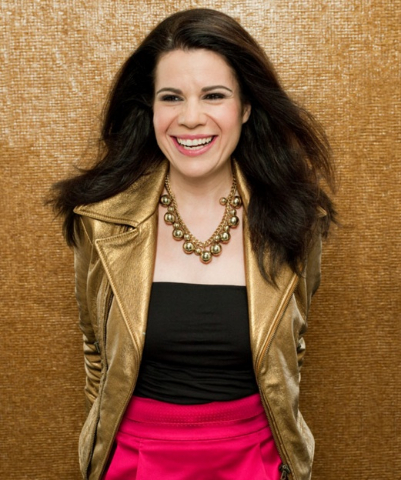 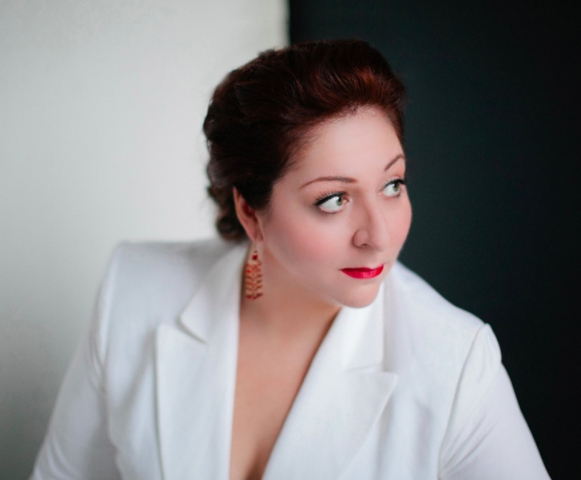 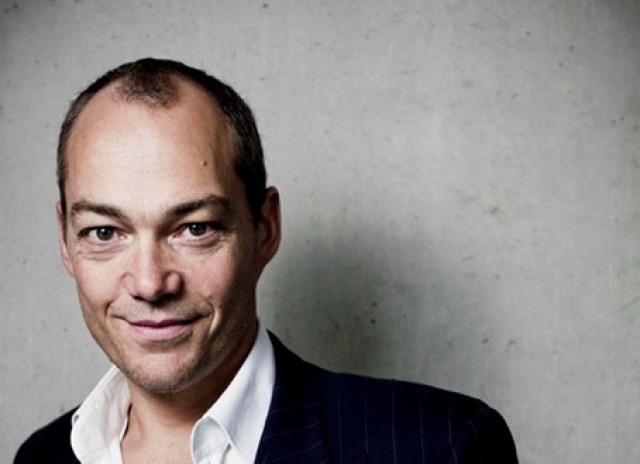 The Mostly Mozart Festival is fifty years young. To celebrate the occasion, Lincoln Center put on The Illuminated Heart at David Geffen Hall. Singers were the A list of opera. It was like degustation at Sur Mesure. Like the All Star game, you wondered if another operatic music event could be going on anywhere. Seems like everyone who was anyone was on stage.

We were treated to Peter Mattei performing Don Giovanni and Count Almaviva, signature roles in which he sings with ranging emotion, brilliant characterization and inimitable aplomb.

He partnered with the young phenom Nadine Sierra in Crudel! Perche finora from Marriage of Figaro, Ana Maria Martinez and Daniela Mack in a Cosi Fan Tutti trio and assuaged the forgiving Countess sung by Martinez in a finale with the entire group of nine singers. Martinez also sang an aria from Don Giovanni, in which her luxuriant yet clear soprano captured every nuance.

Martinez’ career, like Matthew Polenzani’s, has been honed at the Lyric Opera of Chicago, were we have taken great pleasure in watching these superb talents grow. Christine Goerke also on the Illuminated Heart program, made her mark in the Lyric's Elektra.

A huge inserted room on the Geffen Hall stage was propped with only a ladder, a bird cage and a chair. Visually arresting scenes swirled in video clouds, birds and butterflies. Sometimes windows, framed pictures and a map from the Antilles to Bermuda were imposed on the walls of the room to suggest place.

Designed by Netia Jones, the images unified the set for many different operas, often telling us which opera we were in. Cosi had trees.  The unfamiliar Zaide was a burnished gold.  Did the receding room help project the singers voices into the hall? They all seemed so strong and resonant.

Marianne Crebassa, an up and coming mezzo-soprano, was captivating in Clemenzo di Tito and Idomeneo. Christine Goerke, eyes wild and hands splayed, showed us mad passion. No singer attends the emotional arc of an aria or ensemble piece more carefully than Goerke, whose voice miraculously ranges across mezzo and soprano octaves.

Christopher Maltman is among his many talents a comic artist. His birdcatching from Magic Flute was enchanting. In the background, birds swooped down as the music swooped, and Maltman opened his cage for more and more candidates to enter the aviary. He reprised his Don Giovanni, which we saw in a delightful concert production under James Conlon at Ravinia.

The Mostly Mozart Festival Orchestra was under the magical baton of Louis Langrée, who has put him imprint on this festival for fourteen years. This evening’s celebration honored Mostly Mozart, the composer and the Lincoln Center, which has made Mozart’s name synonymous with summer pleasure in New York.