Aurora and the Gun Delusion

Responding to the Latest Mass Murder 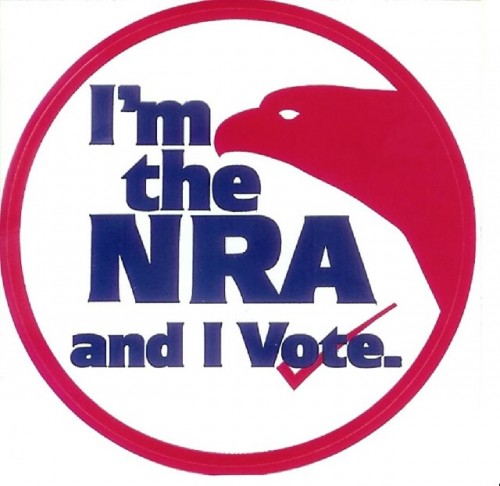 Last Friday, we woke up to another tragic shooting where a gunman opened fire in a crowded movie theatre. Twelve people have died, and at least fifty-eight are injured. Already, calls for greater gun regulation to prevent disturbed individuals from accessing guns are being contrasted by calls for more guns so that we can protect ourselves from these individuals.

One of the things we do whenever a Columbine, a Tucson, or now an Aurora happens is to look for the backstory of these horrible incidents. Was the shooter a terrorist? Were there personal problems? Was he mentally unstable?

There are two things which we don’t dig too deeply for. One is our national obsession with guns. Why are there over 290 million guns in this country, meaning that 9 out of 10 Americans own a gun? Or how about the fact that the entire German police force fired a total of eighty-five bullets in service last year - the equivalent of what one U.S. police officer fires on duty?

The second goes beyond numbers of guns and shots fired. At the heart of our gun obsession is the old debate about freedom. We purchase guns to be free from government intrusion, search and seizure, and to protect ourselves. But while we thought that our guns would protect us from the evil out there, they were useless in shielding us from the ongoing erosion of our liberties and freedom. They were not able to protect us from the loss of promise, property, and long term prosperity.

With fifty-two percent of total income gains going to the top one percent of families between 1993 and 2008, our guns could not stop the exponentially growing disparity between rich and poor. They did not protect us from stagnant median household incomes for the past decade.They did not keep our social mobility, the prized pride of our nation, from now lagging several European countries

Not even 290 million guns could protect us from $14 trillion in wealth being washed away by the great recession.

We are a nation that is armed to its teeth while our country is dieting away its social justice. Who knows, maybe this massacre will finally prompt Congress to write  sensible gun legislation that demands stronger background checks on first time purchasers of fire arms. Or call for registering guns with local police forces, just as army members do with the Military Police when living on base.

But will we realize that our obsession to be protected by guns is maybe just a symptom of our inability to defend ourselves against societal and economic erosion? That our guns are utterly useless to protect us from the loss of our livelihood? Because with every rise in the Gini coefficient and every PISA study spelling out the malaise in our public education system, our chances of living a free and self-determined life are vanishing. And no amount of guns can help us with that.

One can only hope that we will one day realize that the things that really threaten us do not require a well regulated militia. The day we rid ourselves of our gun delusion and put down our weapons will be the day we start dealing with what really matters: making sure that our country remains strong, equitable and prosperous. That is the path to freedom.