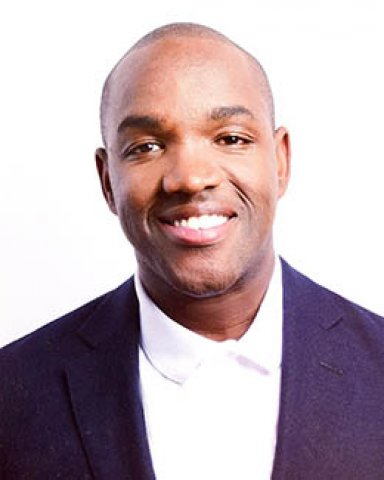 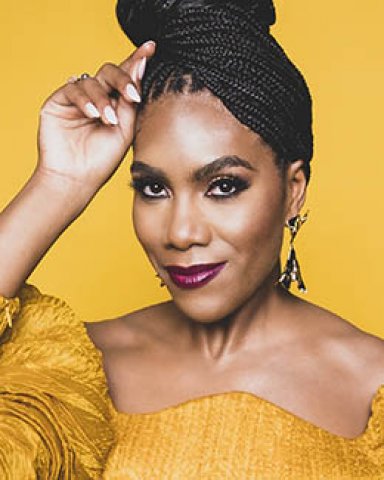 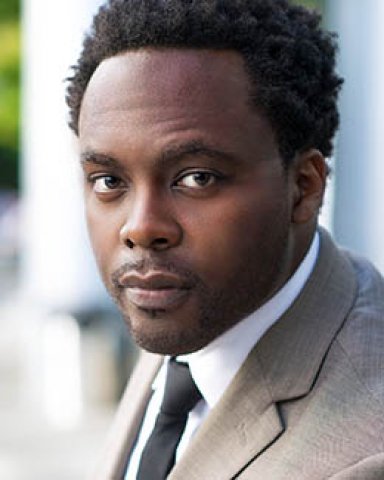 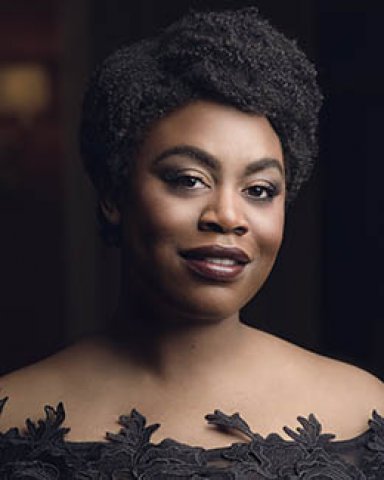 Whitney Morrison, up and coming soprano from the Ryan Center at Lyric Opera Craig Terry heads the Ryan Center at the Lyric Opera. He is a superb accompanist.

Lawrence Brownlee and Friends.
Presented by Lyric Opera of Chicago
Program in collaboration with Craig Terry,
Pianist and head of the Ryan Opera Center
July 26, 2020.
available on Facebook

Lawrence Brownlee is a superb ambassador of song.  Each year, the Lyric Opera of Chicago presents an evening of music at Millennium Park. Prohibition of group gatherings made the outside event impossible to hold in its usual venue.

Ryan Opera Center Music director, Craig Terry, designed the concert with Brownlee and often provided superb accompaniment on the piano. So we wouldn't have to wait breathlessly for an hour to hear Brownlee sing one of his signature arias, "Ah, mes amis" from La fille du régiment, he opened with the number, channeling the Luciano Pavarotti version embedded in his head.

Brownlee has moved beyond the role of divo.  To keep himself sane as he travels the world, 47 countries and counting, he becomes a member of the community in which he is performing.  Once in Berlin he danced salsa from dawn to dusk while he was in town for an opera performance. Modern salsa may have been born in Cuba, but its roots are varied.  The Danzón dance of French and Haiti immigrants, Rumbas of African slaves, Són of the Cuban people, troubadour music of Spanish people (mostly Flamenco) and various musical instruments of Africa all show up.

In the virtual concert, Brownlee and Craig Terry mixed and matched great opera with spirituals, newly-minted music of descendants of Africans and pop.  On display were talents at the start of big careers like J'Nai Bridges who debuted last fall as Nefertiti in Philip Glass' Aknahten.  Like Brownlee, Bridges is capable of falling on her knees singing "Oh Holy Night,"  to hear the angels singing. Will Liverman sang "Ein Mädchen oder Weibchen" from The Magic Flute in angelic baritone colors.

Young members of the Ryan Center flourished.  Whitney Morrison launched her music in a bright yellow taffeta dress with a big left-shoulder bow.  As eye-catching as she was, her voice stood out in "To This We've Come" from The Consul.  Five songs by Lawrence Hope were caught magically by Leroy Davis, baritone, with Chris Reynolds at the piano. Lunga Eric Hallam, tenor, sang "Buya," a South African folk tune.  Close your eyes and you could hear Hugh Masekela.  Martin Luther Clark, tenor, gave us 'A Just Soliloquy.'

Performers were live on stage in Chicago.  Lights morphed from yellow to blue to red depending on the mood of the piece.  The sound was first rate, a special achievement in these new circumstances. For J'Nai Bridges performance of John Carter's "Cantata," members of the Lyric Opera Orchestra performed from their homes. With headsets, and listening carefully to each other.

Black voices were amplified.  For a more measured discussion of how we can all get along, the interview of Brownlee by Fred Plotkin on Idagio adds immeasurably to a picture of Brownlee.