Elza Van Den Heever Shows What the Voice Can Do 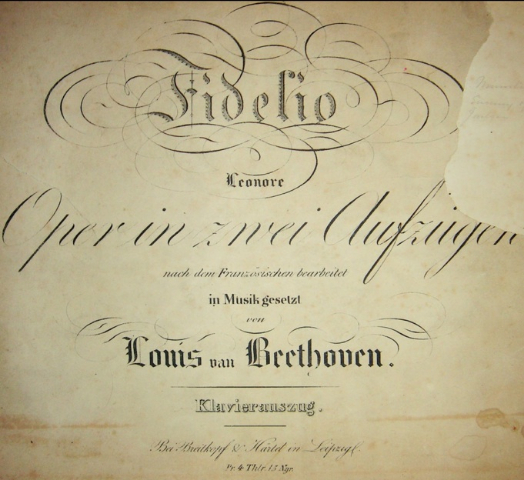 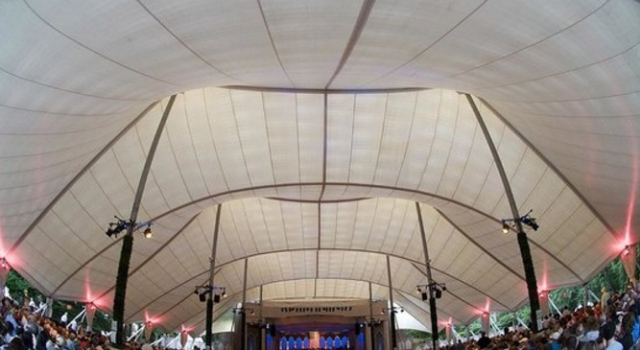 The Venetian Theatre at Caramoor 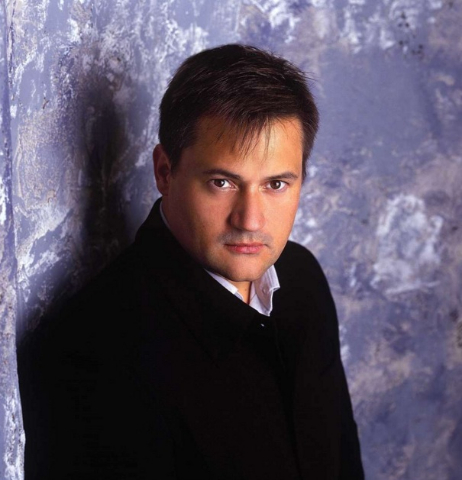 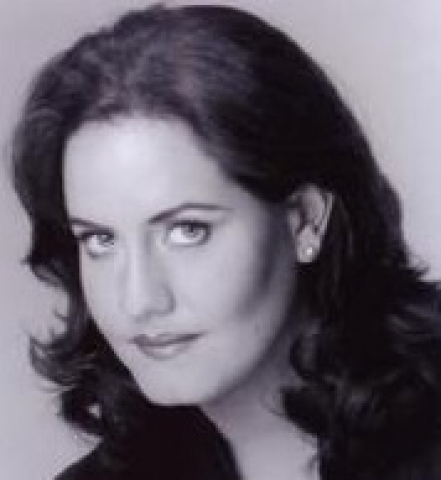 Elza Van Den Heever, plain and simple, if you could ever call this sumptuous soprano that, even in a trouser role. 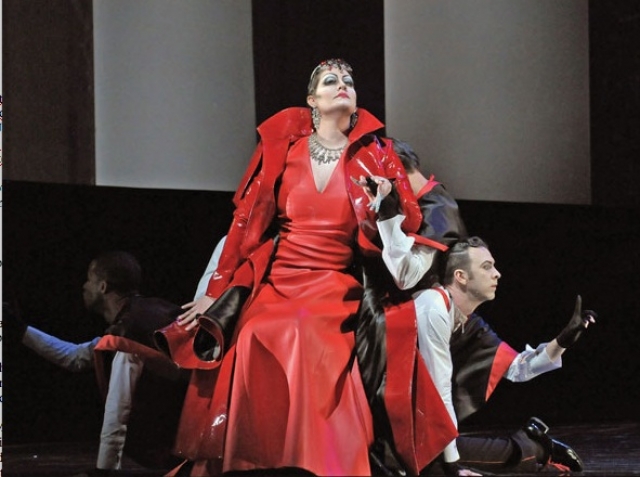 Van Den Heever camping it up in Rinaldo at the Lyric Opera of Chicago. 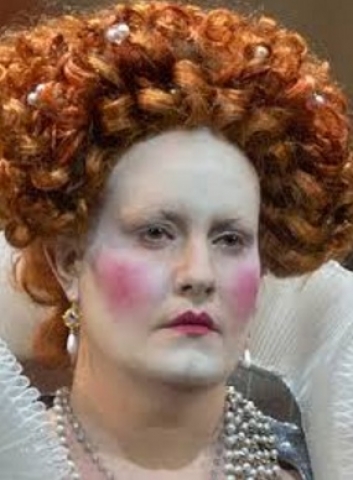 Van den Heever in Maria Stuarda at the Metropolitan Opera.

Fidelio is a political opera, but not politics rooted in biography, which John Adams and Philip Glass have undertaken. Freedom, liberty, enlightenment may not be as likely topics for opera as unrequited love. Yet Adams has tackled the creation and use of the atomic bomb and the opening of China to the US.  Glass looks at Gandhi’s life.

Beethoven focuses on an ordinary political prisoner, starving to death for his principles. Edward Snowden might be the model for the brave political outsider today.  If it is a drama of ideas and not characters, performances by the singers gathered on the stage at Caramoor made the music very personal.

Beethoven elevates a grim story into an ode to joy for marriage, wifely devotion of the highest order and the challenge to tyranny. He apparently was exhausted after working on the opera and its revisions for a decade and never tried this form again.

Whatever Fidelio lacks in dramatic shape is made up for by a series of moving scenes, descriptions of courage, honor and sacrifice. This being Beethoven, the music is glorious.

The chorus of prisoners becomes, as Beethoven wished, a plea for humanity's liberation. When they are released into a courtyard to enjoy the sun, the backlit stage turns a warm yellow.  Other changing primary colors bathe scenes under the Venetian arches. 'Leb' wohl, du warmes Sonnenlich sung on their return from a prison courtyard walk, was exquisite.

Pablo Heras-Casado conducted the Orchestra of St. Luke’s. He is a Beethoven expert and his mastery was apparent. Like James Levine, he brings forth music on the breath from the orchestra and shapes lovely melodic lines.

Georgia Jarman as Rocco’s daughter Marzelline is a long-stemmed beauty with a ranging and expressive soprano. Kristinn Sigmundson, a go-to bass throughout the world, sang a definitive Rocco. Andrew Owens as a disappointed suitor who finds love in the end and Alfred Walker as a cruel Prison Supervisor acted well in thankless roles. Walker has a particularly rich bass-baritone.

Paul Groves was riveting as he sang the second act opening aria, describing his despair at dying without seeing his cause succeed. His voice, always lyric and melodious, had an appropriately sharp edge in the role.

While the cast was superb throughout, Elza Van Den Heever shone, even shocked, as Lenore. Who could have missed Van Den Heever at the Frankfurt Opera house, and throughout Europe where she performs regularly? The Lyric Opera of Chicago cast her as Armida, the type of meaty role on which she thrives.  We wrote at the time: “She notes that in an aria like “Ah Cruel,’ where she is challenged to sing long, slow phrases cheek to jowl with the fast and florid, provides her kind of challenge. Van Den Heever is a first class actress. Dressed like Morticia, but in glistening red patent that catches light as she streaks across the stage, hands crooked akimbo, love cuts through her camp to move us.”

Now we see her plain, without makeup and in a trouser role.  All attention is on her superb acting and particularly the voice.  It floats totally supported by the breath.  Huge and resounding, it seems effortless to produce, although perfection often does sound deceptively simple. Not only did Van Den Heever put on a singularly detailed and satisfying performance, she also acted generously with all her partners, particularly Paul Groves.  Their duet which combines reconciliation and escape was very personal and intimate.  Only the human voices remain in all their glory, perhaps inspired by the clarinet and horn.

Van Den Heever is scheduled for Norma in Canada, Ellen Orford in Vienna, and Alcina in Santa Fe next summer.  Lots of treats in store in between if you are in Dallas or Frankfurt.  Van Den Heever is a true star, but so were so many star performers on stage at Caramoor for this Beethoven.  The concert performance was musically satisfying and especially beautiful.