Into the Woods on Broadway 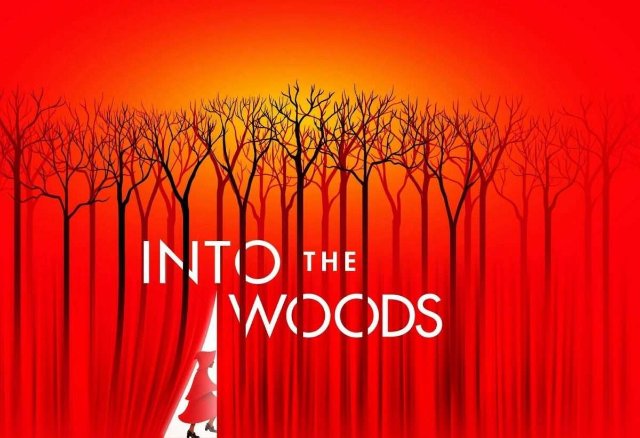 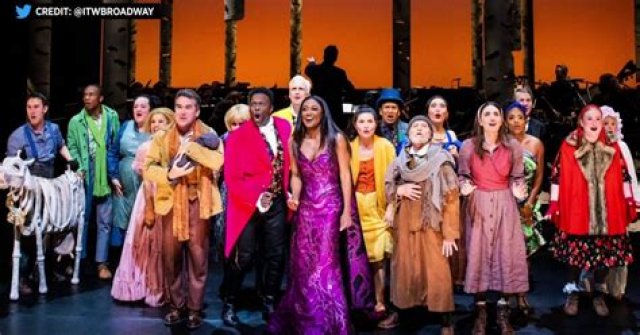 The hottest ticket on Broadway right now is the all-star revival of Into the Woods. This production originated as part of the Encores! series in May and soon was moved to the . Its run has been extended to Oct. 16.

With the world today, this show strikes an emotional chord being both optimistic and pessimistic. Perhaps it suits are ambivalent mood.

Does anyone NOT know this show? Between multiple revivals, a successful film and community/high school productions, it would seem as though everyone has seen it at least once. But in case you don’t, the first combines several familiar fairy tales (and a new one) ending with the “happily-ever-after.” But act 2 looks at what the reality of that future is.

Yes, this production is well worth seeing. Was it perfect? Not to my eyes.

One of the more disappointing trends on Broadway in the last decade is the urge for directors to amp everything up. Subtlety is out of fashion. Just make it louder, make it broader and make it more obvious.

That afflicted act one of Into the Woods, which is the telling of the various fairy tales. I longed for Danelle Ferland’s Little Red Riding Hood; Julia Lester was fine, but she was too obvious and looked way too mature for the role. Early in the piece, she seems seductive, which is counter to the idea expressed in “What I Know Now.” While Patina Miller as the Witch was good, she lacked that special combination of fury and warmth that both Bernadette Peters and Vanessa Williams brought to the role.

But then we turn to Brian D’Arcy James as the baker and Sara Bareilles as his wife. I remember fondly Joanne Gleason and Chip Zien’s performance, but James and Bareilles were terrific. Each brought warmth to the roles. In act two, I was deeply moved by their takes as these two characters suffer trials and tribulations.

Often Cinderella can be overlooked, but Phillpa Soo almost stole the show with her renditions of “A Very Nice Prince” and “On the Steps of the Palace.”

The cast now performing is not identical to the Encores production, partly due I’m sure to some of the performers – Heather Hadley, Neil Patrick Harris and others – having prior commitments. After all, this was not expected to have more than a few performances.

I saw Cheyenne Jackson in the roles of the wolf and Cinderella’s prince. He was subbing for Gavin Creel who is not back in the cast. I can’t imagine Creel being any better than . He captured the ego of the Prince but also some sadness and was able to flirt with the audience. His performance of “Agony” with Joshua Henry as Rapunzel’s Prince was wonderful.

Another standout performance was by Cole Thompson as Jack (of the Beanstalk). His subtle shadings gave unusual depth to the character.

Over the history of the show, Milky White, the cow Jack sells in exchange for magic beans, has sometimes been played by actors and sometimes by a puppet or even a cut-out on wheels. This time is it a wonderful puppet (designed by James Ortiz) and masterfully manipulated by Kennedy Kanagawa. His facial expressions as well as how he presents Milky White are terrific.

Even though I cannot mention each cast member, I can say that there is a weak performance among them.

Rob Berman served as musical director on this show which has complex melodies and harmonies. Lear deBessonet was the director – except for playing parts of Act One too much for laughs, she does a good job.

What has remained are some of the characteristics of the Encores series – the orchestra at the back of the stage, minimal sets (by David Rockwell) and limited costume changes (by Andrea hood). None of this takes away from the power of the show.

By the end of the show, when we hear “No One Is Alone” and then the reprise of “Children Will Listen,” I challenge anyone to not be moved.

The day I saw it, the audience was primed to adore it, with wild applause throughout the show.

In many ways, this production deserved it.