A Dog Day Afternoon at Tanglewood 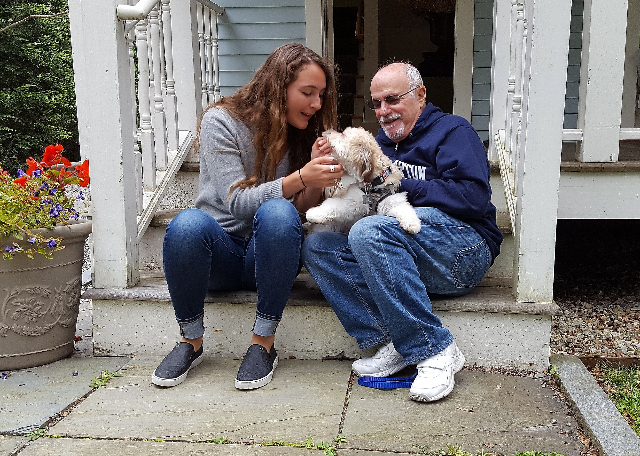 'Carlito' was found by Grace Ellrodt and reunited 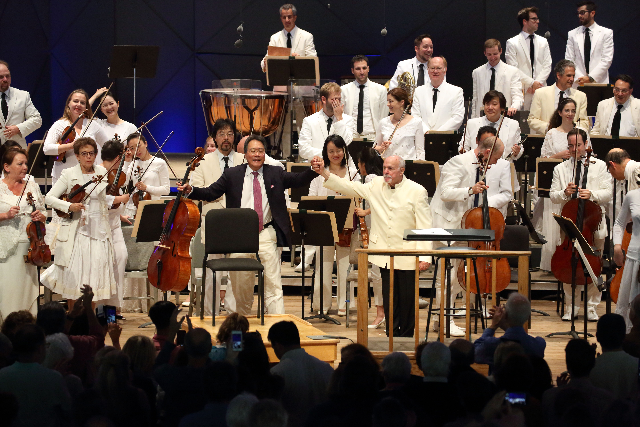 The traffic was horrendous as we approached the long line waiting for parking access to Tanglewood this past Sunday afternoon. The large amount of vehicles and the twenty plus minute wait reminded me of the days when James Taylor takes the stage.

The height of the season at Tanglewood was repeated by the popularity and appearance of Yo-Yo Ma- a local summer legend.

Today, he was going to play Schumann's 'Cello Concerto in A minor, Opus 29.' The crowd knew that they were in for something special-but, as the concert progressed and Y0-Yo Ma was on his A game-playing under the leadership of Conductor David Zinman.

Something special happened after the renowned musician took his bow. His interpretation of this sensitive and striking cello concerto had the huge crowd on their feet.

Instead of bowing and thanking the audience for their love and admiration, Yo-Yo Ma grabbed the microphone from conductor Zinman's hand and spoke loudly to the audience.

He said that he never does this, but, has to announce an appeal to the audience.  Could  they pleaselook for conductor Zinman's  four-month-old Cuban Havanese  which has gone missing. He went on to say that the Conductor is 'sick of worry' and if the audience could help search for 'Carlito.' Ther dog was lost only a mile from Tanglewood's campus, at the home of the Conductor.

The word was out.

The crowd accepted their task and the search was on.

Yo-Yo Ma, wore a different hat today-and thanks to his appeal-  little Carlito was spotted at 7pm and returned to its grateful owner.

This unique  Sunday at Tanglewood was a heart warming dog day afternoon.