Covid and Interconectedness of Life 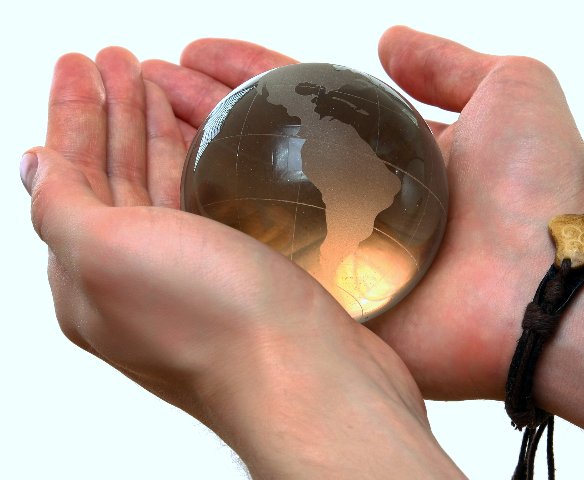 At the conclusion of my first lecture on the cultivation of stillness, after I moved to the northern Berkshires, one of the first questions I was asked had to do with the practical application of stillness.  I answered simply:  “Life.”

I also noted a line from Zhuangzi’s writing I quote often:  “The universe and I were brought into being together, and I and everything therein are one.”

That was three years ago.  If asked that same question today, I would offer the same answer, but intend it with a slightly different meaning.

The world is afflicted with the coronavirus and its variants.  More than 4.3 million people have died from it.  That represents more than the populations of Oregon, Oklahoma, Connecticut, and 22 other states in the US.  Imagine the entire population of one of those states wiped out by the virus.

People from every state have died since the outbreak.  Virtually everyone in the country has either lost someone they know or know someone who has.  The virus does not respect state or country boundaries, and without discrimination will happily infect anyone it encounters.

The exception is among those who have smartly chosen to protect themselves with the vaccine, masks, and social distancing. The news in the last week has been filled with stories of people who refused the vaccine and mask-wearing, considered and claimed the virus a hoax, caught it, and died.

Everyone has an absolute right to place their own lives in danger.   The Darwin Award was created to recognize such people posthumously.  But no one has the right to place anyone else’s life in danger.  To do so is selfish and ignorant.  Even freedom has its limits – – fire in a crowded theater, for instance.

Even that, though, misses the point and ignores the wisdom of Zhuangzi’s writing.  I am old enough to remember lining up for Dr. Howes in the school nurse’s office for the polio vaccine.  How many children were protected as a result of this universal practice in the US?  Parents readily wanted, insisted, that their children be protected, and recognized that all children needed that protection.

It was a time when everyone knew instinctively that we were all connected to each other, and that what benefitted one of us benefitted all of us.  And so we were spared a polio pandemic.

Over 600,000 people have died in the US so far, with more deaths occurring daily.  Infections are predominantly (over 98.5%) among the unvaccinated.  The rest of us are at continuing risk as a result of those who refuse something that could save their lives, and ours.  They have the right to risk their lives; they do not have the right to jeopardize everyone else.

They have lost the instinctive understanding of the interconnectedness of all life if they ever had it, the understanding that led to universal polio vaccination in the 50s.  Or, perhaps, they are indifferent to the well-being of others.

Either way, Zhuangzi’s wisdom is lost on so many.

It is always the right time to cultivate stillness, to find that clarity in each moment to understand instinctively that we are all connected to each other everywhere.  It seems even more vital to do so today, though.  In the absence of that understanding, more people will die.  If you are reading these words, it very well might be you, or someone you know.

To make matters worse, if that is possible, climate change is melting permafrost and ice that have held old bacteria and viruses dormant for centuries, even millennia.  Humankind has had no exposure to them in its current iteration, and so no immunity has developed.  Any one of these could end all human life on earth.

Anti-vaxx mentality, whatever its cause, is killing hundreds each day.  That mentality in the future could kill hundreds of thousands each day.

My answer today to that three-year-old question is still the same:  the practical application of cultivating stillness is life.  At that time, I meant a fully engaged life.  Today, I mean it literally.