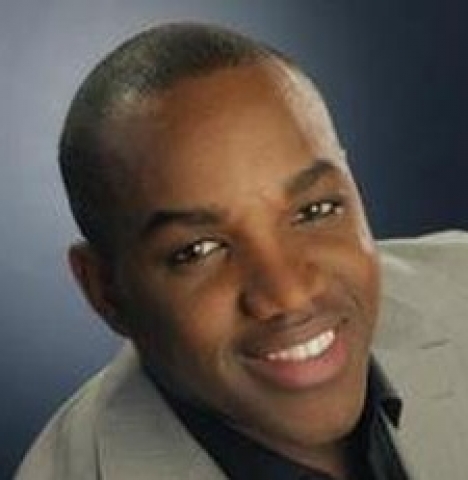 Lawrence Brownlee in recital at the Park Avenue Armory 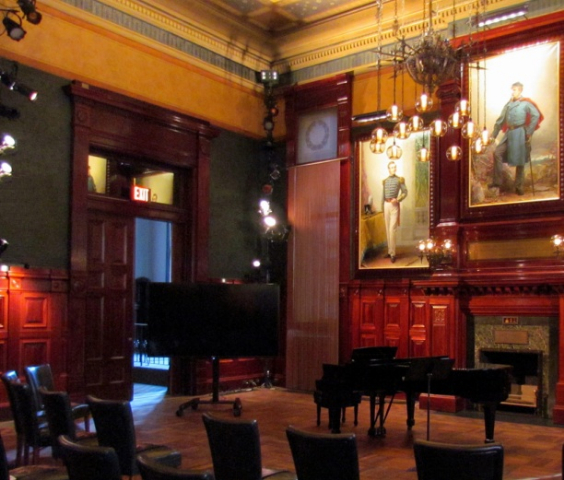 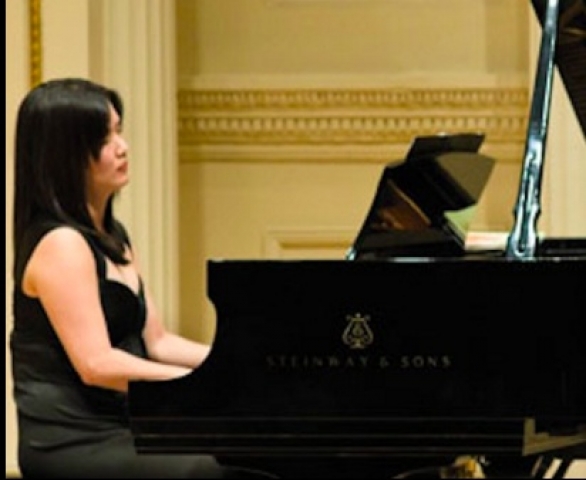 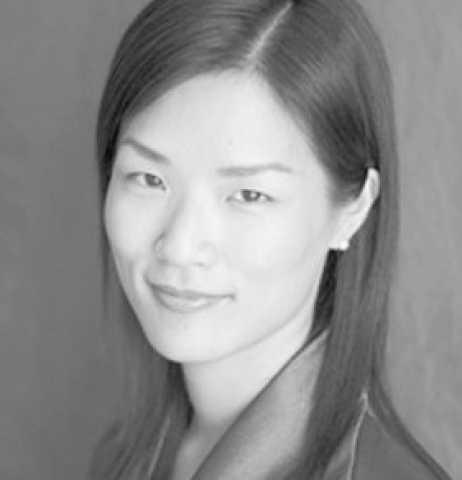 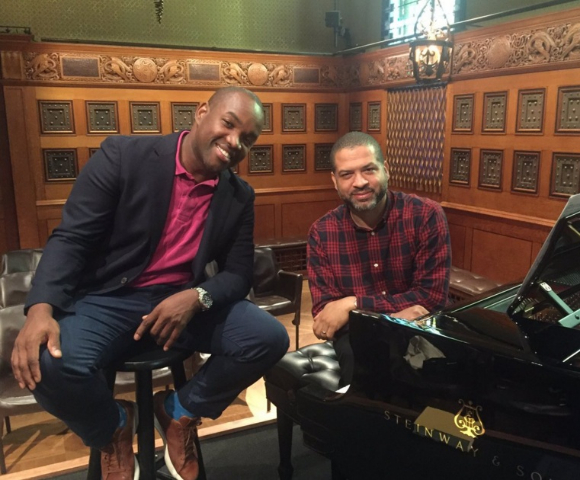 Lawrence Brownlee enters the Officers Room of the Park Avenue Armory and turns briefly to the audience to shoot out his wide, warm smile. He mounts the steps to the raised platform that serves as a stage. Myra Huang trots after him in shiny patent heels. Her neck sparkles in a simple necklace of rhinestones. Together they will blend melody and words and vice versa.

Brownlee reports that Huang may seem slight, but slim size in no way impedes her performance as accompanist. Her presence is as big, warm and cheerful as the singer's.

Brownlee now sings Torelli, Legenzi and Scarlatti, to whom he was first introduced as a teaching tool for beginning singers. He has discovered their musical beauty and their lovely take on love. He moves on to the bel canto repertoire and the composers Donizetti, Bellini and Rossini, whose operas he has mastered.

Brownlee is in complete command of his material. His face is expressive, his hands used for gentle emphasis.  Control is not the thrust of his presentation. This is a born singer, who has perfected his delivery through hours of very hard work. His diction is perfect. He shapes each phrase on the breath and can hold a note, expanding and retreating like a bellows. The effort does not show. What remains is the sheer joy in singing. Like Roberto Alagna, Brownlee conveys the sense that there is no place he would rather be than singing to us, and taking pleasure in his collaborators. Often songs end in an appreciative silence shared with the audience.

Yet, like Marion Anderson, you sense the pain of his ascent to the top of his field. It colors his tones. In no way, however, does it obscure the rush of words in some of the songs he sings in the Officers' Room and some he would later sing in the second part of the program in the Veterans' Room. They are always embedded in his music.

As the program continues in the Veterans Room, Brownlee speaks of letting his non-existent hair down.  He presents songs of the singers who have influenced him. Johnny Hartman’s Nearness of You was quiet and yet wrenching.

Jason Moran, collaborating on the piano, says he had listened to his mentors and then became them as his own hand finally hit the keyboard. One could imagine Brownlee listening to Nat King Cole and becoming him.

Moran shows us how Duke Ellington's  My Heart Sings just goes up and then down.  'Just' is not the word to use when you hear Moran and Brownlee take the song on.

Brownlee shied away from Paul Robeson, who clearly is important to Moran. They performed The Purest Kind of Guy, Marc Blitzstein's powerful labor song.  When Brownlee sings, "And when a man's okay, I know it a mile away," you know it.

In the final song, Lead Belly’s There's A Man Going Round Taking Names, both the singer and pianist capture the anguish and the pain of a life lived fully. It is not the blues, but it feels like what Albert Murray writes about them. We can never overcome the pain of life but we can learn to live with it. Brownlee and Moran suggest how, as we get ready for the man to come around. We are in the now and have a chance in Lead Belly’s "Man." We can prepare. For Johnny Cash's "Man", Judgment Day is already here.

Opera Philadelphia and Carnegie Hall have commissioned a work on the black experience in America for Brownlee, composed by Tyshawn Sorey (Josephine Baker). Brownlee will tackle the black experience head on. Music may be a way to help white people come closer to what it’s like to be of color. We have a long way to go. Moran concluded the evening by harshly striking the side of his palm against the top note of the piano repeatedly, an angry, strident gesture and also a plea.