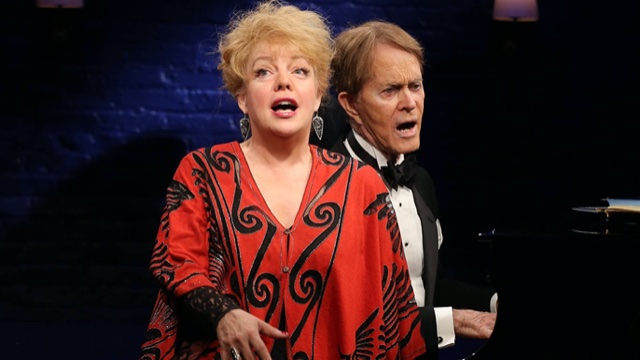 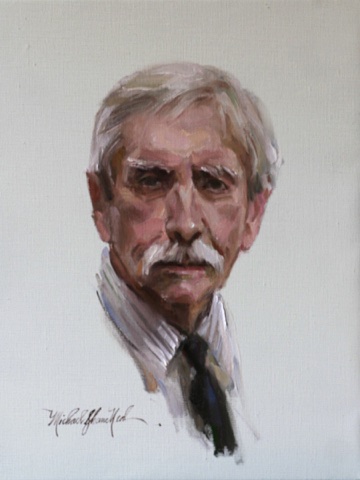 Edward Albee at the Players Club 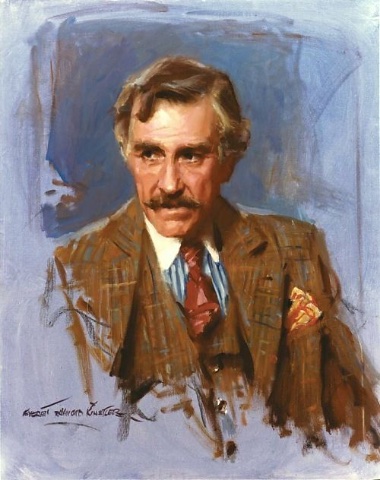 Jason Robards at the Players Club 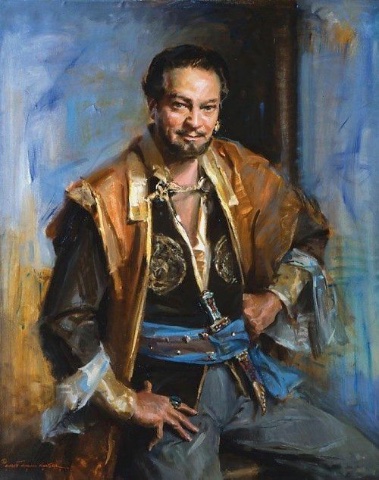 Alfred Drake at the Players Club

Streamed by the Irish Repertory Theatre

“Love” was the word Noel Coward treasured most.  Early on we hear “If Love Were All …"

Players Club where this production is set seems like just the right elegant space.  Edwin Booth felt he had to make up for the assassination of Lincoln by his brother.  Booth realized that a club where actors could socialize with the elite and elevate their status from rabble-rousers to artists was what New York needed. In 1888, he founded The Players Club at 16 Gramercy Park South together with fifteen other incorporators, including Mark Twain and General William Tecumseh Sherman. Players is the oldest club in New York City that’s still in its original location.

We may think of Coward in tux and tails, but here we get a special picture of him dressed as a flapper and getting picked up by a young man.  He was able to escape the Young Man’s clutches before he is identified as he. The next morning, Coward received a note from the Young Man requesting a photo. The Young Man also said he had come away with Coward’s cigarette holder. Neither photo nor cigarette holder were delivered.  And, as we know, the secret heart remained pretty secret.

What did not remain secret was Coward’s close friendships with The Lunts and Gertrude Lawrence, for whom the delicious Private Lives was written. He also befriended the young Elaine Stritch, already pickled, and Marlene Dietrich, who loved both Coward and the impossible Yul Brynner.  Greta Garbo made an overture, breaking her silence fast to express admiration.

KT Sulllivan and Steve Ross capture Coward and friends with insouciance.  Barry Day devised the evening, which is a perfect selection for online streaming.  Two characters represent at least 10, including the Queen Mother and Lord Mountbatten.

Sullivan sings with that feint Lawrence wobble and great feeling.  For Stritch, she gives us a scratch amidst detailed vowels and consonants.  Marlene is deep and growled.   Garbo is anything you can imagine from a woman who spoke aloud only to Doubleday bookstore clerks.

The camera moves around the elegant space, picking up a melody plucked out of the grand piano, but never settling on the portraits of actors which abound in the space.  I missed these.

Yet it is the live portraits of Coward and friends that enchant. This Irish Repertory production, directed by the incomparable Charlotte Moore,  brings them to life.

No one asks for a donation more gracefully than Charlotte Moore.  The Irish Repertory Theatre deserves every cent it earns and receives.