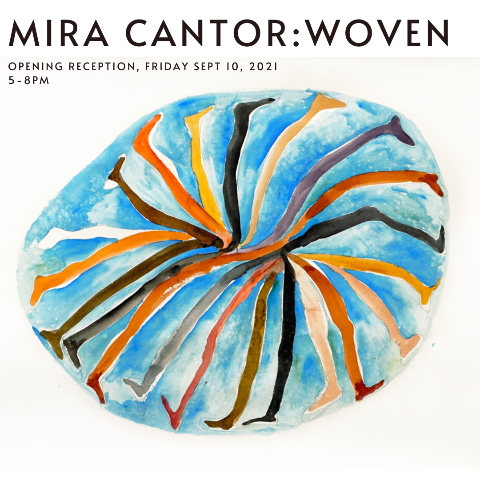 Most of 2020 had me rolling my eyes in disbelief and tossing and turning in my sleep.

The slow turning of the election as the mail-in-votes were counted—with eyes glaring above masks--divided our nation. We watched the murder of a Black man rolled over on his stomach handcuffed, as a police officer pressed on his neck till his last breath. The peaceful protests marched down the street into police barricades, as city folks united for fairness and justice. We could see pain, anger, loss and frustration in each other's eyes as Covid turned into a world crisis. I watched the news and the stress on people's faces. We were all together fighting a common enemy albeit differently. I photographed talking heads and thought about injustice, and the rolling and turning of bodies in the ICU's. Our divisiveness brought on an insurrection as people turned against those who hold us together as a nation, serving all our interests.

We are all spokes on a wheel. We need to turn this wheel together and steer it towards our common humanity. The mask erased our face and revealed our eyes. Hopefully we can redress bias with new understanding when we take them off and see our faces again.

Since the 1960's issues of unfairness have been part of my life and work, beginning with Women's Lib, March for Freedom, Black Power. As Marvin Gaye kept singing then, "what's going on" we are still asking the question and the issue of "them and us" keeps on "going on." In 1984, I produced a one-person exhibition called Integrations: Drawings, Sculptures and Conversations which started at Northeastern University's now defunct Dodge Gallery and travelled to the Contemporary Arts Center in Honolulu. I designed an environment with black and white sculptures looking at my drawings on the wall of the gallery, while my conversations with the people I had drawn was playing through a sound system. The show focused not only on the unique character of the individual but also on how our concerns with issues of safety, our children, equity, etc. are mutual.

Racism has not disappeared although now there seems to be more outrage from those who want fairness, justice and inclusion, which is a step in the right direction. We are all part of the same wheel wanting to move forward; our eyes see the same things but interpret them differently. Education available for all is our only way to ameliorate bias. I have lived long enough to know that there has been progress but equity still depends on those who are in charge. Marvin Gaye's words still reverberate as I recall dancing in Black clubs through college; riding the integrated subway in New York and dancing to Tito Puente's Latin band in large hotel ballrooms in Manhattan. Questioning someone's abilities due to the color of their skin made no sense to me. You were a good dancer or you weren't. There were both Black and white people dying of drugs, dying in the Vietnam War and dying of poverty and lack of health care. My brother committed suicide. Now I see other wars, people still dying of drugs, the same inequities and lack of health care. Change in the world often comes with baby steps and at a price. In 2020 we saw deaths from a virus and learned that we need to save the human race by wearing a mask and getting vaccinated. Not everyone agreed. One third of the US is now vaccinated after the loss of 500,000 people. An insurrection and an ineffectual president cost lives. What did we learn? We need leaders to set examples that are good for everyone to make things better for everyone. What can I do? What I have always done. Make art. "Kunst ist gut fur sich" to quote Goethe. Making art was the only way my ex-husband could deal with his own lessons of atrocities in a war in which he was forced to engage. Art questions. We make it and show it to get at our truth and change the way we view each other. We are here to serve and make the world a better place by putting something back into it that tries to make sense to most. We all know what fairness is but fear prevents us from being objective about it. Art can clarify issues and create a dialogue for understanding.

I teach painting and color theory. Painting has deeper meaning than understanding a color wheel. It is the mixing of the color wheel that produces nuances in paint and ones own unique palette. We are all color mixtures. We are all a variety of humanity as seen in great works of art. Look into each other's eyes; see someone through that lens while sharing the wheel (like time) that rolls in perpetuity.