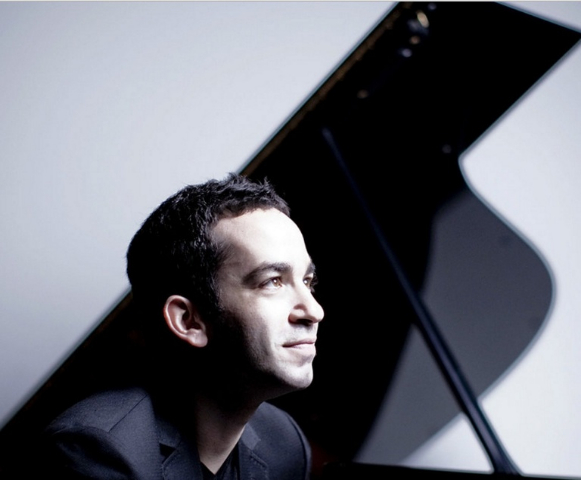 Inon Barnatan, a superb artist and a visionary 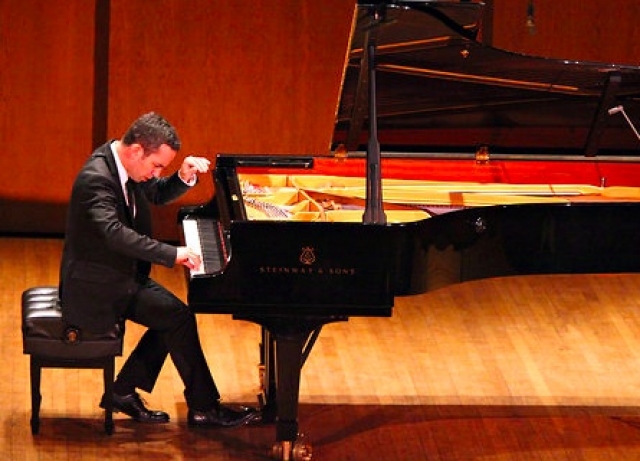 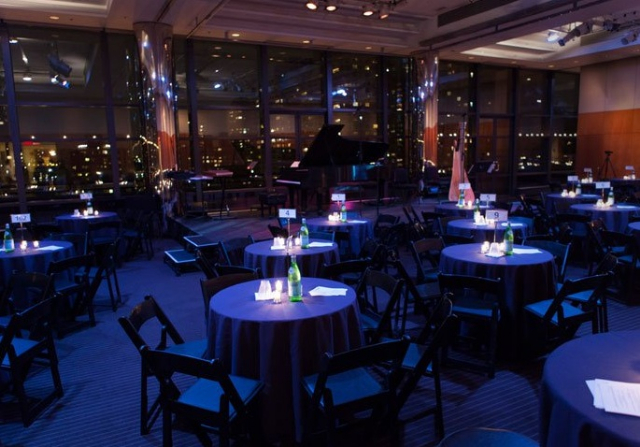 A Little Night Music at the Kaplan Penthouse 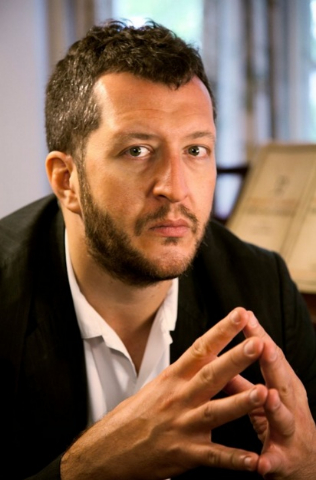 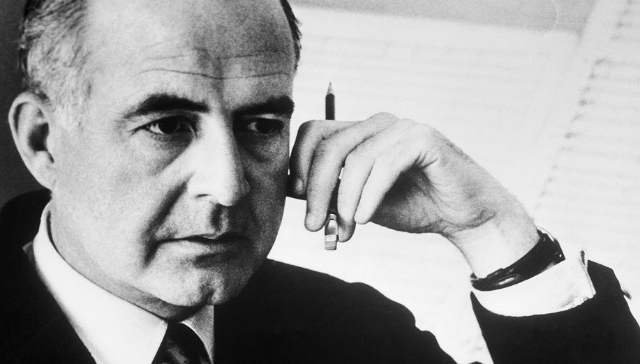 Ten o'clock is a witching hour for music at the Mostly Mozart Festival. The Stanley Kaplan Penthouse is transformed into a club.  The audience sits at tables, with white and red wine on the house.  Candles shimmer on the tables and on window sills.   Their reflections drift out through the windows south and west, erasing the lines between outside and inside. Images include parts of the New York skyline.
Inon Barnatan tells us about the program he will perform.  He has devised a special take on the baroque suite.  Each piece will follow the other without a break.  A chaconne goes on to an allemande and then a courante.  Bach would have done it this way, in one key.  We are treated to several.
Barnatan's range and control of dynamics has always been remarkable. While the beginning of the 'suite' had many moments of marching majesty,  the Thomas Adès contribution widened the keyboard, playing with notes that disappeared top and bottom.  It was as though the pianist had presented the full range of middle notes only to explode them and see where they would go.

Rubato, or the pause before the conclusion of a phrase or section, is probably not the word for Barnatan's exquisite sense of timing.

Unquestionably he withholds notes.  We are counting on resolution, but the pianist slows.  He does not draw back, but rather invites us to consider.  We yearn for the conclusion, but take particular pleasure in the held moment, dancing in air like the candlelight.

A Ravel minuet was played as an encore, but instead of being a piece added on to the program, it fulfilled the requirements of the dance card. No minuet had yet been performed, and this favorite of Barnatan's became ours too.

Louis Langrée, the music director of Mostly Mozart, talks about conducting music as though it were being performed for the first time. His passion in conducting, the call for vibrato that often trembles in his left hand, his swooping directions, all help give the music he performs this quality.
Now we have Barnatan grouping pieces we have never heard cheek-by-jowl, each one coloring what we have heard before and making us eagerly anticipate what it to come.  There is never enough from this special artist.
Back to Front Page Section Home