Exhibitions in New York and Maine 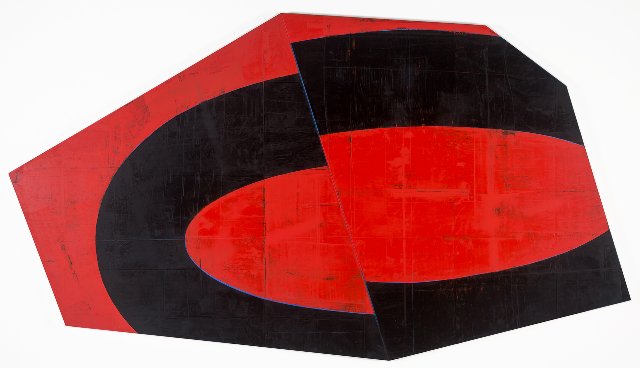 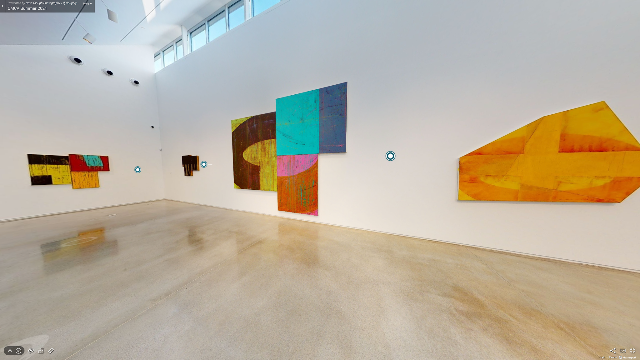 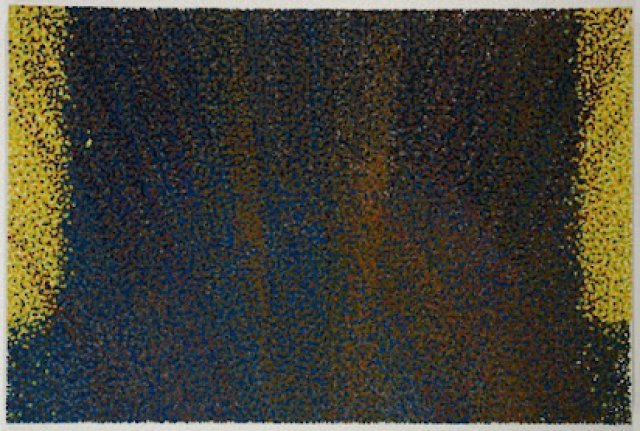 There has been a good deal of enthusiasm for the work of the late Andrew Forge recently shown at Betty Cuningham in NYC. The subtitle for the show” The Limits of Sight” seemed mistaken. My first reaction is: Whoever titled this show as such is making the grand claim that Forge in his work is establishing the limits of vision once and for all by working in the domain of the optical world of cones where color is activated in the retina, beyond which there is nothing.

I am sure that he did not make that claim himself. Impressionism used this organizational strategy, which was most refined in the work of Seurat, where it took on the rubric of Pointillism. Reality reduced to cone generated dots that is known in the world of cognitive psychology as a lower order event.

Structurally it can be considered a ground for and or a description of the visual world of things which in cogntive theory is a higher cognitive event. Seurat was not an abstract painter but used an abstract cognitive language of seeing as his underpinning of a representational world.

Another contemporary practitioner of dots as support for representation is Chuck Close. Forge can be seen as someone who jettisons the representational end point using the pointillist ground to create these lower-order cognitive events. If you look at him in contrast to dot-meisters Richter, Hirst or Kusayama , they are more self-consciously abstract and the marks show no residue of brush marks.

The gesture of Forge is one of the traditional hand-application of the brush to canvas. A dot in Hirst or Richter is derived from the world of graphic design. I should add that I did not see the show. I was able to zoom in on several of the paintings so as to see the quality of the brush stroke which were decidedly rather thinly applied brush stroke.

This more traditional application of paint opens up his work to a gestalt of open-ended exploration; an almost religious feel of anticipation. Moreover, the choice of colors is not color-pack derived as in Hirst or Richter. The mood is one of “where the painting is going to take the viewer” rather than where the painting “is” which is in the modernist ethos of Stella or the later work of Al Held hammered down. All dominated by the harsh connection of part and whole that controls the outcome ahead of time.

On the one hand he abandons the representational goal of Seurat and Close but on the other hand does not revert to a hard modernist ethos.

This notion of a painting existing in time took on some meaning when I saw the show of David Row at the Center for Maine Contemporary Art. It is probably one of the more perfect installations I have ever seen. The symbiosis of the museum space and the works of art is well that symbiotic. The work is modernist as is the space. The scale is large enough to activate the space or another way of putting it the space does not overwhelm the works. The paintings push out into the space.

Some of the imagery is of abstract shapes that are fissured as though having submitted to a seismic shift so that the museum space moves into the opening provided by the painting.

The only doubt I have is does this seamless interaction of space and work point out an over dependence of the painting on the space. Maybe it is not a valid question as if one were to think that Michaeleangelo’s nudes were too dependent on the space of the Sistine Chapel. But there is no doubt the paintings are a sort of spatial installation. Row’s work that is on exhibit at the Cove gallery in space in Portland along with other Maine connected artists. The work is smaller and there is no attempt to make the work interact with the exhibition space. Although the work is strong it does hint at its need for a monumental space to achieve its true visual impact.

In a review by Peter Plagens of one of Row’s New York shows, Plagens takes issue with what he refers to as “fussed over surface” which figure in the work at the Maine contemporary art space. I had an inspiration of a body of work where the scratched or roughed up surface was replaced by Forges’ probing pointillist marks. It would be a sort of hypertext that dug into the space of the canvas and at the same time reached out into the gallery space.

But that is probably more than one person could achieve in a lifetime.