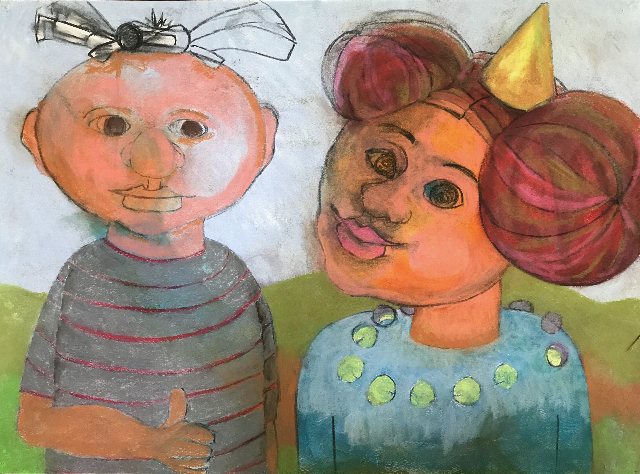 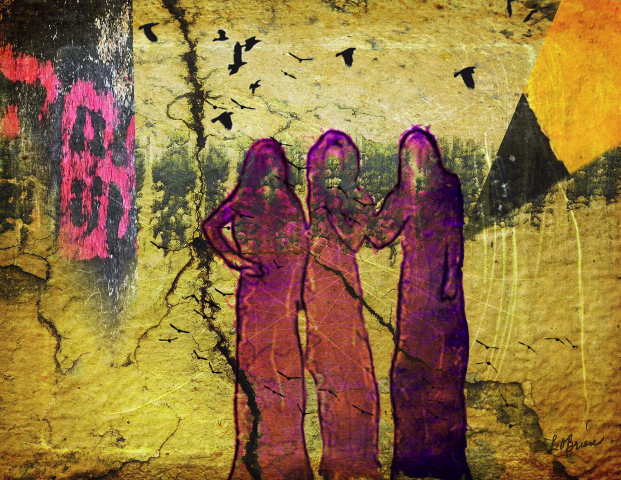 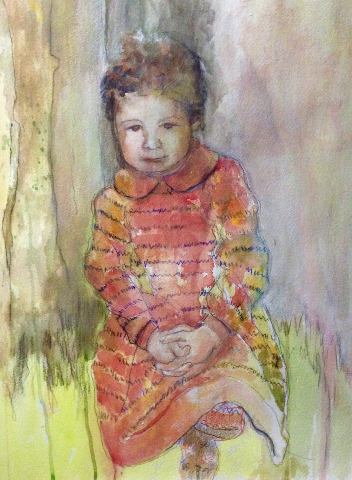 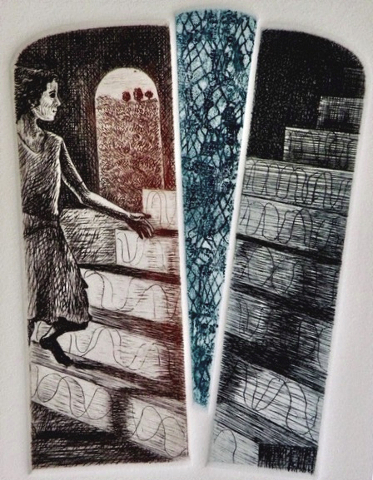 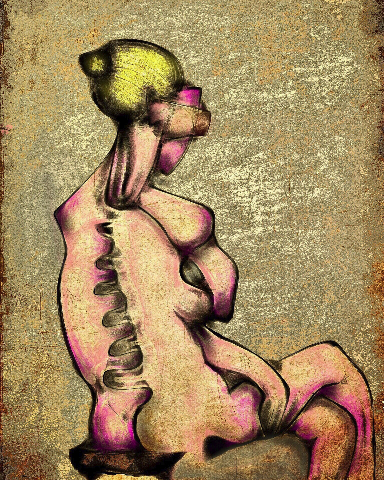 The Venus of Willendorf, arguably the first masterpiece of Western Art, was created circa 25,000 BCE. It is roughly the scale of a fist and was carved to depict a voluptuous woman and signifier of fertility.

From prehistoric times to the present all aspects of the human figure have inspired artists.

The special exhibition Figuratively Speaking, at the Eclipse Mill Gallery, offers fresh and evocative interpretations allowing for a broad range of approaches to the perennial conundrum of the human condition.

It is a diverse and eclectic project combining objects and paintings. Visitors will view everything from assemblages and dolls to paintings and etchings.

Participating artists, authors and co-curators Linda and Opie O’Brien of Burnt Offerings Studio juxtapose artists working in a variety of styles and media.

“It’s a very eclectic show,” explained Linda O’Brien. “The figure is so often taken for granted or portrayed in a safe, traditional way. We wanted to explode the form.”

Each artist depicts the figure, although approaches vary. The edgy impact of the project derives from juxtaposing similarities and differences.

Some pieces, including Joanna Klain’s finely detailed prints, are beautifully refined images that evoke the figure to tell complex stories. The artist explores many narratives that invite interpretations by viewers. There is poetic whimsy to what is depicted.

In contrast to the delicacy of Klain’s work, Opie O’Brien’s rustic reliquary is fabricated from recycled and found materials. It emanates a ritualistic, tribal aura.  The artist references politics, society, and humanity. Exploring another technique are iPadography life drawings which are  printed on metal suggesting an archetypical, sublime, inner being.

William Archer, who recently relocated here from a long career in Portland, Oregon expresses the figure in energetic and whimsical soft pastels.

There is a poetic essence to Wilma Rifkin’s figures which convey both innocence and edginess conflating drawing, watercolor and mixed media.

Linda O’Brien’s charcoals, iPadography figurescapes, and assemblages activate primitive and feminine aesthetics a motif explored throughout her career. The dolls are products of combined efforts of the creative couple.

The Eclipse Mill Gallery is entirely owned and operated by the residents of the historic loft building with 40 live/work spaces. The programming of the gallery is diverse. In this case it combines residents of the mill working with neighbors and friends. The gallery is widely regarded as one of the best, non museum, exhibition spaces in Northern Berkshire County.

The exhibition opens with a reception on Friday, the first of September at 6pm. It remains on view, Fridays through Sundays , from noon to 5 PM, ending on September 24. The gallery is located in the artists/ loft building at 243  Union Street in North Adams, Massachusetts.