Phantom by F.W. Murnau at Elbphilharmonie 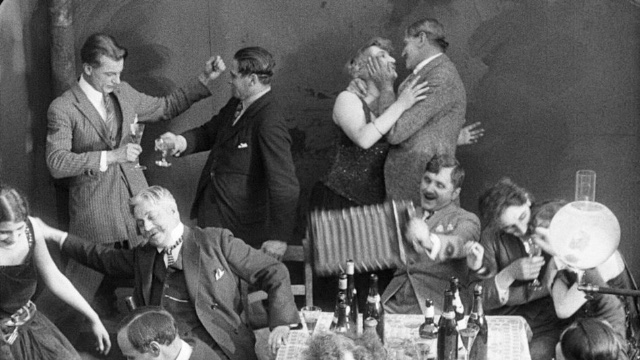 Phantom by F.W. Murnau performed by PHACE at the Elbphilharmonie, Hamburg. Score by Wolfgang Mitterer. 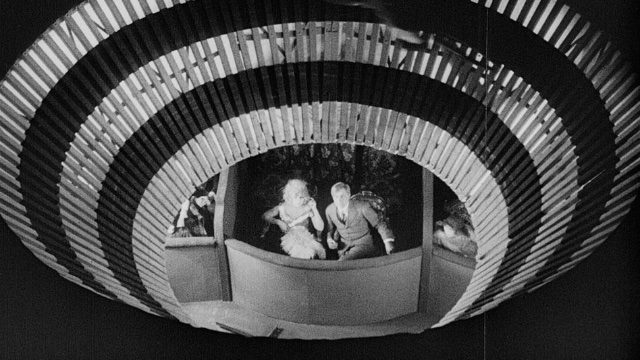 Murnau has an eye for landscape story telling. Interiors also became a skill. 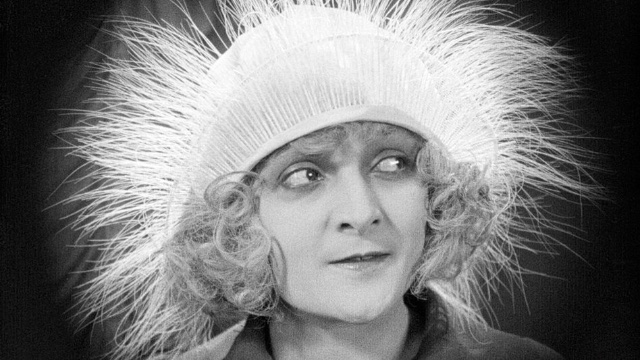 In the dual role of Veronica Harlan and Melitta, Lya de Putti captivates and appalls.

Phantom by F. W Murnau was presented at the Elbphilharmonie in Hamburg, Germany. This version of the film was accompanied by an original score by Wolfgang Mitterer.

Orchestras throughout the United States have had success performing live the scores of films which are shown simultaneously. The silent film archives have not yet been milked.

Steve Massa, an expert in the genre, started a Silent Comedy Watch Party on Youtube during our Covid retreat. With film historian and pianist Ben Model, he shows movies and discusses them. Will composers take up the challenge, as Mitterer has? As Robert Israel has?

Israel has been the go-to composer for silent films for many years. His work honors the silence.  His references are often to compositions past which will root the listener/viewer in a specific time and place. Mitterer does not choose this route.

When some of the original composers of film scores follow  Richard Wagner in the detailed relationship of score and story, they create works that can stand alone. Miterer’s score leaves the story telling to the visuals.  Instead he addresses the emotional setting of the story in sound. Mitterer’s score is not one that orchestra’s will be playing unaccompanied by the film.

Acoustical/electrical sound we have come to identify with horror films and terrifying moments in Hitchcock, are the texture of Mitterer's score. Hitchcock admired Murnau and his Vertigo was clearly influenced by it.

In the film, Alfred Abel plays the lead, Lorenz Lubota, a man consumed by fame and wealth. Early on he is hit by a woman driving a horse carriage and falls in love with her.  In a brilliant scene in which Lorenz enters the upper class home of the target of his desire, it is clear that he is in over his class. He will be barred from his pursuit of Veronika Harlan/Melitta  played by Lya de Putti. He is dwarfed by her home.

As he increasingly dwells in fantasy, he sees a phantom horse and carriage in an expressionist town of leaning buildings, and is this time knocked down by the phantom, or his dream.

As Mitterer mixes live instruments, with their amplified counterparts and electric sounds, he takes us into Lorenz’ head. In the film there are fade outs and fade ins. Music does not imitate these. It is more abrupt and punctuates in clusters of sound. It breaks up the dreamy quality of the film, keeping us in the dark reality of the subject matter: a weak man pushed over the edge by his swindler friend and his obsessive passion.

Sequences often beginning with a drum beat and ending aloft in lovely, if brief, tweets and twitters, form the texture. As is Mitterer’s want, motifs are often buried in these bunches and bouquets. Only the good Marie, who accepts Lorenz as he is (Michaela does too), gets melodies.  Lorenz is not Don Jose. He is grateful for Marie’s redemptive gestures.

The eleven soloists of PHACE and their director take audiences on journeys into rich and poetic worlds. PHACE has presented unconventional concerts, musical theatre productions and interdisciplinary projects with dance, theatre, live performance, electronics, video, turntables, installations and much more for many years.

PHACE has its artistic home  at the Wiener Konzerthaus.  For this performance they are precise and arresting.

There is no doubt that Phantom is a horror film of a special sort  It is driven by the interior imagination of its protagonist. And it is this interior space to which Mitterer gives voice.

As orchestra’s explore the film scores of Bernard Hermann, Erich Wolfgang Korngold and John Williams, let us hope they take up the challenge of scoring for silent film.  Robert Israel and Mitterer show two clear options which can delight and move.