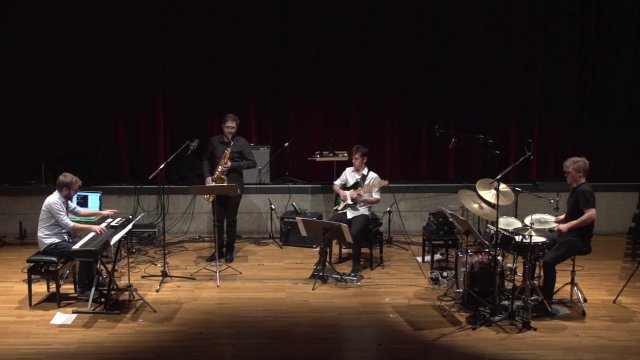 The Nikel Ensemble in Action 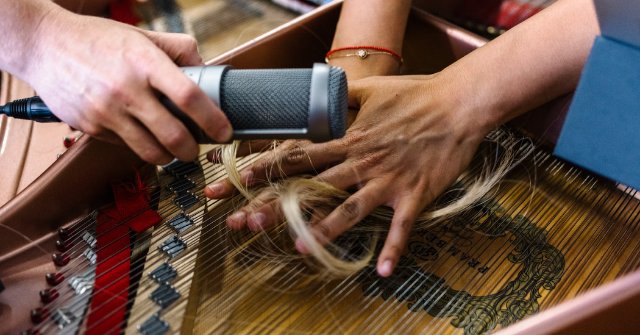 Playing with the Sounding Board 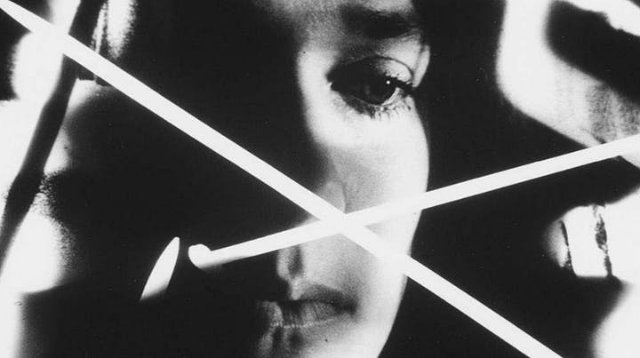 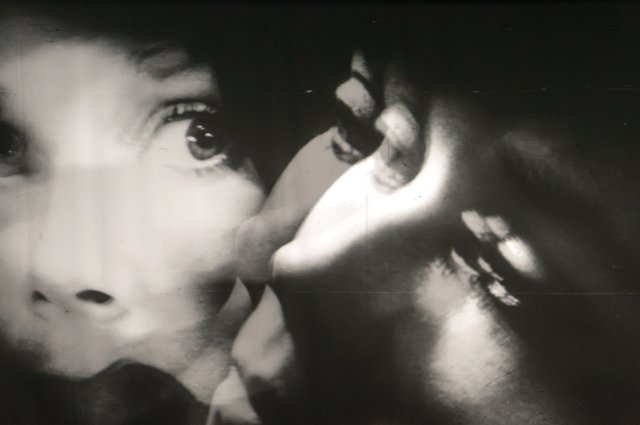 Outer Space with music by Ciara Iannotta and then Julian Malaussena 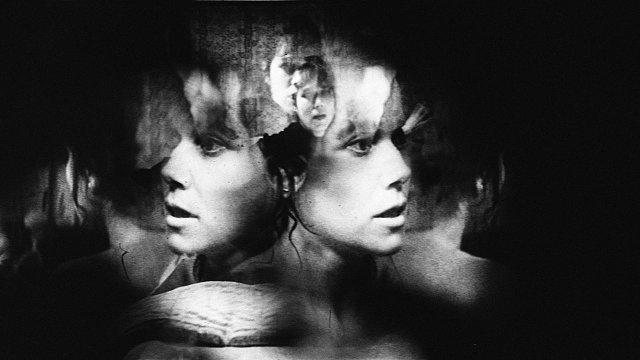 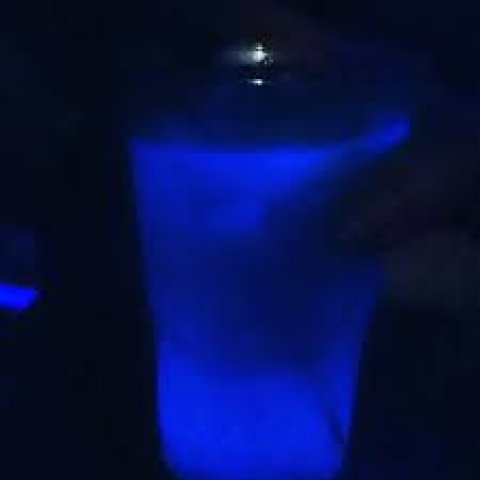 Simon Løffler composed the first accompaniment to Peter Tscherkassky Films at the DiMenna Center in New York as part of the TIME:SPANS Festival. His work is a combination of uniquely developed sonics and interesting beats. Out of this emerge melodic phrases which often sound like an extended bird call or a buzzing bee. The effects can be combined to provide a strange but pleasing tone. Long extensions on the fingers are used to scratch and drum.  You cannot see them in the darkness.

Løffler will use anything to achieve an effect. Metronomes are a tip to György Ligeti; a tuning fork and the bird songs of Messiaen all recall the past as we move into a present soundscape that is at once compelling and immediate. Edgard Varèse tones bring an urban texture. Lights go on and off. It is an effect used recently by Oliver Beer in his Vessel Symphony. Fluorescent lamps haunt. A triangle and jack cables were once composed for Speak Percussion.

Peter Tscherkassky has edited film images from The Entity, a classic psychological horror tale. A single mother, Carla, is assaulted by an invisible entity.  Poltergeist activity causes her to flee. They return to Carla's home and the following day, Carla is nearly killed when her car mysteriously goes out of control in traffic. Urged to see a psychiatrist, Carla meets with Dr. Sneiderman and tentatively agrees to undergo therapy.

A subsequent attack in her bathroom leaves bite marks and bruises, which Carla shows to Dr. Sneiderman. He believes she has inflicted them on herself, despite the marks showing up in places impossible for her to reach. Called Dream Work, this episode was also set to music by Mirela Ivicevic, who created a more frightening texture.

L’Arrivée and Outer Space also had double takes. Steven Takasugi provided both for  L’Arrivée, which had the urgency and sadness of Anna Karenina descending from the train car only to do herself in.  Clara Iannotta and Julien Malaussena tempted Stanley Kubrick comparisons.

While the film images, in black and white, were projected on a huge screen in the auditorium, the accompanying music had more than usual impact on their reception.  Movies generally do not let a sound track live in the same dimension as the images.  Here the music elucidated and enhanced the film experience.