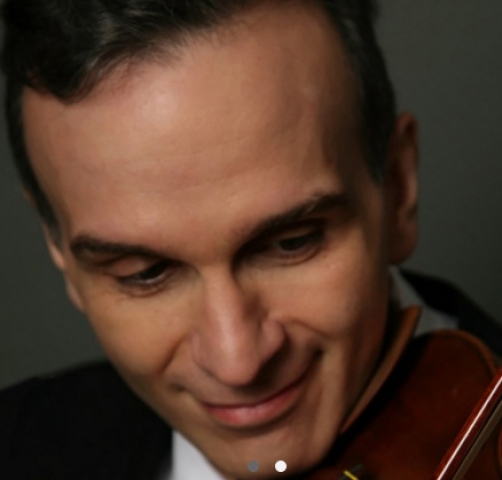 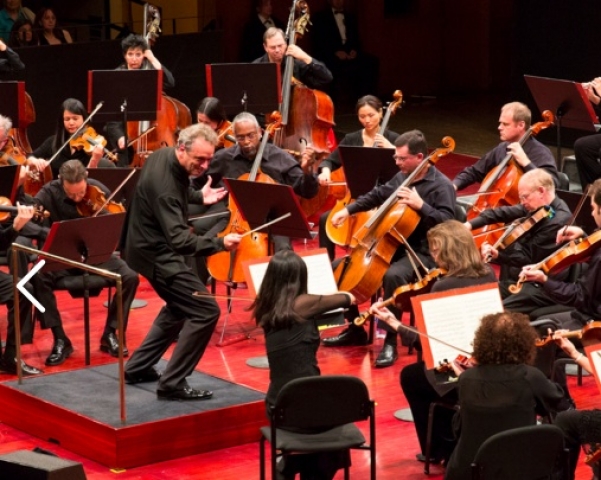 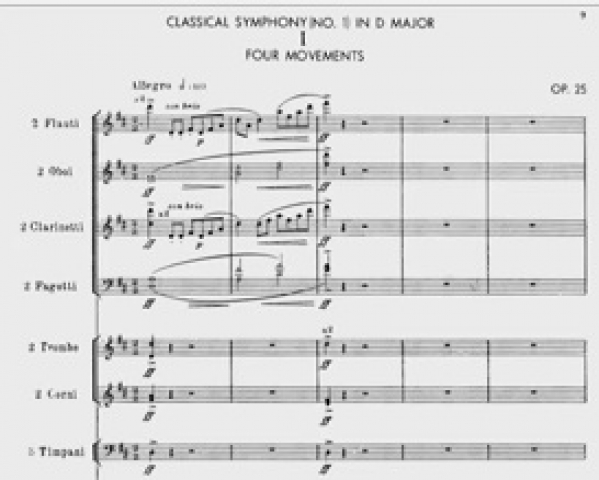 Here is a Mannheim Rocket

Mostly Mozart programs with intent. While the most obvious connections between a card including Prokovief's 1st Symphony, Mozart's 25th and the Tchaikovsky Violin Concerto may be their bridge positions between musical periods, the Classical, Romantic and Neoclassical, more than a ladder rung binds these pieces. Exuberant turns of phrase, often taken at a tear, provide their texture.

A Mannheim rocket starts off the Prokovief. This is a classical form where the rising phrase gets louder and faster. Mannheim rockets were shooting up all during the concert. Phrase lengths vary. Jagged octaves add to the color. Only occasionally do we hear Slavic harmonics, but they are there.

Louis Langrée takes obvious pleasure in drawing forth the Mostly Mozart Orchestra. His delicate force is irresistible. The joy we associate with Mozart is clear in the work of the two Russian composers on the program.

Mozart's 25th Symphony is more turbulent than most. It too opens with a Mannheim Rocket. Urgent, repeated phrases, and unusual syncopation follow. While there is a gentility in the slow movement, Langrée conducts to bring out the boldness in the details. There is a lovely, muted dialogue between bassoons and violins.

The movie Amadeus opens with the first movement of this symphony. In the film, Mozart tells the Holy Roman Emperor that he is a vulgar man but his music is not. This Symphony had been neglected until the film’s release. Now we see both Mozart’s God-given gifts, and his impish, joyful and sometimes darkly-colored humor unfold. It is one of only two symphonies he wrote in a minor key.

How does Tchaikovsky fit into this? Sudden shifts of mood and meter, again the disjointed rhythms. The rondo is wild, and Gil Shaham met its challenges with both abandon and control. Fireworks are again anchored in rhythms. Shaham brings lyric melancholy to the Adagio.  Pyrotechnics are in service of the music as Shaham performs.  They serve the music so well.

Shaham relaxed into Bach for an encore. Its sheer beauty in contrast to the brutish demands of the rondo illustrates his command. The Bach displays his clear and focused tone. This tone was always present in the Tchaikovsky, but often flew by so fast that we did not have time to savor it. His appreciation of the conductor and orchestra were clear as he listened to them. He wore a Mostly-Mozart red tie, an expression of solidarity with the Festival?

These three composers tackling symphonies and a concerto must have thrown up their hands at some point and said, "Let me go for it." They do and their music kept us on the edge of our seats, tapping and touched. This was another memorable evening at Mostly Mozart.