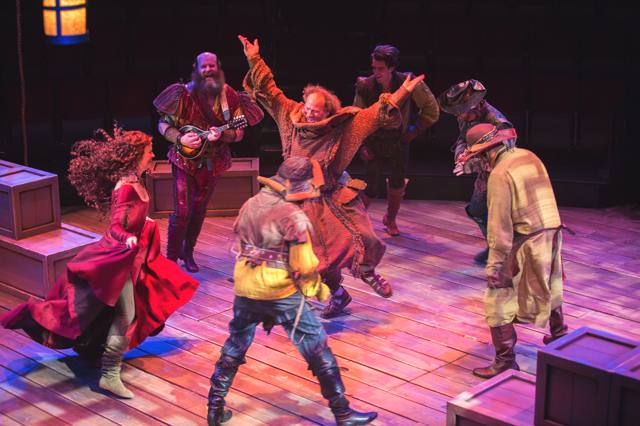 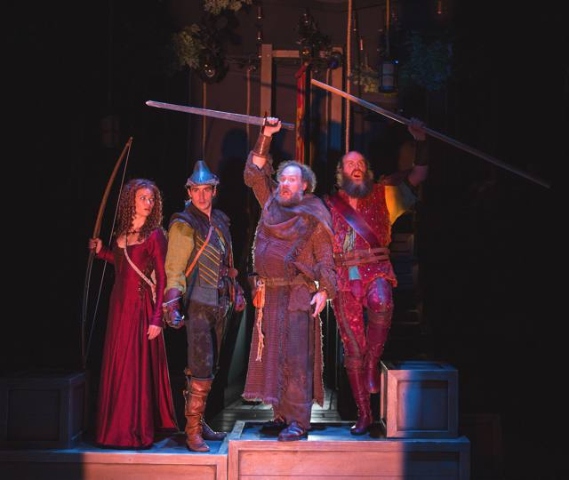 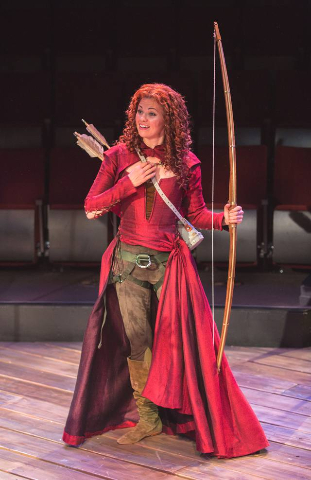 The great Neil Simon deservedly earned his soubriquet as the ‘king of comedy’ with sheer brilliance and longevity; two components that assure one a place in the pantheon of American comedy playwrights. Britain’s Alan Ayckbourn, earns his Pantheon honor for his prodigious comedy output and brilliance in England.

American playwright Ken Ludwig, is currently the country’s reigning genius of comedy/farce, a specific form of comedy that requires practitioners that are equal to its source material. Theatre audiences are most familiar with Ludwig’s two hilarious Tony Award-winning farce productions: “Lend Me a Tenor” and “Crazy for You”; the latter running for five years on Broadway.

His canon of comedies and plays include: “Moon over Buffalo”, “Falsettos”, “The Games Afoot”, “The Hound of the Baskervilles”, “, and “Twentieth Century”, among some twenty other plays. There is usually a Ken Ludwig play being performed every night of the year throughout the world, according to Samuel French, Inc. who represents him in the world of theatre.

Robin Hood, the character, embodies all that appeals to the romantic notion that the world loves a hero and his struggle to win his young maiden. It also celebrates those waging the good fight in the battle to right the wrongs that take place in all societies. In Robin Hood, the stories of heroic figures emerged from the troubadours and story tellers of 600 years ago. The quixotic knight errant Don Quixote, created by Miguel de Cervantes in 1605, is cut from the same cloth as Robin Hood. Both characters, one young and one old, are righting the wrongs as they find them.

Ludwig gathers all the Robin Hood stories, myths, and legends, and lovingly and absurdly fashions them into a comedy/farce production that honors the original intention of those unknown writers and their quests for better life for all by delivering a hilarious and entertaining evening in the theatre via the vehicle of comedy/farce. If you don’t know the story and legend of Robin Hood then you must have grown up living in a cave. Google it!

When I read that the production would be mounted in the Sheryl and Harvey White venue, my first reaction was how will that iconic adventure story fit into the ‘round confines’ of the White Theatre? Puck was right when he stated ‘what fools these mortals be’ (Me). Director Stone leads the skillful creative team of: Scenic Designer Tim Mackabee, who brilliantly solves the space staging issues of recreating Sherwood Forest with its trees and streams, the Castle of Prince John, and all the other locations so well remembered by the 1938 movie starring Errol Flynn. I didn’t need to worry. Mackabee’s creative and terrific design works.

And so do the costumes created by Gregg Barnes. His Medieval period designs are colorful on the Nobles and appropriate for the archer/soldiers, and rough-looking for Robin’s cohorts. The lighting design by Jason Lyons (no relation) enhances the moods and the action (yes, there are action scenes, but it helps to have a vivid imagination – remember, it’s a comedy/farce performed by a cast of eight talented actors). Fitz Patton is responsible for the original music and sound design, and Jacob Grigolia-Rosenbaum nicely stages the sword-fighting sequences.

And, now for the actors who bring Ludwig’s ‘Robin Hood’ yarn to life. This audience-pleasing production is a true ensemble effort by a cast of professional comedy/farceurs who know their way around funny material and how to perform it to the hilt. Everyone is always in the moment, strutting their stuff with flair and a sense of sincerity, It’s a pleasure to watch them create their magic under the direction and vision of the innovative Ms. Stone.

The cast of stars includes: Andy Groteleuschen as Friar Tuck, who also is the play’s narrator of the story for those that didn’t google the Robin Hood legend. Daniel Reece portrays Robin Hood. Mr. Reece makes for a somewhat less roguish, but nonetheless, a dashing, earnest Robin who always rises to the occasion. Meredith Garretson as Marian, is more like a take charge, refreshing Joan of Arc Marion, as opposed to Olivia de Havilland’s shy and compliant Lady Marian. A cautionary tip: never underestimate the power of a redheaded Maid Marian. Reece and Garretson make a wonderful on-stage pair.

Paul Whitty as Little John, the steadfast and loyal follower of Robin, is a guy I would want on my side when it comes down to the hand to hand combat stuff. And Suzelle Palacio as Doerwynn, the love interest of Little John, adds comedy insight to the proceedings.

The two baddies of the evening’s comedy hi-jinks are Sir Guy of Gisbourne and The Sheriff of Nottingham, deliciously played by Manoel Felciano and Kevin Cahoon, respectively. These two gentlemen are certified scene-stealers with impeccable comedy timing. Michael Boatman plays the duplicitous Prince John. All of these skillful actors play multiple roles in this fast paced and energetic ensemble production.