Slavery Remembrance Day in the US

Dealing with Past Atrocities 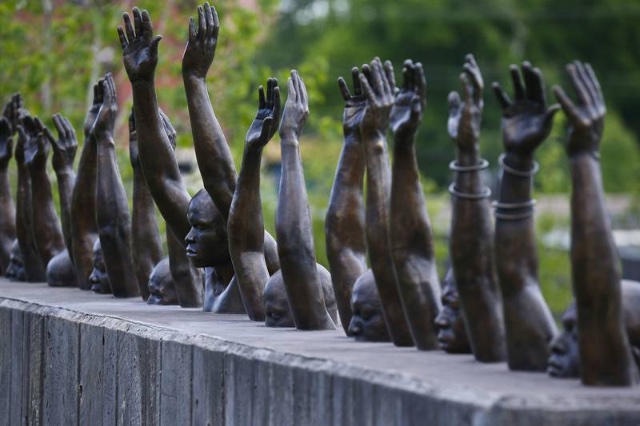 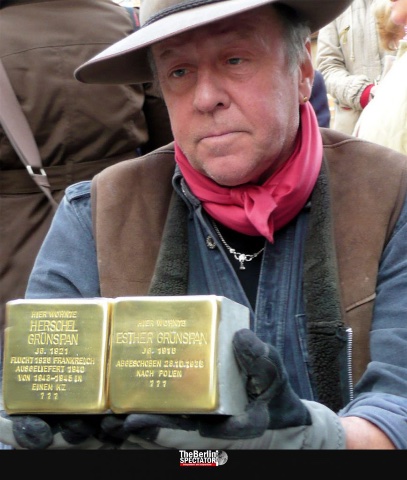 On July 27, 2022, a bill creating a Slavery Remembrance Day, introduceed by Congressman Al Green of Houston, Texas, passed in Congress.  August 20th, the date in 1619 White Lion ship with 20 “and odd” Angolans, kidnapped by the Portuguese, arrived in the British colony Point Comfort in Virginia, was chosen as the Day. Angolans were bought by English colonists. The arrival of the enslaved Africans in the New World marks a beginning of 250 years of slavery in North America.

Most of their names, as well as the exact number who remained at Point Comfort, have been lost to history. We do know they were kidnapped by Portuguese colonial force and marched to the port of Luanda, the capital of modern-day Angola. From there, they were ordered on the ship San Juan Bautista, which set sail for Veracruz in the colony of New Spain. About 150 of the 350 captives aboard the ship died during the crossing.

As it approached its destination, the ship was attacked by two privateer ships, the White Lion and the Treasurer. Crews from the two ships kidnapped up to 60 of the Bautista’s enslaved people. White Lion docked at Virginia Colony's Point Comfort and traded some of the prisoners for food on August 20, 1619.

President Biden made this statement on the first Remembrance Day;  "More than 400 years ago, twenty enslaved Africans were forcibly brought to the shores of what would become the United States. Millions more were stolen and sold in the centuries that followed, part of a system of slavery that is America’s original sin.”

Biden acknowledged the importance of self-reflection to properly heal and strengthen the U.S.  Congressman Green suggested how Slavery Remembrance Day might be observed: "On August 20 annually, people are encouraged to pause at noon wherever they may be for a moment of silent solemnity for the victims of this evil crime against humanity," he said. "As they pause, they should place their right hand over their heart and lower their head in silence for a moment – after which they should conclude with, 'We must always remember.'"

In Cologne, Germany, artist Gunter Demning initiated a uniquely effective remembering project in 1995. Demnig could not accept the fact that Germans did not know Gypsies who used to live in Cologne were deported and murdered by the Nazis. He was inspired to place the first Stumbling Block.

The Stumbling Blocks are located in front of the former residences of the victims of the Nazi regime. Engraved on them are names and dates. They are a memorial for humans who died  at Nazi hands. More than 40.000 stumbling blocks already serve as reminders of the past in over 17 different European countries. In Berlin there are currently over 5.000 and more are in the making.

Nobody can escape those Stumbling Blocks. For me, they are a walk stopper. You look down and know that real human beings lived here and were removed to concentration camps and killed.  Unlike a large memorial sculpture or even a general moment of silence on a specified day, these moments accompany daily walks to the market and become part of the warp and woof of your life. They are living memories.

Germans are determined not to repeat history. We are beginning to grapple with what President Biden calls our original sin. Where could we stumble daily on a remembrance?