All photographs are courtesy of Tanz im August 2021, Berlin. 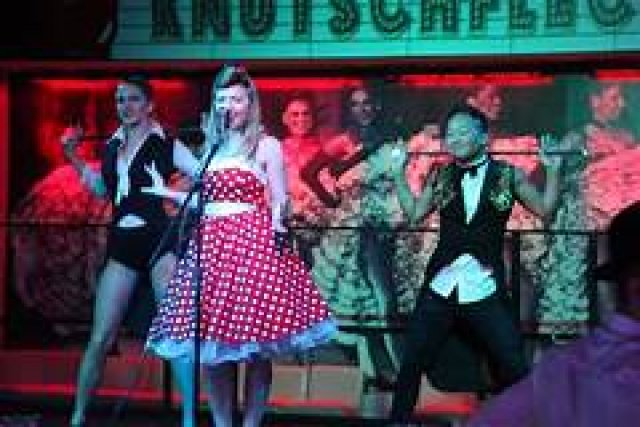 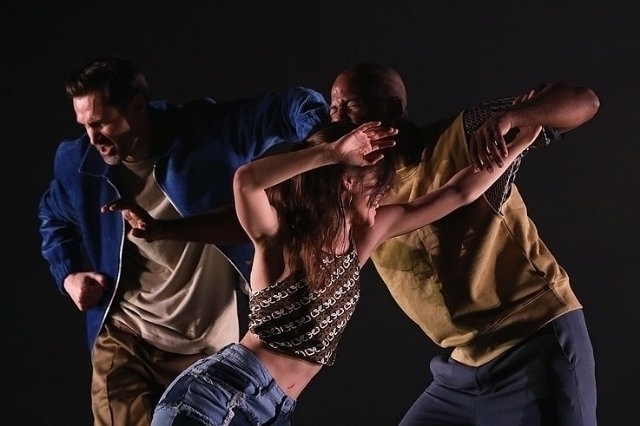 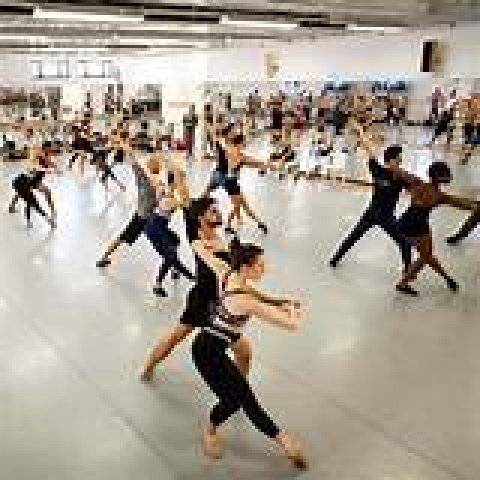 Everybody in cultural Berlin was looking forward to the newest edition of the international dance festival that, for years, has been presented by the Hebbel am Ufer – known as HAU. The 33rd Tanz im August took place from August 6 to 22.  It certainly opened the way for live performances with and for the public after Covid-19 had stopped all cultural activities since late last year.

Uncertain as to the outcome of such a major step forward, Virve Sutinen, the artistic director of the festival, together with Annemie Vanackere, the director of HAU, pushed ahead by inviting 100 artists from 20 countries to show in 70 performances that contemporary dance is alive and well the world over. Among intense Covid precautions for the audience and the artists, the shows went on, adding four outdoor stages to the regular theatre venues of the festival.

Many openings, international or German, increased the magic of the resurfing of talents.  Time and again  post colonial themes were center stage. One of the best productions in this regard was Dorothée Munyaneza's Mailles at the Volksbuehne.  The Rwandan-British choreographer created,  with five dancers from her Compagnie Kadidi, a mystic Gesamtkunstwerk of dance, singing and majestic dramatics, where the African women celebrated their difficult path to being accepted as equals.

Another exciting approach dealing with this theme was presented by Choy Ka Fai's, Singapore,  titled Postcolonial Spirits. This big multidisciplinary work opened the festival at HAU1. Choy Ka Fai facilitated through dances on stage, life-streamed video displays from Asia, and back and forth narratives in actual time, a direct discourse between these distant worlds. The goal of discussing the future for people transcending colonial resistance and fantasies was realized.

One of the works that were hard to follow was the Moroccan choreographer Radouan Mriziga's poem Ayur, danced and recited by Sondos Belhassen at the St. Elisabeth Kirche (St. Elisabeth Church). In an interweaving of dance and declamation of poems, she depicted  the restrictive past to find a more satisfying future.

This search for a good future, although with a much more positive outcome, was reflected in Urban Feminism Gotcha!  at HAU1. The evening of  short choreographic works, curated by Alina Scheyrer-Lauer proved to be a very catching evening of performances by her female dancers and was rewarded by standing ovations. Delightful and most professionally danced, all of the works were amazing as to ideas and execution.

Highly unusual and in-your-face entertaining was Constanza Macras' ensemble Dorky Park  with the fast-paced show Stages of Crisis The BuenoAires born  choreographer, working in Berlin,  positioned her ensemble in the settings of an imaginary supermarket at the ourtdoor venue of Gaerten der Welt (Gardens of the World). Her two major protagonists were based on German fairy tale figures and danced themselves through the fiasco of empty shelves and volatile encounters in their useless search for finding solace in nature again.

The final performance of Tanz im August, the Chilean Amanda Pina's Frontera/Border, took place within the ruins of a former East Berlin office building. The nine dancers re-enacted border crossings, became migratory hopefuls and danced themselves into exuberant ecstasies. It was a fitting finale for a dance festival that wanted to convey messages of hope and togetherness against all odds.  The medium was contemporary dance that, at times, became a bit too subservient to the message.

The  German foible for issues and long discussions won over,  suggesting for onlookers that innovations in dance were nonexistent. So it seemed. Perhaps the Brazilian choreographer Thiego Granato with the  show „The Sound They Make When No One Listens, came close with his three dancers balancing metal rods. It had, unfortunately, the feel of a technical dance exercise.

Lea Moro with her colorful fairy tale show Alle Augen Staunen (All Eyes Look Amazed) performed at the Radialsystem went the other way. At the end, though, the audience had to participate in what seemed a little infantile. But the joy of performances with and for the public made up for the long dry spell of shuttered houses due to Covid-19.

Tanz im August 2021 worked and everybody was thankful.