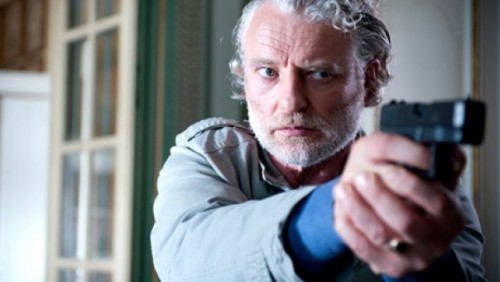 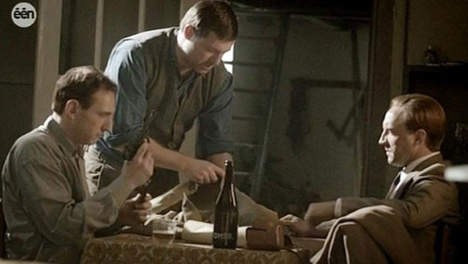 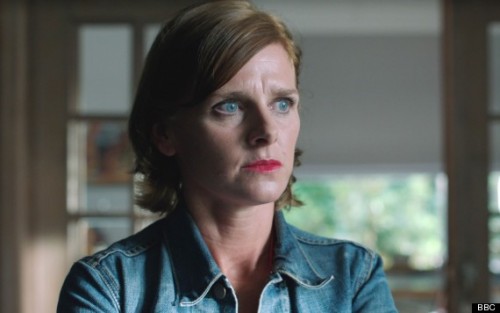 Violet Braeckman as Sofie Gerardi who had an affair with her husbands closes colleague and friend. 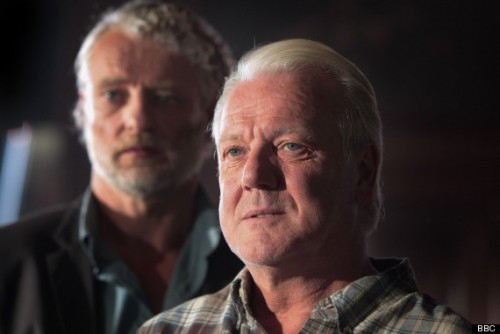 Gerardi eventually tracks down the man behind the plot to being down Salamander.

The salamander is associated with fire, being supposedly unharmed by the flames, while clothes made from its skins or 'wool' were believed to be incombustible. They were said to be intensely poisonous. Brandy prepared by dunking live salamanders in fermenting fruit juices, is reputed to have hallucinogenic properties. The salamander has an ability to regenerate lost body parts.

With an average of three thrilling and intriguing episodes of Salamander we devoured this superb, 2012 Belgian series through streaming Netflix over several absorbing evenings.

It starts in a somewhat conventional fashion as a group break into the vault of Jonkhere a small but powerful private bank in Brussels. The manner of the break-in is clever but hardly exceptional to the genre. What differs is the motive and aftermath.

Within a narrow window of time the thieves open some 66 safe deposit boxes. They have been identified and marked by an insider accomplice. With UV light an invisible X becomes visible.

When one of the crew attempts to pocket some securities a gun is put to his head. It seems that they are only interested in disposable jewelry, cash and other liquid assets. These are quickly fenced and the crew is paid off at a rate of 100,000 Euros each.

The real focus of the theft is to secure incriminating data to bring down through a resultant series of resignations and suicides members of a secret cabal or Salamander. This old boy (one woman) network controls the government and finances of Belgium.

At their head is the president of the bank and chair of the top secret organization Raymond Jonkhere (Mike Verdrengh). This bald, corpulent, ruthless banker prevails on the 66 not to file police reports or insurance claims. After a delay of a day with suitable excuses the damage is expertly repaired and the bank pursues business as usual.

But heads roll and bodies drop as the duplicate content of incriminating material, mostly sexual misconduct and evidence of graft and corruption, are mailed to individuals. One such thread entails payoffs to the father of a teenager “accidentally” killed by a Prince of the Royal family. Payments were made until the father was terminated. The scandal could bring down the monarchy.

The ensuing instability of government and wave of suicides and resignations result in civic unrest to the point of anarchy.

Just who is behind all this and what is the motivation?

That is methodically ferreted out by a police inspector Paul Gerardi (Filip Peeters) who just won’t quit when the chain of command soon removes him from the complex investigation. He becomes the man in the middle hunted down by both sides. Not just his own life but that of his family is threatened.

We become intensely involved with Gerardi, his relentless pursuit of the truth and the ever shifting alliances with former colleagues and their reconfigured roles during a massive shakeup.

The script is superbly written by Ward Hulselmans and Salamander is keenly directed by Frank van Mechele.

There ever shifting quite wonderful villains.

Eventually we learn that Salamander was the code name for an operation of the Resistance. Four men are involved when a parachute drop by a British agent with massive cash and plans misses the landing spot and is killed. Two of the men are sent home while the leader (a local banker and the father of Raymond Jonkher) kills an accomplice who is then falsely accused of disappearing with the cash for the Resistance.

That’s about as much as you need to know.

Overall we give this four out of five stars and strongly recommend Salamander.

The series  is set for an English-language remake, as a co-production between Cite Amerique and the British Artist Studio. A second series is also being written.