Sweet Land, Opera of the Year 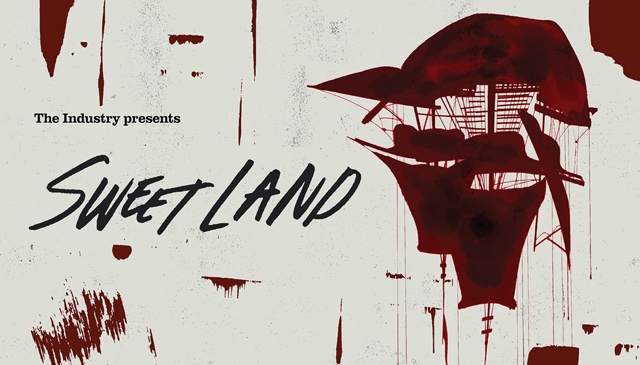 Opera of the Year Music Critics Association of North America 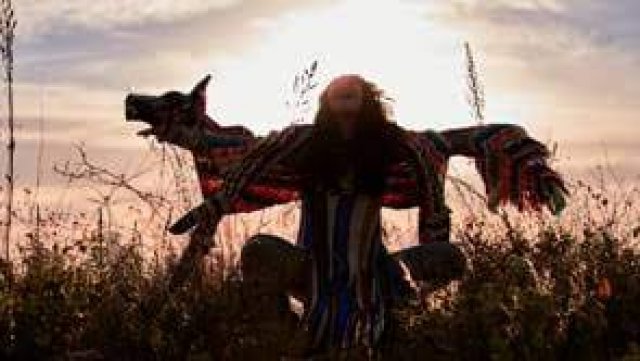 Native on this Sweet Land 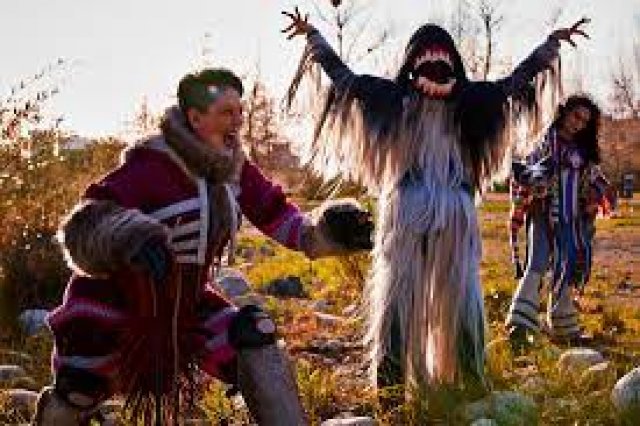 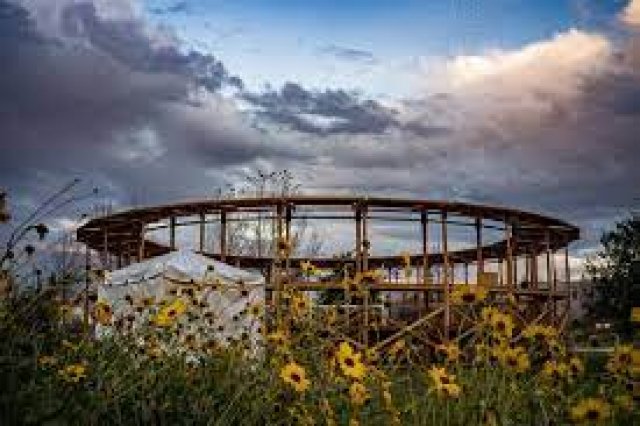 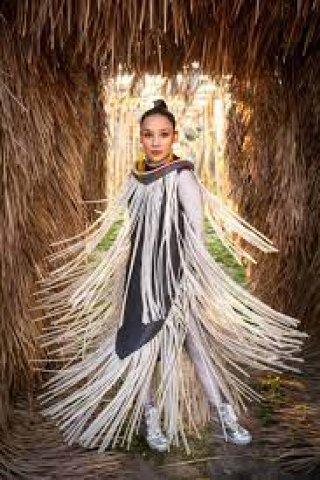 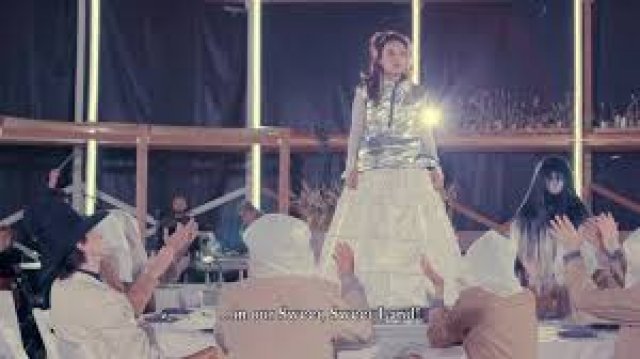 Vera Wang may have created this gown. 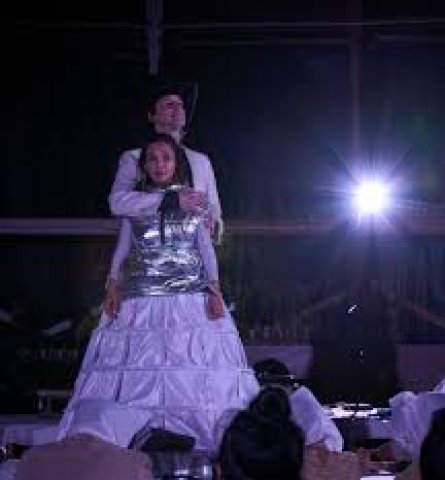 The bride in an enforcing embrace

Sweet Land by a consortium of artists formed by the adventuresome Los Angeles company The Industry has won the award for best new opera in 2020 from the Music Critics Association of North America. Music by Du Yun and Raven Chacon. Libretto by Douglas Kearney and Aja Couchois Duncan . Directed by Cannupa Hanska Luger and Yuval Sharon.

This powerful work was produced live on the cusp of the Covid shutdown and recorded portions are available now on Vimeo.  A full recording is being prepared and will be available on September 24.

Of all the works created in this century, Sweet Land comes closest to the grand opera tradition. Its subject matter is expansive, starting with the native Americans response to 17th century colonists whose boats grounded on native soil in this sweet land – and phrase from My Country ‘Tis of Thee. The phrase is loaded with irony, reflecting the historian Howard Zinn’s work. Zinn was banned in schoolrooms across the country for suggesting that the 17th century immigrants may not have been good for the sweet land they found.

The piece, performed in the LA State Historic Park, sometimes against the backdrop of a light rail. The train suggests the Chinese immigrants who built this critical piece of land grab from east to west. Arched bridges in the background remind of a 20th century desecration of resources in the classic film Chinatown, also set in Los Angeles.

Costumes are crude, yet completely engaging. Coyote is draped in rainbow blanket, one arm encased in the upper body and head of an animal whose mouth his poised for kill.  Puritan caps on a female course seated at a table cover not only the head but the face. We are captivated by  the visual.

The work pivots between the native commitment to preserve the natural world they worship and the reckless assumption of white colonists that they know better and will make a better world, which they proeeed to destroy. Symjbolized by the forced marriage of a Pocohantis-like, lovely woman to Jeremy Gil, a white man in a tall Puritan hat, feels like the rape it probably was. Kelci Hahn's expression when the proposition is first made is not one of surprise, but rather of horror and disgust. The personal relationship mirrors the history of the invader and invaded.

The subject is huge, and is portrayed in riveting musical and visual detail by the troupe.

The music, composed by artists of varying backgrounds, captures what it means to be American. We hear more conventional tones that the colonists brought with them mixed with what we know of the sounds of native Americans. Why this mix works is mysterious, but clearly the artists of The Industry and the creators who bring them together have incredible taste because your eyes and ears and wrapped in this work from start to finish.

The work ends with “no sweet land here’ as a person goes to sleep in a big carrying bag, a homeless image.

We hope The Industry will take on the subject race.  It is difficult to impagine how they would tackle the subject, but there is not question that we would be moved, surprised and educated by their take.

The Industry releases a live Sweet Land album on Sept. 24
A documentary entitled Sweet Land: The Making of a Myth comes out this fall (KCET/PBS SoCal