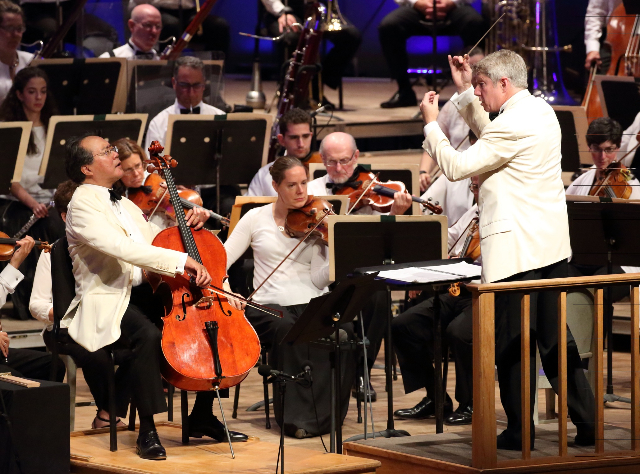 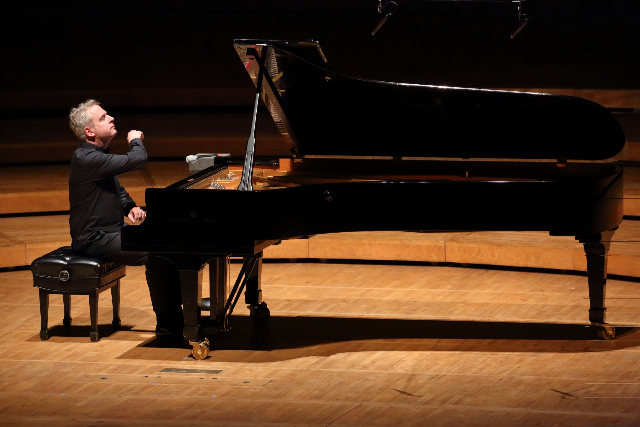 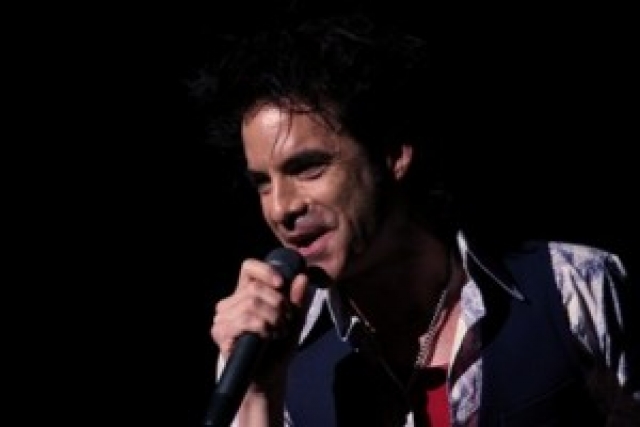 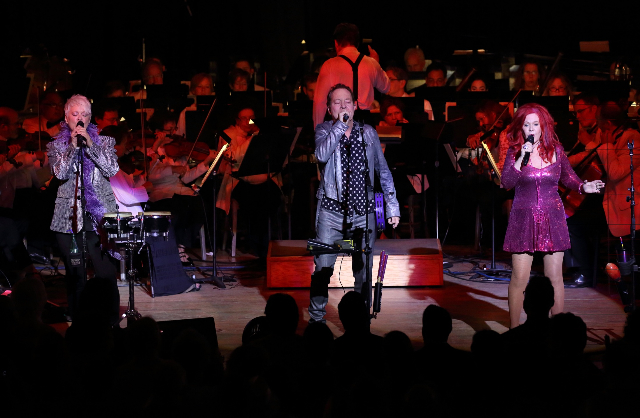 The 2016 Tanglewood season has officially ended. Statistics will soon appear that will tell us how popular the Tanglewood destination was with the public. With few rainouts and some unconditionally warm summer nights and hot Sunday afternoons, it will be interesting to see the numbers.

The season was remarkable. From opening day with Dolly Parton to Keith Lockhart’s, season ending, ‘Dancing Under The Stars.’

The staff at Berkshire Fine Arts has reviewed numerous notable concerts this season, thanks to the generosity of the Boston Symphony Orchestra.

The last week of the season ended on a high note with Train, Yo-Yo Ma, Jeremy Denk, John Williams and ‘Star Wars’, Andris Nelsons and the B 52’s with the Boston Symphony Orchestra.

We had the privilege of attending the Train concert, where Pat Monahan, once the lead singer of a Led Zeppelin tribute band, is still trying to find his identity. His tight band played three cover songs, ‘Let’s Go Crazy’ by Prince, ‘Under Pressure’by David Bowie and Queen and the Eagles, ‘Hotel California.’ In all, Train’s set list consisted of 17 songs, o0f which, ‘Hey, Soul Sister’ received the loudest ovation from the mixed crowd of teenage girls to their mothers and grandmothers.

Jeremy Denk did the impossible. His nearly sold-out appearance at Ozawa Hall consisted of Mr. Denk playing songs from the 14th century to those of contemporary, Philip Glass. The program was billed as ‘Medieval to Modern.’ Jeremy Denk wove a story about the evolution of music that spanned eight centuries. The undertaking was not only flawless, but, it was groundbreaking for an artist to play without notes in front of him.

Basically, Mr. Denk began playing piano, from memory, Machaut (c.1300-77) then took a brief ten second break and followed with Binchois (c.1400-60). He then proceeded to play works from the Renaissance, sacred and secular works, Baroque, Mozart, Beethoven, Chopin, Brahms, Debussy and Philip Glass. The whole program, divided into two parts, with an intermission was played by memory, as I stated earlier. It was quite a spectacle.

Yo-Yo Ma, the crowd favorite, was featured as Conductor Michael Stern led a Bernstein, Haydn, Williams and Respighi program. The program in the Shed consisted of Hadyn’s Cello Concerto in C and John Williams ‘Heartwood’ for cello and orchestra plus ‘Rosewoodand Pickin’ for solo cello., followed by Bernstein’s ;Symphonic Suite’ from ‘On The Waterfront’ and Respighi’s ‘Pines of Rome.’

Yes, 2016, was quite a year…And with Conductor Andris Nelson's commitment for 2017, the future looks bright!