Celebrate the Constitution on September 17

No Better Place Than Philadelphia 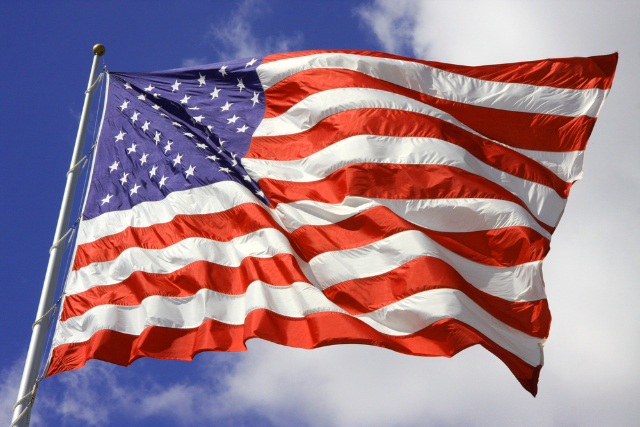 Celebrating the Constitution in Philadelphia. 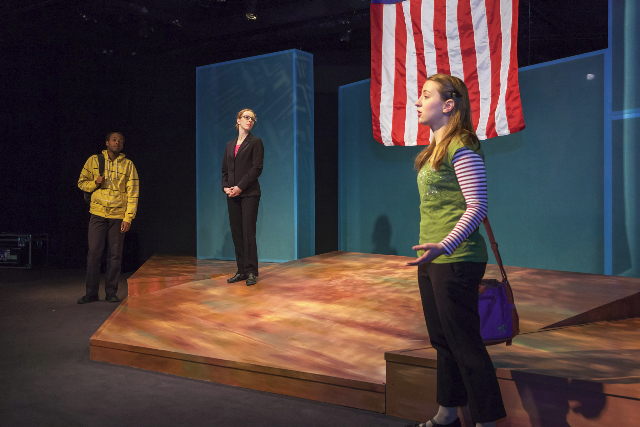 :Living News, a theatrical performance at the National Constitution Center in Philadelphia, brings today’s headlines and Constitutional debates to life. 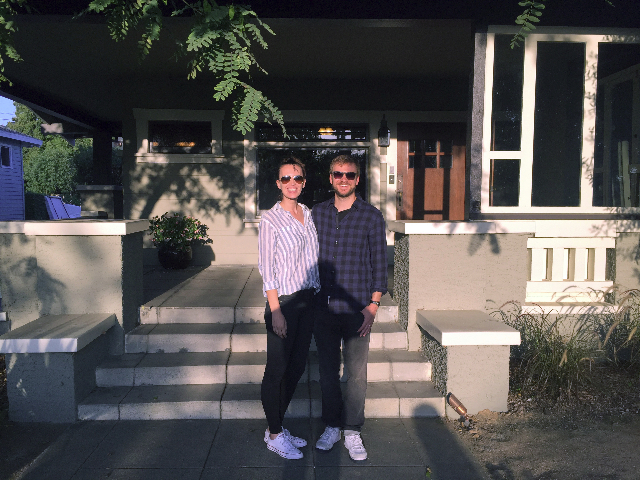 Grace and Shawn pick up keys to first house.

CELEBRATE THE CONSTITUTION ON SEPTEMBER 17 — AND ALL THE REST OF THE YEAR — AT THE NATIONAL CONSTITUTION CENTER IN PHILADELPHIA.

LEARNING MADE FUN AND RELEVANT.

The Center’s mission is to serve as the museum of We The People, to be a national headquarters for civic education, and to act as America’s Town Hall. These goals can be summarized in three words: visit, learn, and debate. The Center’s exhibits and activities make learning fun, and relevant. Scale models of the Capitol, White House, and Supreme Court give a look at the buildings, the people who work in them, and the checks and balances of the three branches of government. Hail to the Chief: Presidential Trivia, a game-show-inspired competition, tests your knowledge of commanders-in-chief throughout American history. Abraham Lincoln’s Crossroads, one of the Center’s online games, let’s you learn about Lincoln’s leadership by exploring the political choices he made. Visitors are encouraged to visit the iconic Signers’ Hall, where they can sign the Constitution alongside 42 life-size, bronze statues of the Founding Fathers

One of the most popular of the Center’s features is Living News, a fast-paced, 25-minute theatrical performance, that introduces current and controversial issues, such as Freedom of Speech, Gun Control, and Capital Punishment. Three actors involve the audience in the action during a multi-media show that incorporates video, contemporary music and current news broadcasts. The young performers share their obvious enthusiasm for their subject matter. Philadelphia-based actor Francesca Piccioni, one of the Living News performers, said, “Working for the National Constitution Center has empowered me to know my rights and be an active citizen. All of which the Constitution allows and encourages us to do.”

HOW THE CENTER CAME TO BE.

The National Constitution Center is located at 525 Arch St. in Philadelphia, Pennsylvania, just steps from Independence Hall and the Liberty Bell. (The museum’s 525 Arch Street address was chosen because May 25 (5/25) is the date that the Constitutional Convention began in Philadelphia in 1787.) Open seven days a week, year-round, except Thanksgiving Day, Christmas Day, and New Year’s Day. Admission includes a timed ticket to Freedom Rising, an inspiring, 17-minute, multimedia theatrical performance that runs every 30 minutes.