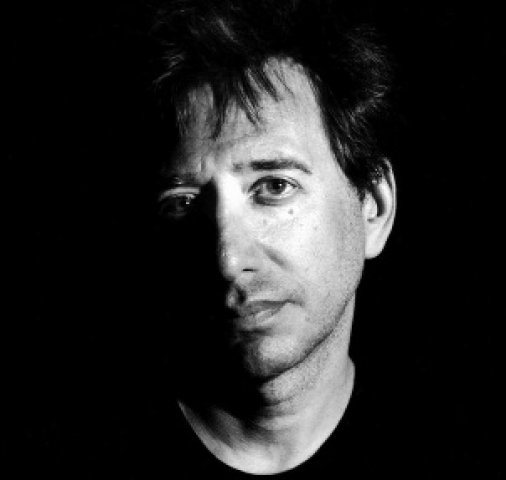 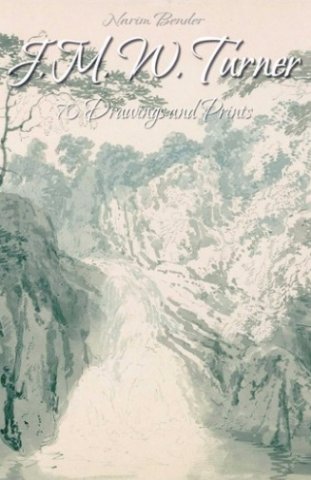 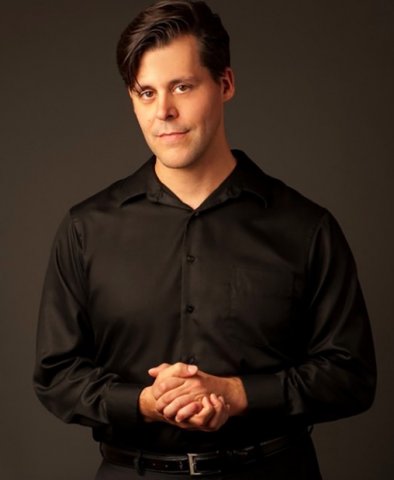 The first of a series of monthly pop up concerts at the Miller Theatre at Columbia University presented the world premiere of John Zorn’s 18 Studies from the Later Sketchbooks of JMW Turner. This expansive work embraces a variety of styles and forms, all inspired by the sketches and watercolors of 19th-century English painter Joseph Mallord William Turner.

Pianist Stephen Gosling, a masterful interpreter of contemporary music and particularly Zorn's, performed.  Most of the time he sat, but occasionally he would stand to reach into the sounding board and pluck its strings.  Zorn’s piano ‘sketches’ are huge. Yet each one is subtly and dramatically performed.

The 18 studies Zorn has woven into this work are offered as études, preludes, color studies, seascapes, moonscapes, and nocturnes. They are barely separated one from another.

Since the 19th century, painters and composers have looked to each other for inspiration.  Most famously, Modest Mussorgsky wrote a requiem, Pictures at an Exhibition, for his beloved painter friend Viktor Hartmann.  After it premiered, it was dismissed as insubstantial.  Yet over the centuries it has become a treasured work in the piano literature. Mussorgsky imagined himself walking through an exhibit of his own collection of Hartmann paintings.

Zorn has worked with painters in mind throughout his career, notably Francis Bacon and Joseph Cornell. He has studied film, particularly the work of Sergei Eisenstein, and speaks of “cutting” and then splicing one completed short piece with another. Although the Turner piano studies are separate, they do not feel spliced, but rather woven into a whole.

Turner always carried sketchbooks with him, a pencil tucked in his pocket when he was traveling. These images, their texture and feeling, were references for larger works. He did not live to realize his last sketches in large scale.

Zorn captures the turbulent texture of Turner. Torrents of water and storm-filled waves rush across the keyboard.  We also are drowned in light, as Gosling ripples chiming notes at the very top of the keyboard. Inspired lines drawn by Turner become periodic repeated phrases.

While Zorn has not spoken about this work, it is interesting that he references the late sketchbooks of Turner. These unfinished suggestions prompted Zorn's piece. One wonders if Zorn is not only inspired by Turner, but actually finishing his late sketches in a magnificently realized whole, with notes instead of brushstrokes.  Has Zorn done this to realize Turner’s intentions in a work that feels grand? It is certainly magnificent in Stephen Gosling's hands.