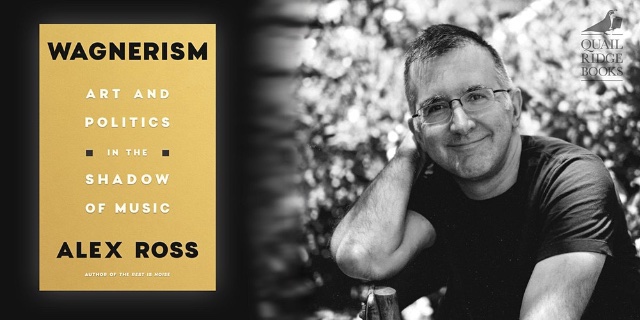 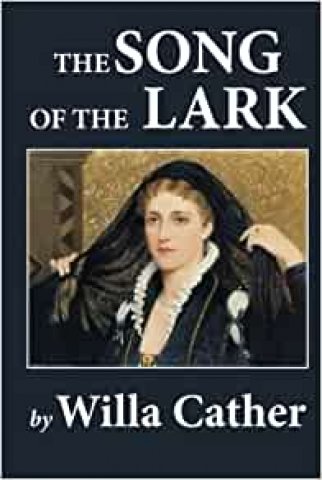 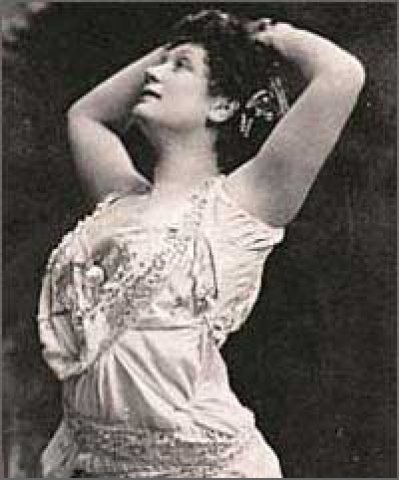 Alex Ross’s depiction of Wagner in America, in his new work Wagnerism, is focused at the start on the author Willa Cather. Ross finds Cather and Thomas Mann the most musically educated and sophisticated of the many literary figures who infused their work with the ideas of the Meister. The boundless scope of a work, its inclusion of ancient myth made present, and leitmotifs  bound together to organize a story are key elements of the Wagner style.

The Song of the Lark is Cather’s lightly disguised portrait of the singer Olive Fremstad who had taken the New York Metropolitan Opera by storm singing Wagner. In Cather's book, the singer Thea Kronberg (which translates as ‘mountain force’) inhabits her stage characters fully. She moves an idea expressed musically into emotion.

An unsuccessful suitor describes Kronberg's force as Wotan’s:  “As in my dream I conceived it, Just as my will decreed it.” On Fremstad’s first night on stage, she comes “into full possession of things she has been refining and perfecting for so long.”

Ross reports that this is not merely a musically or theatrically excellent interpretation but an embodiment of the music’s spirit. “She was conscious that every movement, that her body was absolutely the instrument of her ideal.” This notion is at the heart of Wagner’s power. It informs the listener as well as the performer.  We become the notes we are hearing. Ross thinks women experience this sexual response to Wagner more intensely than men do.

Cather’s early story “A Wagner Matinee” concludes with a woman who had been deprived of Wagner for years, sitting in her seat in Boston as the end of a concert featuring the Meister’s music. Her companion, Clark, writes: “The concert was over; the people filed out of the hall chattering and laughing, glad to relax and find the living level again, but my kinswoman made no effort to rise. I spoke gently to her. She burst into tears and sobbed pleadingly, "I don't want to go, Clark, I don't want to go!"

Lauritz Melchior, a great Wagnerian tenor, was a big, gentle man with a lively sense of humor.  His work at the Metropolitan Opera in New York pre-dated recording. Fortuitously Melchior had a second career in movies where his voice was captured forever. In the film, "Two Sisters from Boston," he is featured in a recording studio, where The Prize Song from Die Meistersinger is being recorded.

We watch him pushed toward the RCA megaphone by the recording director, and then pushed away for a more subtle dynamic effect. Melchior returns to his seat where his dog is patiently sitting. Together they start to listen to the recording played back. As Melchior’s recorded voice comes through the megaphone, his dog’s ears perk up. The dog then dashes over to the tabletop to be closer to “His Master’s Voice” emerging from the RCA playback equipment.

The Prize Song reminds us that there is ineffable beauty in Wagner’s music for voice. Liebestod from Tristan and Iseult, In Fernem Land from Lohengrin, the list goes on and on.

Alex Ross has captured the impact of the Meister’s voice throughout the world, from its first performances to its use in video and film. This is a huge, delicious book, fun to read in a Wagnerian-fell-swoop or dip in and out of, enjoying sequences. Ross’s masterwork captures the global impact of a Leviathan composer.

Wagnerism, published by Farrar, Straus and Giroux, is available at bookstores everywhere.