With Ben Orr Founded The Cars 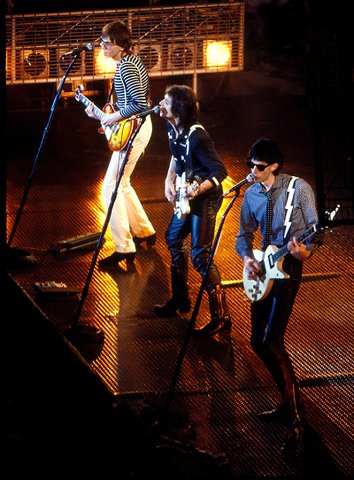 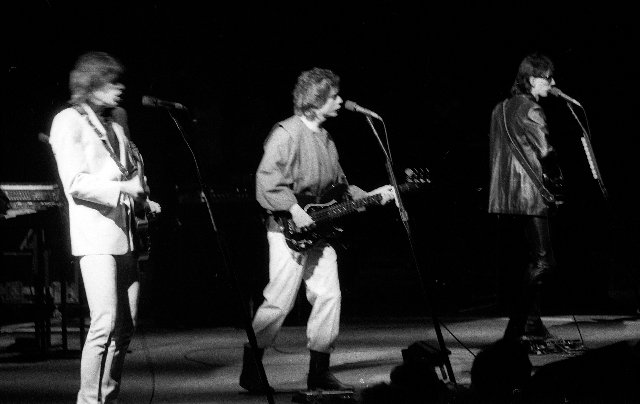 Another performance of the Cars. 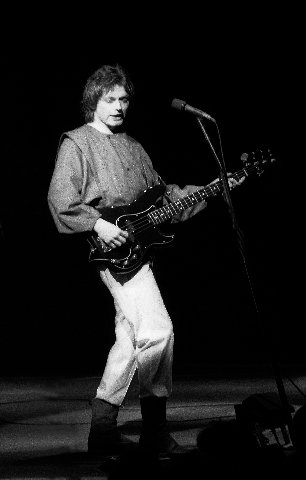 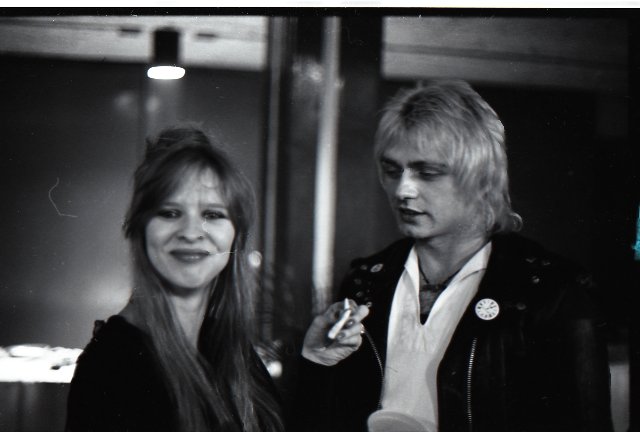 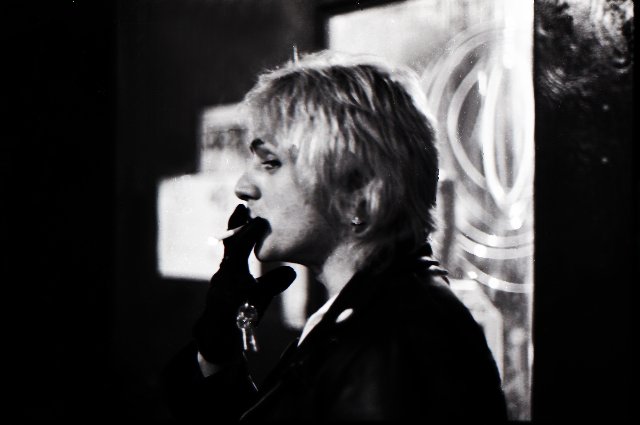 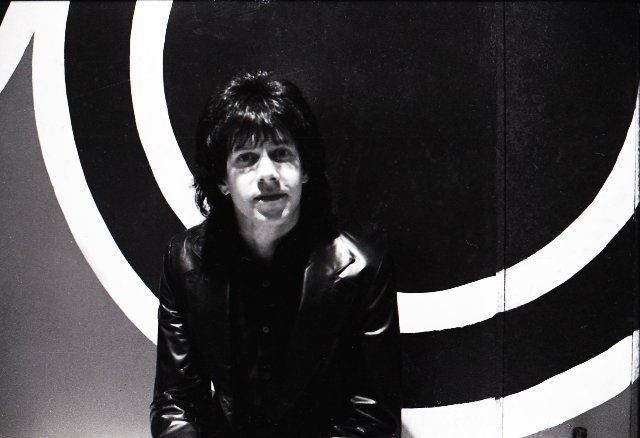 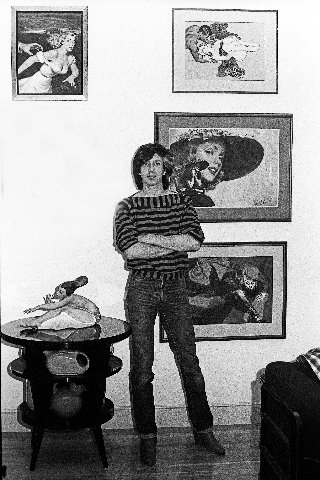 At home with Robinsons' collection of art deco illustrators.

Ric Ocasek, the lanky, aloof and mordant lead singer and composer for the Boston mega group, The Cars, was pronounced dead yesterday in his New York apartment. He was 75. Last year the group, which broke out in 1978, was finally inducted into the Rock and Roll Hall of Fame.

Their catchy, minimalist, hook-laden songs were spare, off kilter, intriguing and a refreshing change from mainstream rock. They were notable for difference which also defined their stage presence. There was none of the overblown, super group, smoke and mirrors.

Devoid of flash and affectation they were a super tight band that rocked audiences with sets chock-full of infectious hits. Their sensibility appealed to the estranged teenager and ennui of odd man out.

Kicking around the Boston music scene with various folk/ rock configurations, Milkwood and Cap’n Swing, Ocasek and Orr were relatively late bloomers. It all came together when they formed The Cars with lead guitarist Elliot Easton, keyboard player Greg Hawkes, and drummer David Robinson.

Ocasek played rhythm guitar and was lead vocalist with a back of the throat, stutter step, sung/ spoken style. He wrote most of the material and collaborated with bass player Ben Orr who was also a hit-making vocalist.

They had a chart topping ten year run breaking up in 1988. They went their separate ways while Ocasek evolved as a mentor and producer for emerging bands. Orr died of pancreatic cancer in 2000.

By the time they came on the scene, as I detail in a new book “Counterculture in Boston: 1968 to 1980s,” (available through Amazon) they were a part of a second wave of talent. Legendary WBCN DJ, Maxanne Sartori, is credited with breaking them on the album-oriented, widely influential station. She also broke Aerosmith with relentless playing of their single “Dream On.”

Covering rock during that era there was a sense of community. Signed to Elektra Records they were promoted by the local hit makers of Warner Brothers Records. With astonishing legerdemain and mega hipness they were breaking out bands left and right. A base of 250,000 college students made Boston one of the nation’s top music markets.

WBCN pioneered live broadcasts of concerts and from clubs. The station formed a relationship with Intermedia, a compact recording studio on Newbury Street. The inner circle of media and insiders were invited to party down during many of those live broadcasts.

For a music publication What’s New I was assigned to cover the band when they were recording the album Shake It Up. It was just about finished when Ocasek played it for me.

Ocasek liked the idea of sleeping in his own bed after a day in the studio. They bought and renovated Intermedia which was the virtual clubhouse for  The Cars as Synchro Sound. Drummer, David Robinson, who I knew from a week in Bermuda with The Modern Lovers, lived just steps from the studio. We shared an interest in his unique collection of art deco illustrators. It was David who commissioned Alberto Vargas to design the cover for Candy-O. He now lives and has a shop in Rockport, Mass.

To launch Shake it Up there was a memorable roller skating party not far from the suburban office of Warner Brothers Records. It seemed to bookend the era of Boston’s Counterculture.

By then what had been revolutionary, edgy and avant-garde was becoming mainstream. The breakup of The Cars in 1988 was a signifier of the end of an era. Significantly, the alt-weekly The Real Paper folded. WBCN was becoming more commercial. Howard Stern edged out Charles Laquidara’s Big Mattress slot. On Sundays the station had live broadcasts of The New England Patriots.

Looking back at a golden age of Boston counterculture, rock and media, The Cars were an essential part of that synergy. Indeed, Ric and Ben did Shake It Up.