Isabel Huppert is Phaedra(s) at BAM 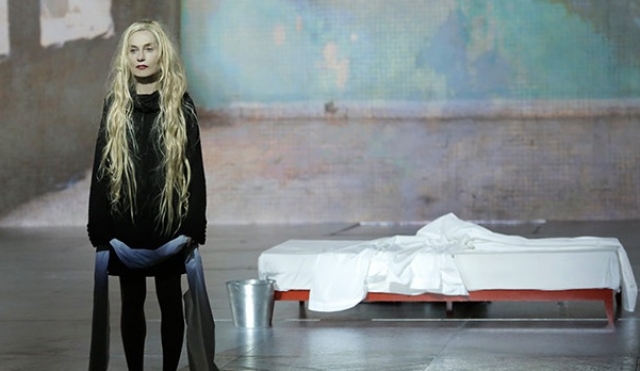 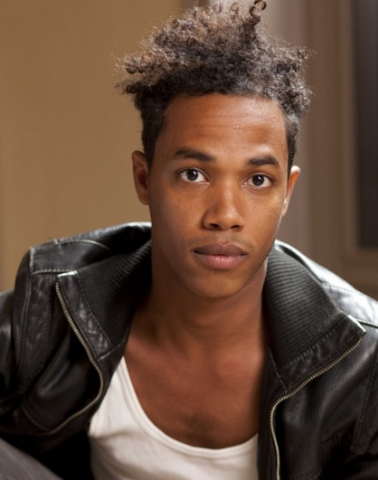 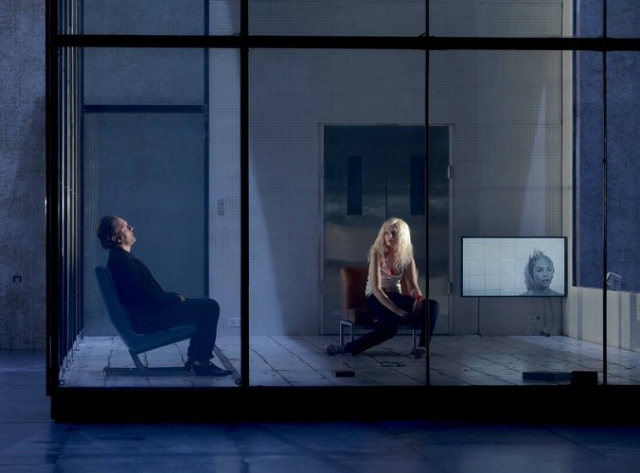 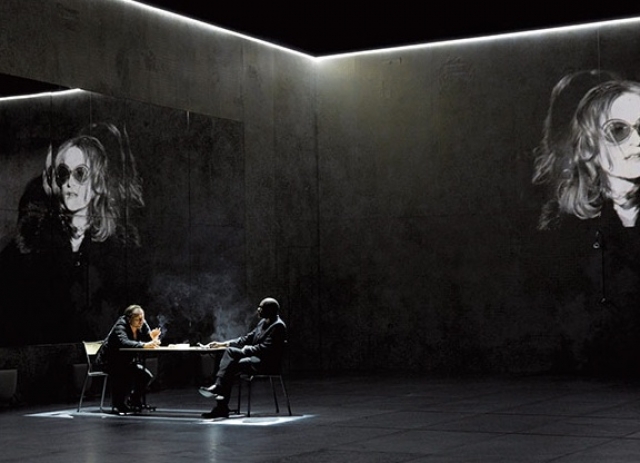 The now dead Phaedra watches over her stepson and husband, or whoever. 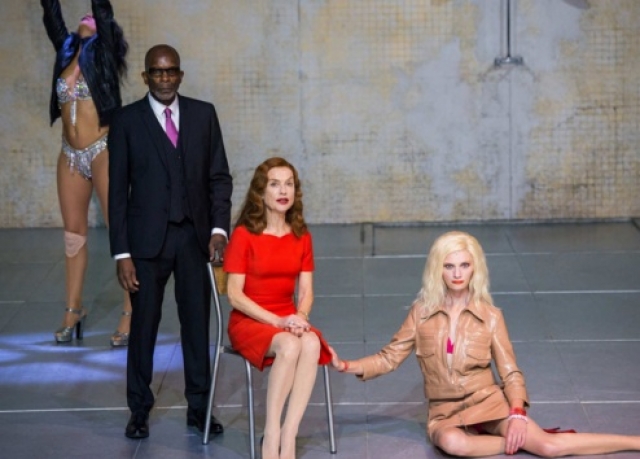 Elizabeth Costello explains it all. Sort of.

Isabel Huppert captures Phaedra, a character who has fascinated through the ages. Racine best revealed her sense that neither lucidity nor sincerity is helpful in resolving emotional problems. Consciousness of failure is a noble human trait. This is Phaedra’s lesson. Phaedra knows but her knowledge is useless.

Looking at Euripides and Seneca, then translating Phaedra through contemporaries Sarah Kane, Wajdi Mouawad and J.M. Coetzee, Krzysztof Warlikowski dramatizes the tragic notion of impotence before the fates. The final take is uplifting, as a J. M. Coetzee character whizzes out into space, but then crashes.

All the characters are broad and deep, but the setting is tight. Malgorzata Szczesniak has taken the full height and width of BAM’s Harvey stage and expanded it with mirrors and an open ceiling on which fans and lights become a tic, tac, toe board at times.  The stage, lifted only about a foot, extends into the audience. At one moment, Hippolyte 2 steps off stage and sits in the first row of the orchestra in his contemporary incarnation.

Video images, often of the actors in distant action, bringing scenes close and repeating them to heighten the tension.

The Hippolyte of myth is beautiful. Although he is Phaedra’s stepson, the two are not related by blood. At first played by sweet Gaël Kailindi the character seems innocent. As the play progresses, it is clear that incest is best, or at the very least thrilling.

In Phaedra’s encounter with her stepson, the incestuous part of the relationship makes it all the more exciting. Hippolyte's father is married to Phaedra who suggests that what she is doing is ok, because Hippolyte has given his own features to his father. An upstream genetic reverse?

An incomparable actress, Huppert plays Phaedra from her creation as the goddess Aphrodite to her humanization as Phaedra and on to Elizabeth Costello who describes among other things how the Gods think about us as much we think about them. Describing this interest, Costello sits with her crotch exposed for Godly examination?

Hippolyte is descended from Jupiter and has his aggressive genes. In his room, a large glass playpen, which moves in and out of the stage with the action, he plays with a toy electric car and watches a loop of Janet Leigh’s shower murder on his television. There is a real shower in the middle of the rear stage wall throughout the evening, to both forecast and linger in Psycho.

Hippolyte transmits a not-so-childish STD to Phaedra. She in turn accuses him of rape to save herself from her husband’s wrath.

These heightened moments of cruelty and lust punctuate an evening in which the dying Phaedra is seducing her audience. Huppert can march about the set like a corporal, grind like a pole dancer and make poetry of language.

Perhaps royals, the group Phaedra belongs to, are always alienated and understand displacement better than the rest of us. Inbreeding has created hemophilia and perhaps the madness of King George III. Royals are not exempt. Phaedra understands this, yet she does not resist the trap. In fact, the family portrait ends up as a group of dead bodies.

Once a character has declared passion, there is no withdrawing from the game. Huppert plays it from her Godly birth to her contemporary demise as analyst. She gives us a brilliant evening of theatre.