A View of Southie As Origin, Fate and Poignancy 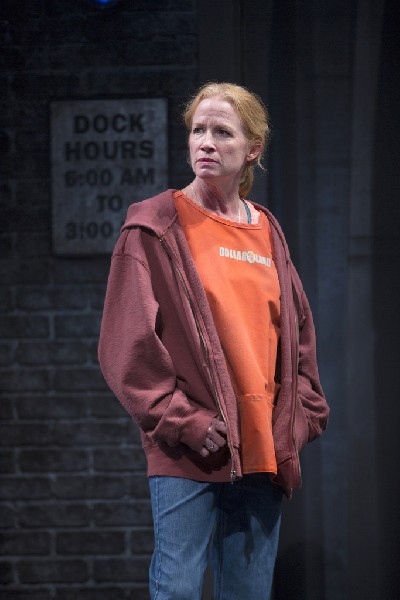 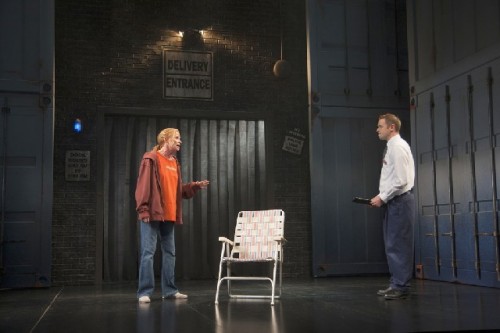 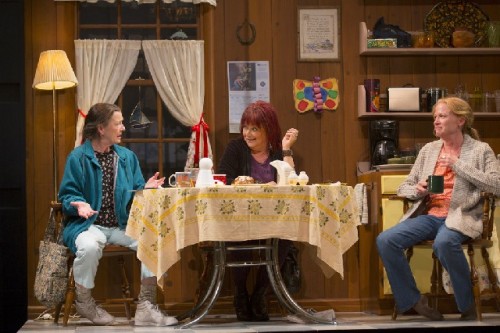 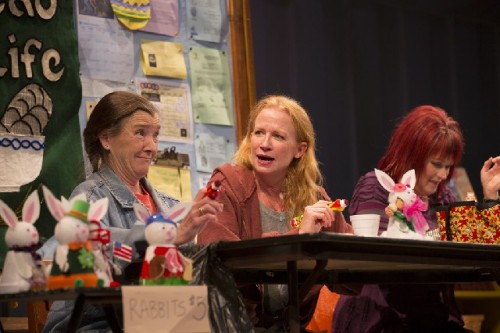 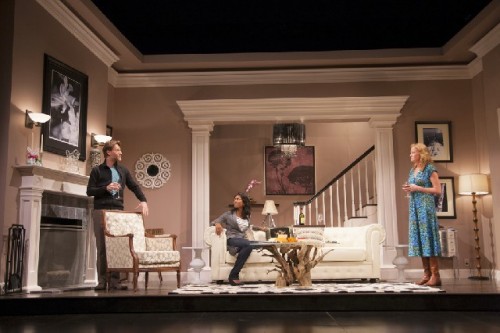 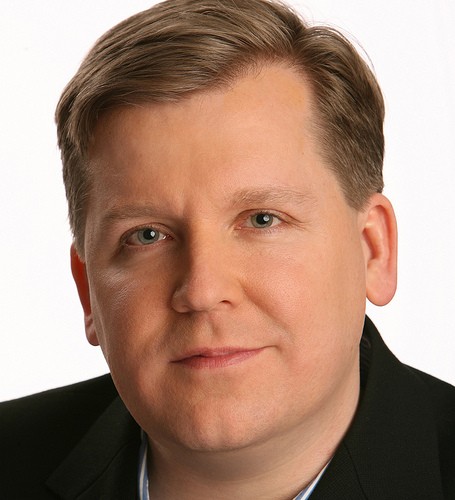 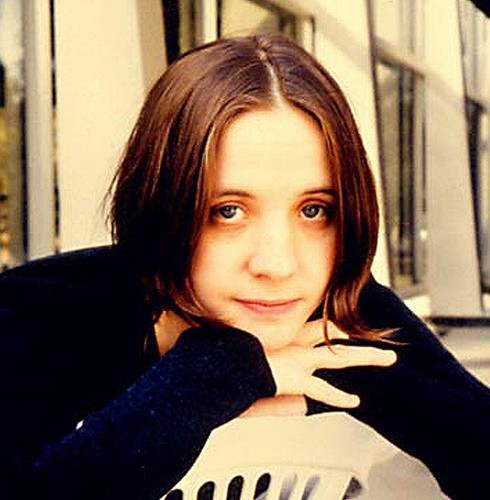 The Boston neighborhood of South Boston or Southie is not only a geographical place but a community of experiences and social ethos. Southie is not just a physical location but a shared sense of social history and personal interactions.

The Huntington Theatre's production of David Linsay-Abaire's Good People brilliantly explores the class, racial and psychological mix of the things that constitute what it means to be from Southie. The playwright, director and cast paint a poignant, humorous but fatalistic dramatic picture.

Margaret Walsh, wonderfully played by Johanna Day, is a middle age neighborhood woman who has never been able to transcend her roots or the tough hand that life has unfortunately given her. The play is about the dramatic way she tries to reach for more and the twists and turns of fate that both explain and deter her from achieving a better life.

With the interaction of the characters of Dottie and Jean along with Margaret, strategically the playwright has established something of a witches coven (or should it be a bitches' confab?) to fill in the storyline and the neighborhood essence. Their bickering and wordplay underscores the temperament and tenor of the social construct of the last couple of generations of Southie.

The story uses the Southie working class experience as a metaphor for aspiring to the American Dream. Here, Mike (Michael Laurence) begins humbly in a public housing project and with guidance of interested parents, hard work and just plain luck, he becomes a doctor with all the comfort and prestige associated with that. The parallel opposite story is what happened to his former girlfriend, Margaret.

Margaret came from a broken home, got pregnant out of wedlock,  dropped out of high school, had a severely disabled daughter, a broken marriage and a series of deadend, minimum wage jobs. The narrative fills in all of these parts.

The play questions how some win in society and others just lose. It looks at what responsibility means and how individuals embrace  or run away from it. This is not a pretty suburban social facade but a gritty, inner city, human edifice.

Though there are several surprising twists in the play, the focus is upon resilience and survival. Success means more than financial rewards, but money sure adds to comfort and magnitudes of less stress.

Alexander Dodge does a masterful job of scenic design. Utilizing what looks like container crates from large freighters, the number of sets visually suggest the boxes that individuals are often put into even sometimes from birth, as well as, paying homage to the container port located  in part of South Boston. The interior of Mike and Kate's Chestnut Hill home is elegant and appropriately tasteful.

All of the actors were quite good. Their performances were naturalistic and nuanced. Stevie's no-win as boss situation, and love of bingo, were interesting bookends to a striving life. Mike and Kate's comfortable life was portrayed with all the neurotic aspects of the upper middle class existence.

Day's Margaret was sympathetic but toughly unrefined and awkward. Carroll's Dottie was consistently selfish. Karen MacDonald's Jean was an amazing performance. Of course, she grew up in Southie and innately understands the language of the neighborhood, both spoken and unspoken. She was outstanding nonetheless.

The phrase "Good People" in the Boston area is a euphemism for a down to earth, trustworthy, and true individual. A secondary meaning is "someone like us." And this is the question of the play. Who are truly Good People? And does nature or nurture literally form them?

David Lindsay-Abaire has created a wonderful layered drama laced with wit, humor and insight. The Huntington Theatre Company's production quite literally brings life and poignancy to this theatrical event. It asks complex questions about simple truths.

This is a major hit and should be seen by anyone interested in the human condition. Oh yes, the accents are wicked good, too.